We can find the origins of this ashram in Swami Madhavanandaji's words in the Lila Amrit:

Mahaprabhuji's departure deeply hurt my soul. In a bhajan to describe the painful state of my heart, I asked him to bless me with his vision.Some days later Mahaprabhuji appeared to me in my meditation and gave me the following instruction:

'Madhavananda, in my name you shall build an ashram in your home village of Nipal. My Divine power will always be there and all devotees who come with a pure heart shall have their wishes fulfilled.'

Without delay I attended to this holy command and began to search for a suitable location. I decided to build the ashram on an area to the west of the village, right beside the river. Nearby was a mighty tamarind tree under which there was an altar the villagers used to sacrifice animals on, so to put an end to this reprehensible custom, I decided to build the ashram on that very place.

In the beginning the farmers resisted and continued their sacrifices, as they were afraid of invoking the anger of the Gods. However, I kept calming and reassuring them that this was just a superstition and wrong belief. Finally, I placed a Shiva lingam (symbol of Lord Shiva) on the plinth where the animals were slaughtered and this put an end to the sacrifices once and for all. For wherever Lord Shiva is worshipped, there can be no blood sacrifice.

It was the season of monsoon but already one month had passed without a drop of rain. As soon as I consecrated the Shiva lingam, it began to rain. This allayed the fears of the farmers and then instead of sacrifices, there were regular satsangs in the ashram.

In this way I tried to carry out Mahaprabhuji's instructions to help the people and  drive away their ignorance.

When the ashram was finished, devotees of Mahaprabhuji urged me to bless it with Gurudeva's marble statue. The statue was made in Jaipur and brought to Nipal under the protection of Sri Sant Ram Sharma, who was at that time the chief of police.

On July 13th, 1965, the day of Gurupurnima, Mahaprabhuji's statue was reverently unveiled by Sri Mohan Lal Sukhadia, the Chief Minister of Rajasthan. Thousands of devotees, swamis, mahatmas, scholars and people from neigh­bouring villages came to the celebration. In his speech, Sri Sukhadia explained that in Jaipur the fortune of Maha­prabhuji's darshan had been granted to him and his success in life was a result of this blessing. He said he was happy to have the opportunity to thank Mahaprabhuji.

He then asked me for my blessing.

'May Mahaprabhuji always pour the nectar of his blessing on you,' I said. 'I ask Gurudeva to grant long life and good health to Sri Mohan Lal Sukhadia and to help him always rule his people in the best possible way.'

For the benefit of the villagers I asked the Chief Minister to permit a dam to be built in Kesuli near Nipal to ensure the necessary water supply for the surrounding villages. This was granted at once and when the dam was completed, in my honour Sri Mohan Lal Su­khadia named the lake 'Sri Madhavananda Sagar' (the Sea of Swami Madhavananda).

In Nipal Ashram, several celebrations[1] and satsangs are held every year in memory of Mahaprabhuji. On the day of Vaishakha Krishna Chaturti (middle to end of March), the Nipal-Mela[2] is held, on Ashadha Purnima (beginning to mid July), the celebration of Gurupurnima (ceremonial satsang lasting all night) and on the day of Pausha Krishna Chaturti (beginning to mid December), a commemorative ceremony in remembrance of the maha­samadhi of Sri Mahaprabhuji." 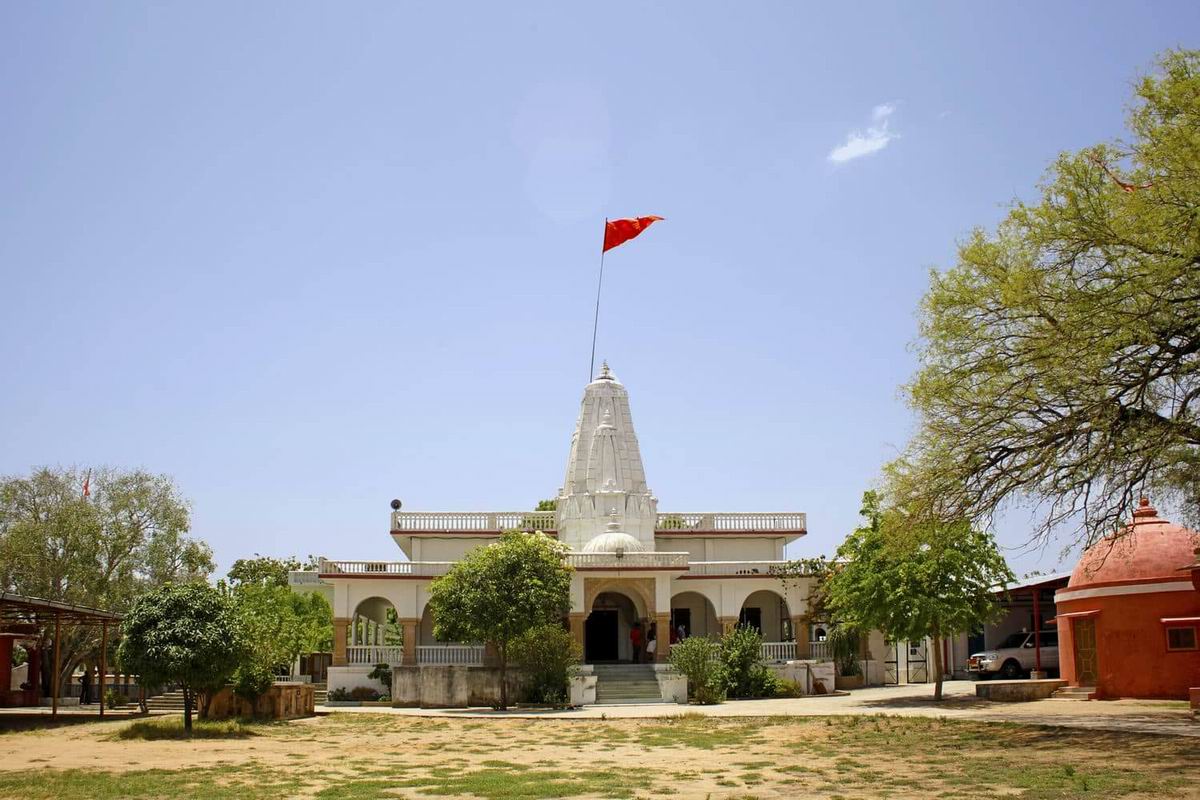 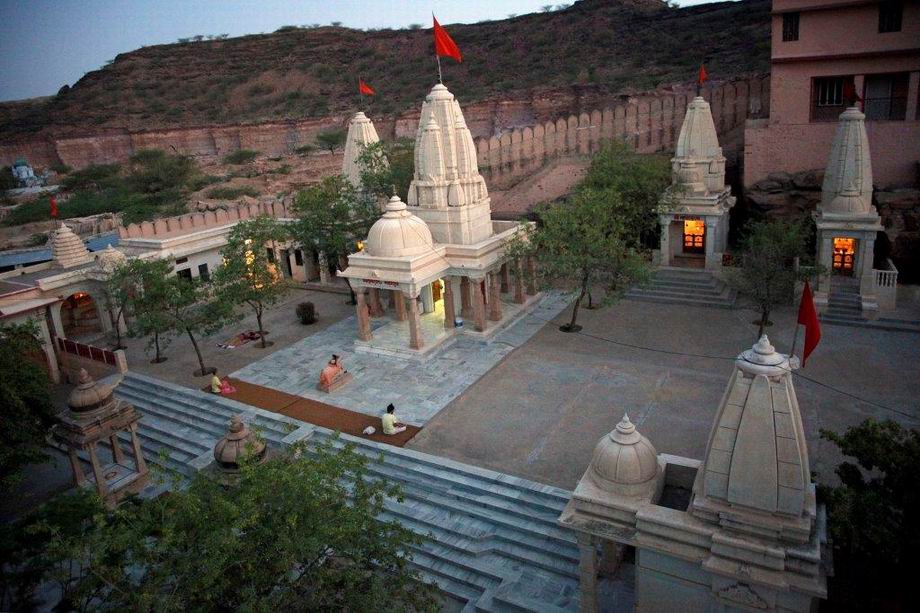 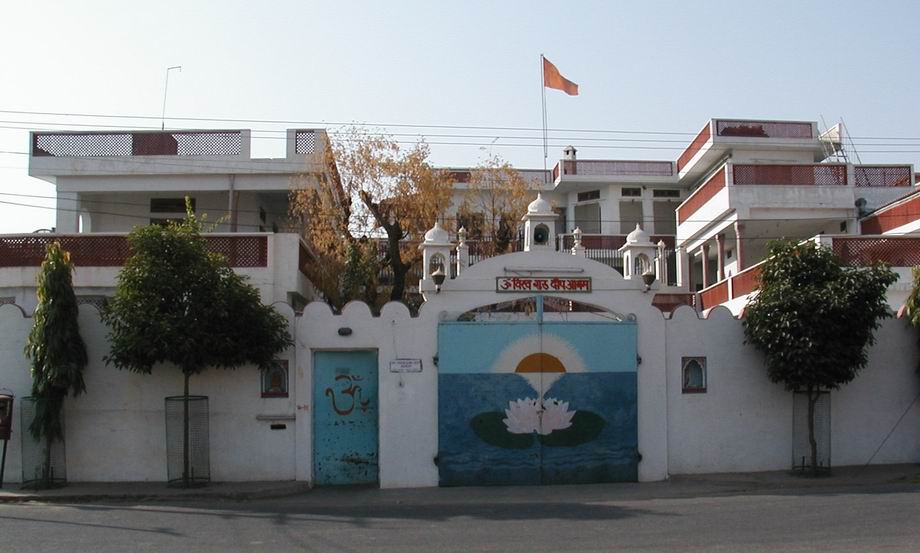 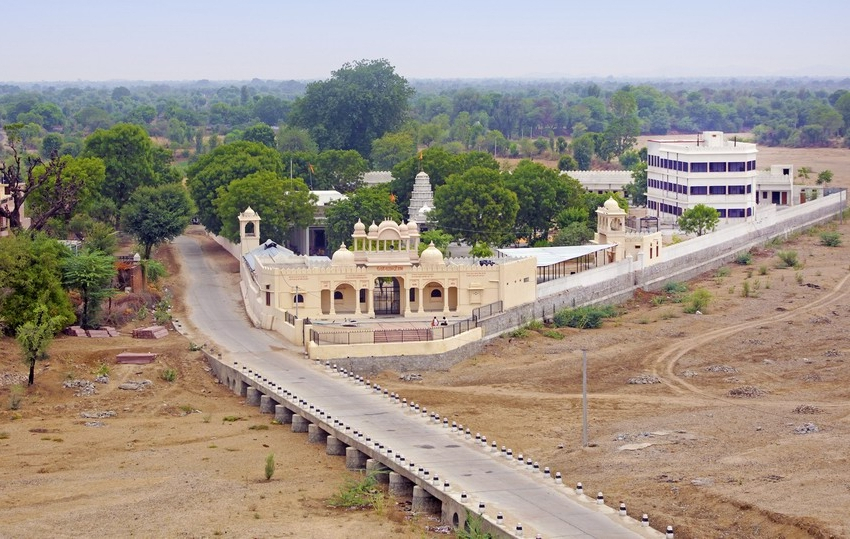 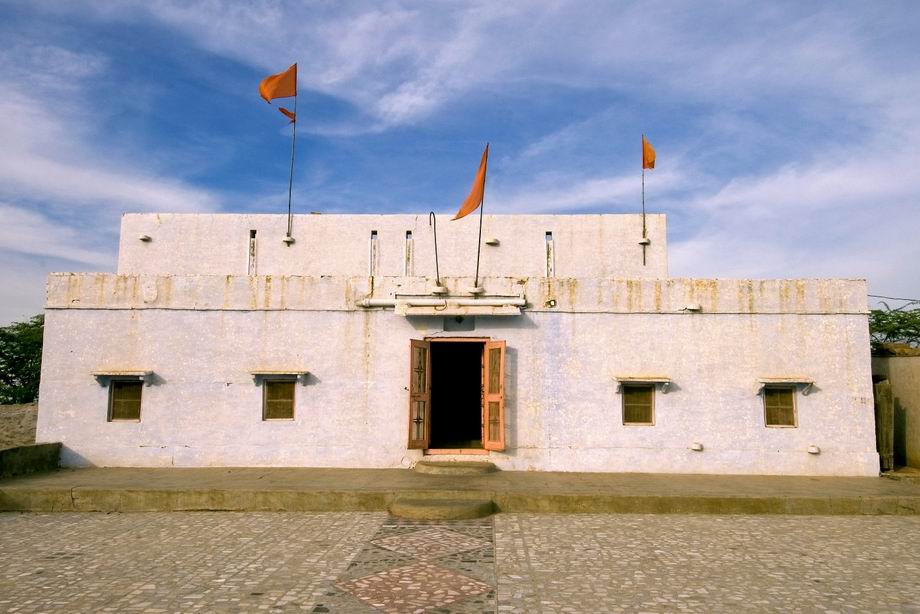