There is nothing very autumn-like about a month with an average temperature of 38 degrees celsius and yet on the full moon of the 24th (Sharad Poornima) this 2 month period of the Indian lunar calendar began, and already the nights have begun to cool down to 17 degrees Celsius. Bring on the solar hot water!

It is important to start planting during this last week of October, while the sun is still hot during the day. So on the one side, we were planting saved lettuce seeds and some spinach and beetroot on the 30th, and on the 31st we were harvesting 40kg pumpkins, which are only just starting to show signs of being out of season.

October is one of the most important months for drying leaves and so we collected and milled neem, moringa and tulsi this month and also dried rose petals and curry leaves. The sabji (vegetables) harvested this month totalled 611kg and so, when added to last month's total, means that in spite of a drought we have produced more than a ton of produce during this monsoon.

The carrots that we chopped and dried in April are now being used for soups and miraculously come back to life when boiled – the colour and flavour intact. 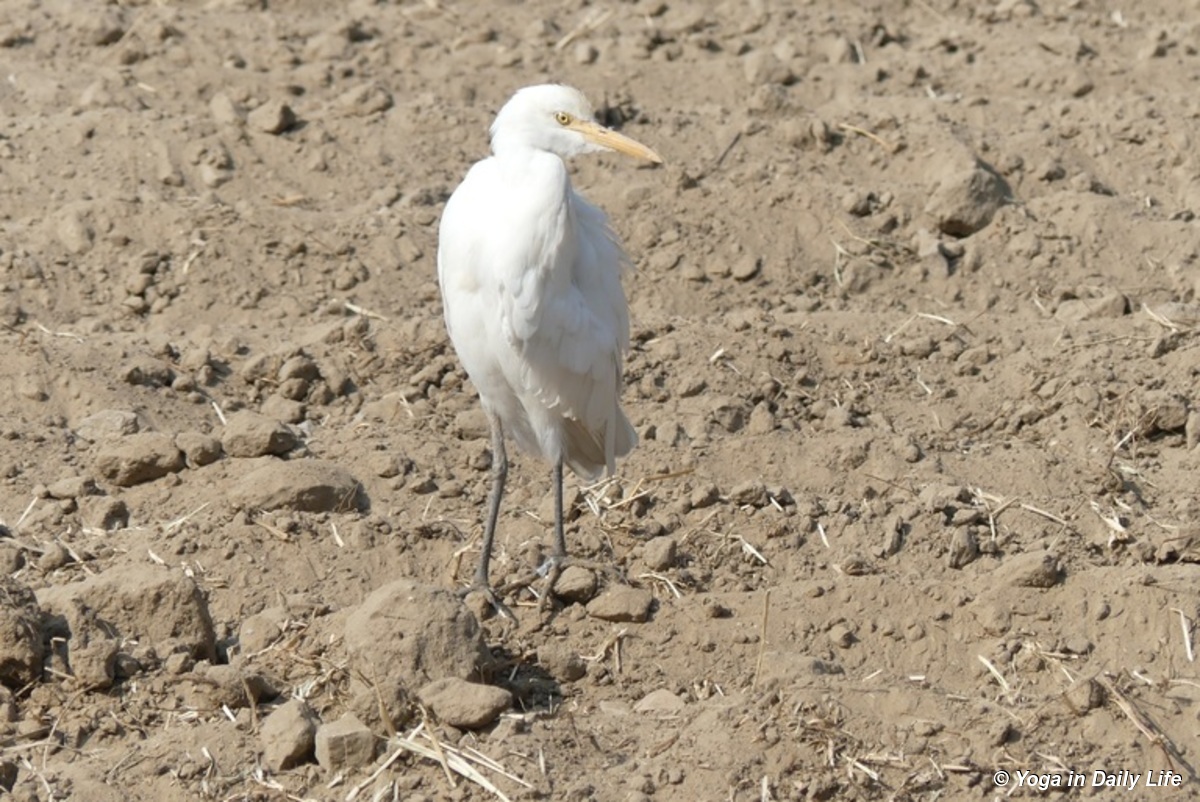 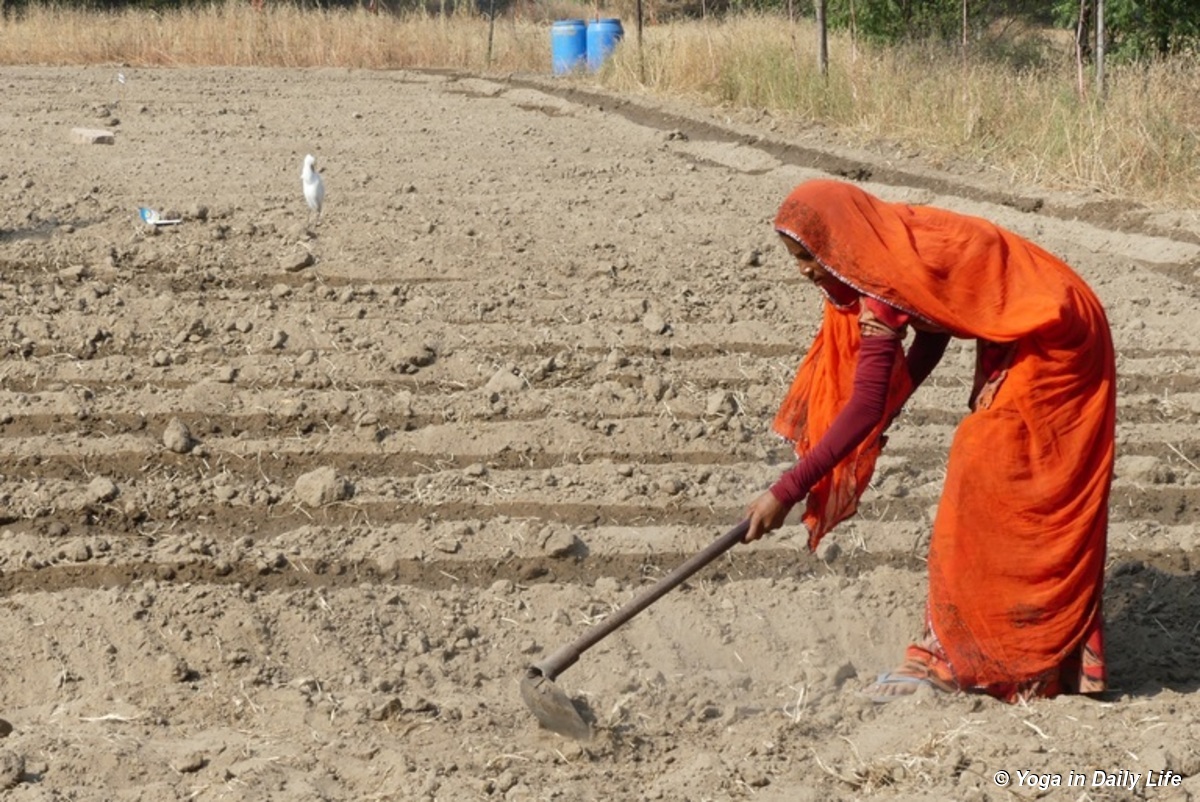 Earlier in the month we removed the monsoon cowpea plants, repaired the channels and sowed some marigolds there – in between, some baigan and chilli seedlings had been transplanted, which are growing slowly but surely. The cauliflowers in this area gave us some good leaves, but as usual the white flower did not grow. 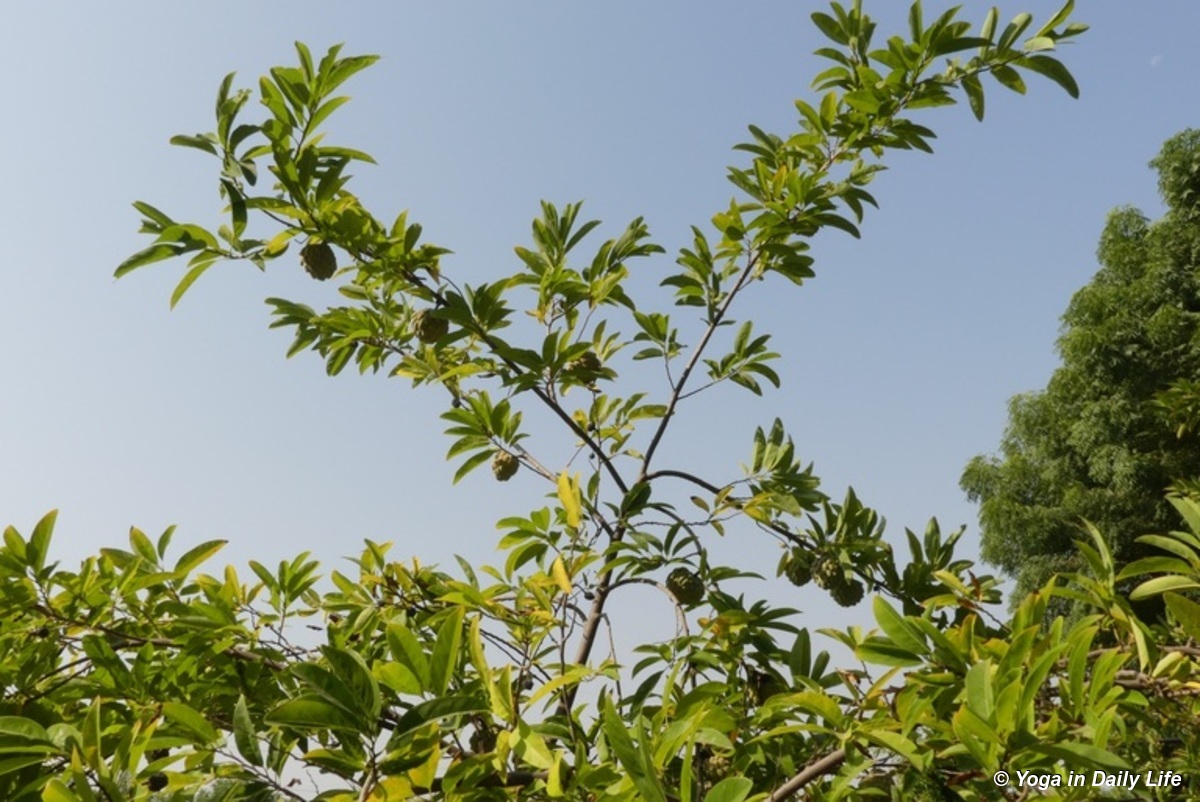 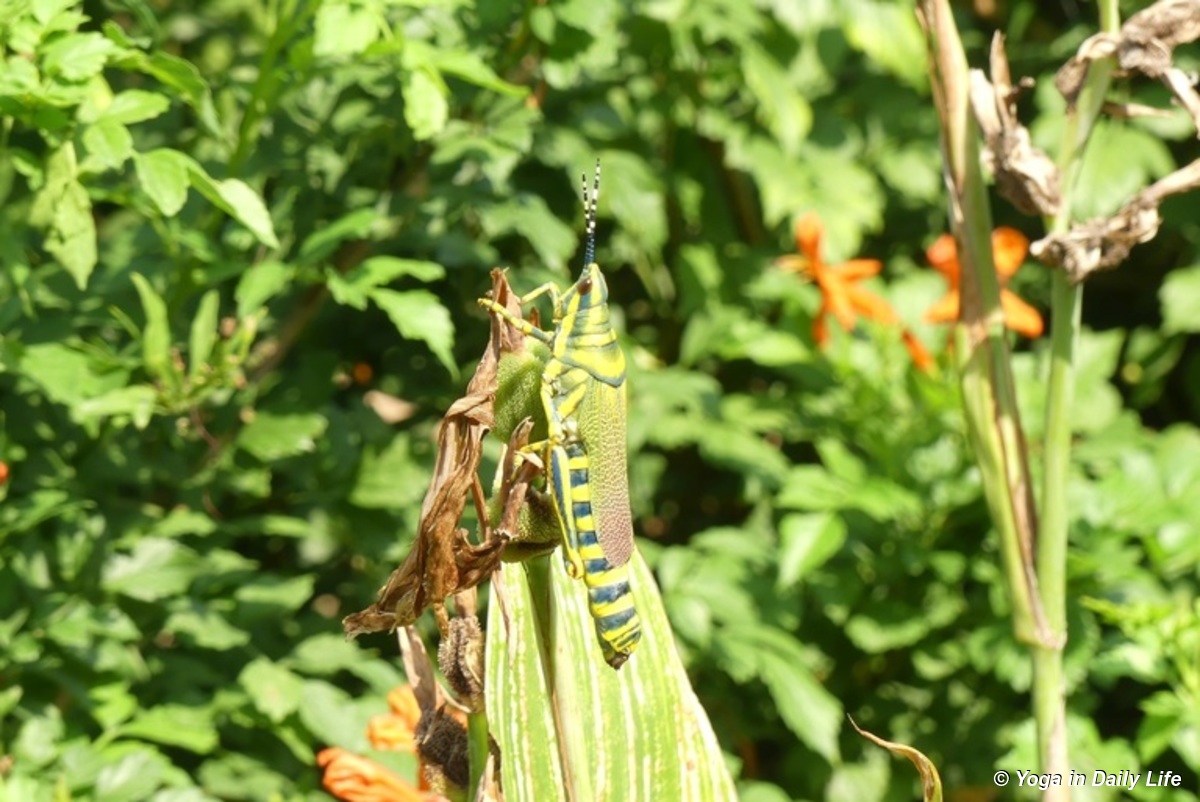 At the beginning of November, my helpers will go on their Deewali break, and so we had much to do before they left, which was mostly clearing monsoon plants and weeds in the middle of the Shiv Bagh, where the soil is excellent. There is still some baigan and guar phali in the workshop garden and we continue to collect bhindi seeds from our open pollinated cultivar, on the south side of the Holi bhindi plantation. These plants are producing vegetables even without being watered. 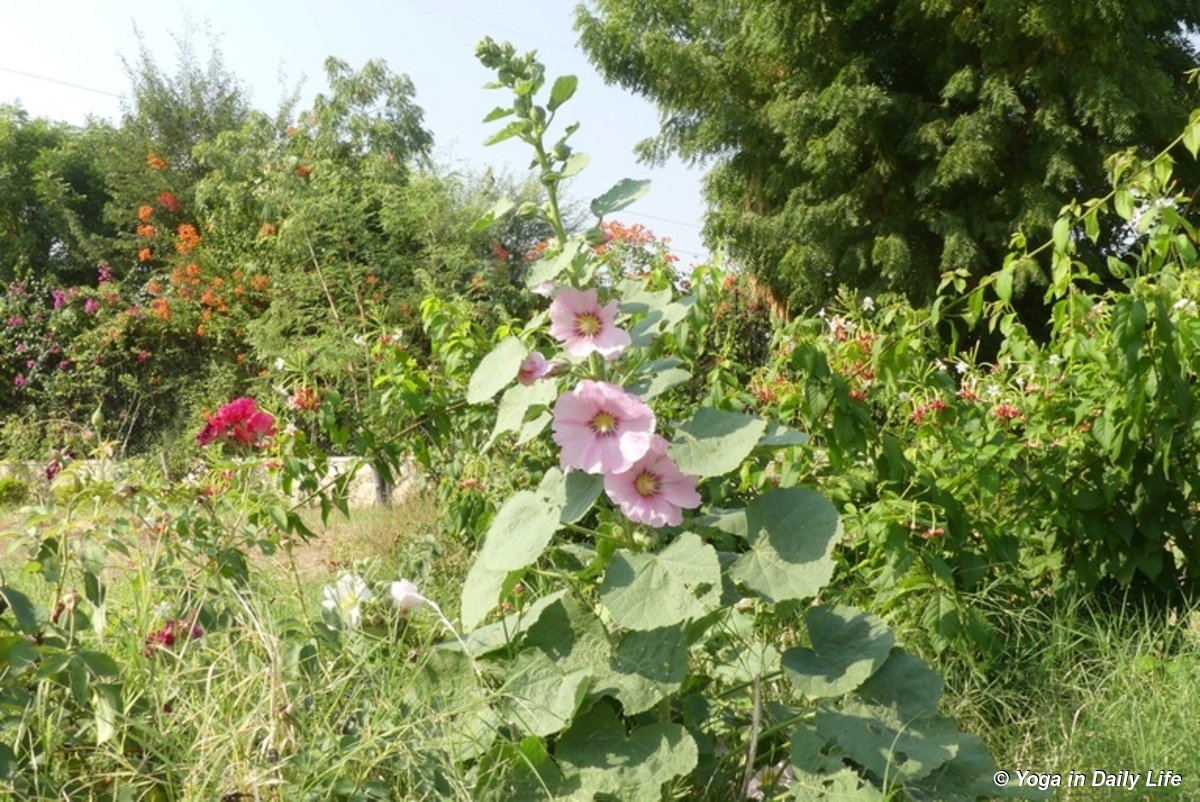 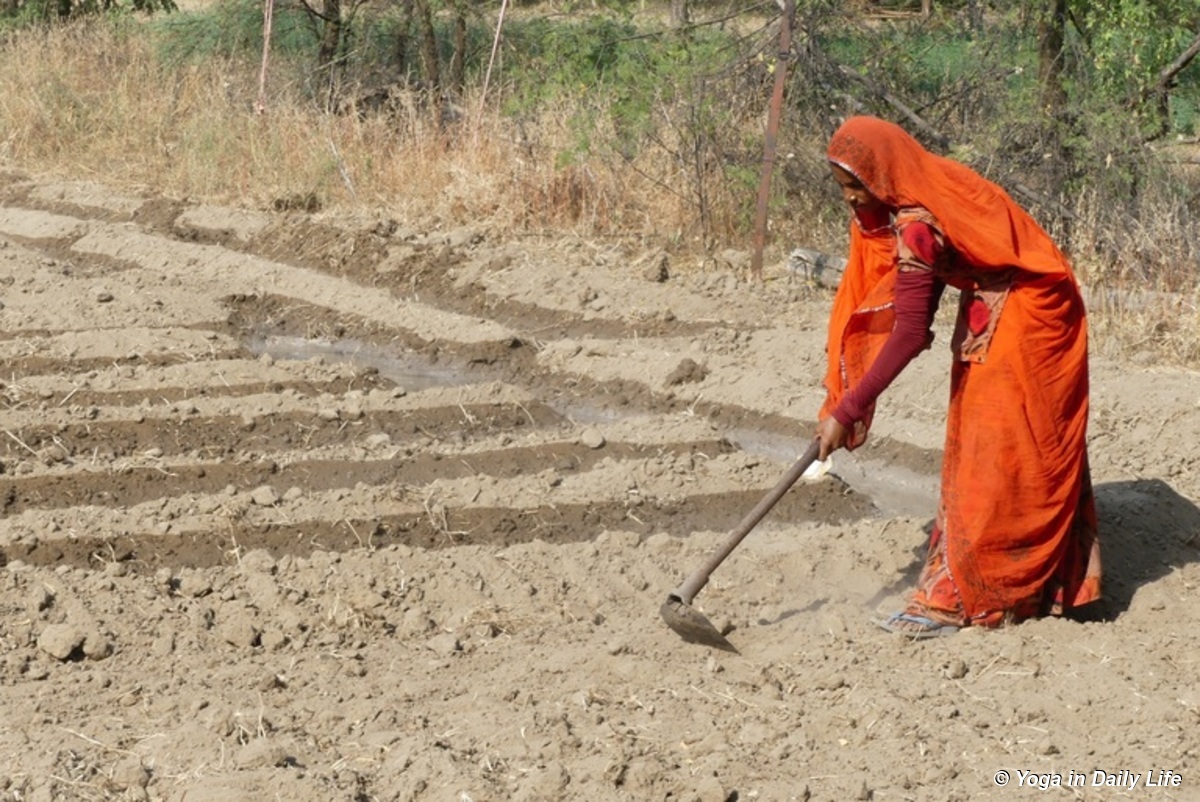 Winter in this part of India is the best time to plant all kinds of flower seeds, and soon hollyhocks and calendula will go in. Sunflowers and marguerite daisies have already been planted in the toru area in the north of the Shiv Bagh and yellow mustard has been broadcast on the west side – the corn having been removed earlier in the month. In addition to these blooms, we shall try some new varieties of non-hybrid marigolds this season, as well as European calendula varieties and some wallflowers. There are also some interesting varieties of parsley and mangold, and some pak choy seeds have been ordered online through an Indian seed store.

It felt like running on a treadmill this month – the days are becoming shorter and everything seems to be squeezed into a smaller time frame. After Deewali (7th November) we shall plant a variety of European garlic and some local spring onion seedlings, and during this month the amla are usually ready for harvesting in the Big Garden. 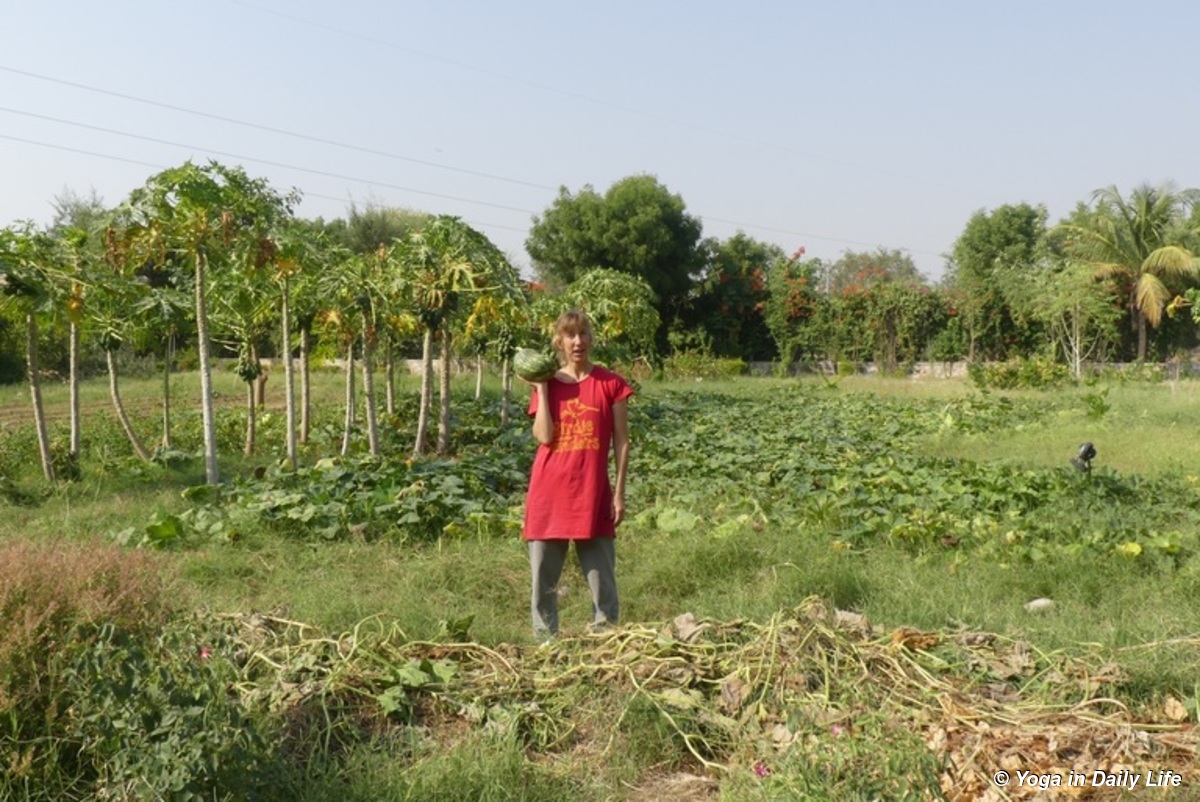 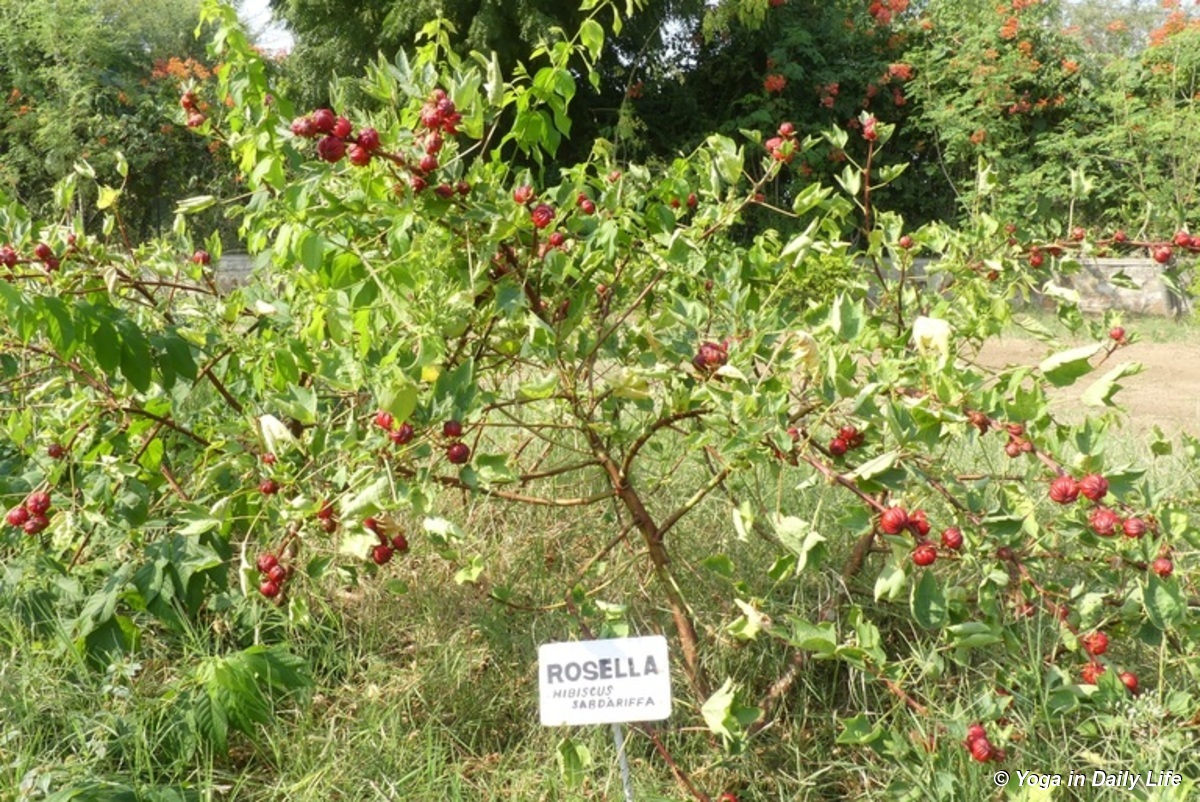 Early in the month, the fig plantation in the Big Garden was removed, as we have not had any success these past years with fruit although the few that appeared on these trees were delicious. The area has been fertilized and ploughed and will be used for monsoon horse fodder.

It is always a huge relief to reach the end of yet another hot season, especially having passed through a 14 month drought with the exception of only 2 torrential rain falls during the failed monsoonal months. In spite of this, the papaya fruit – though largely unripe – is heavy on our 20 or so remaining trees and bananas are beginning to flower for the second season. The custard apple trees are fruiting very heavily, though the fruit is still not soft and our guava trees have tiny fruits too.

I wish you all a peaceful and illuminating Deewali Season.

All the best from
Puspa Devi