Sabji and the breaking of the drought
Given that we only had one rainfall in April and four in May from the 11th October 2011 to the 14th July, we can say that we were in drought for the last 9 months and right now – 1st August – after 11 rainy days in July – the whole ashram is emerald isle again and perfect for grazing and gazing.

June had no pre-monsoon and just a couple of young lads to take care of the irrigation and minor vegetable collection. I was in the Southern Hemisphere staying warm with hats, bread and butter and many walks in city gardens and riverside haunts. 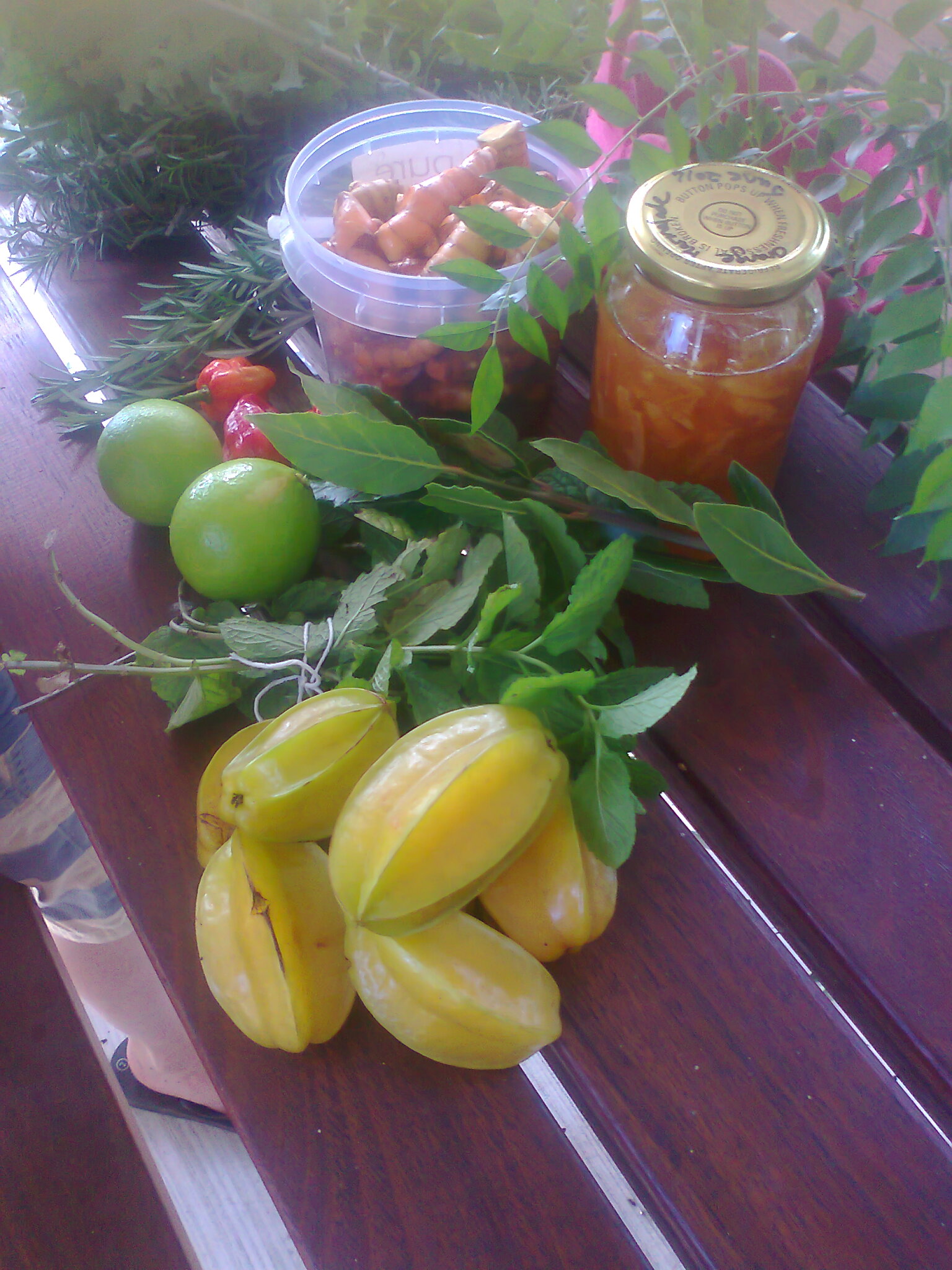 In July we sprang back into action with a planting spree that went on from the 19th to the 31st and seeds of bottle gourd, ridge and smooth gourd, bitter gourd, cowpea, cluster bean, corn, Lebanese cucumber, okra, snap melon, chilli, eggplant and tomato as well as pumpkin were sown. All these types need and love humid and cloudy weather and so the conditions for germination were perfect.

Swamiji also asked us to prepare a few hundred native trees in order to reforest our Seva Ashram at Gaguda. Neems and Acacia Senegal, deshi babool and khejri.

There are also plans for a new rose garden which will also have some jasmine and marigolds so that we have enough flowers for our temples and samadhis and murtis. We can also start to make our own organic malas.

During the brief group visit over guru poornima the guests supported the organic store as never before. Thank you all and let me know up until mid October if there are any spices or medicines in particular that you may like to see there.

I have no recent photos and so instead send you some inspiring pics of Australian natives – a fascination to see as June in Brisbane and Sydney are flowering times – in fact plants flower all year around along the semi-tropical zone of Australia. Even after such visual delights it is good to be back in the muddy, sweet clay or sand of the Jadan loka. There is nothing in the world like here. 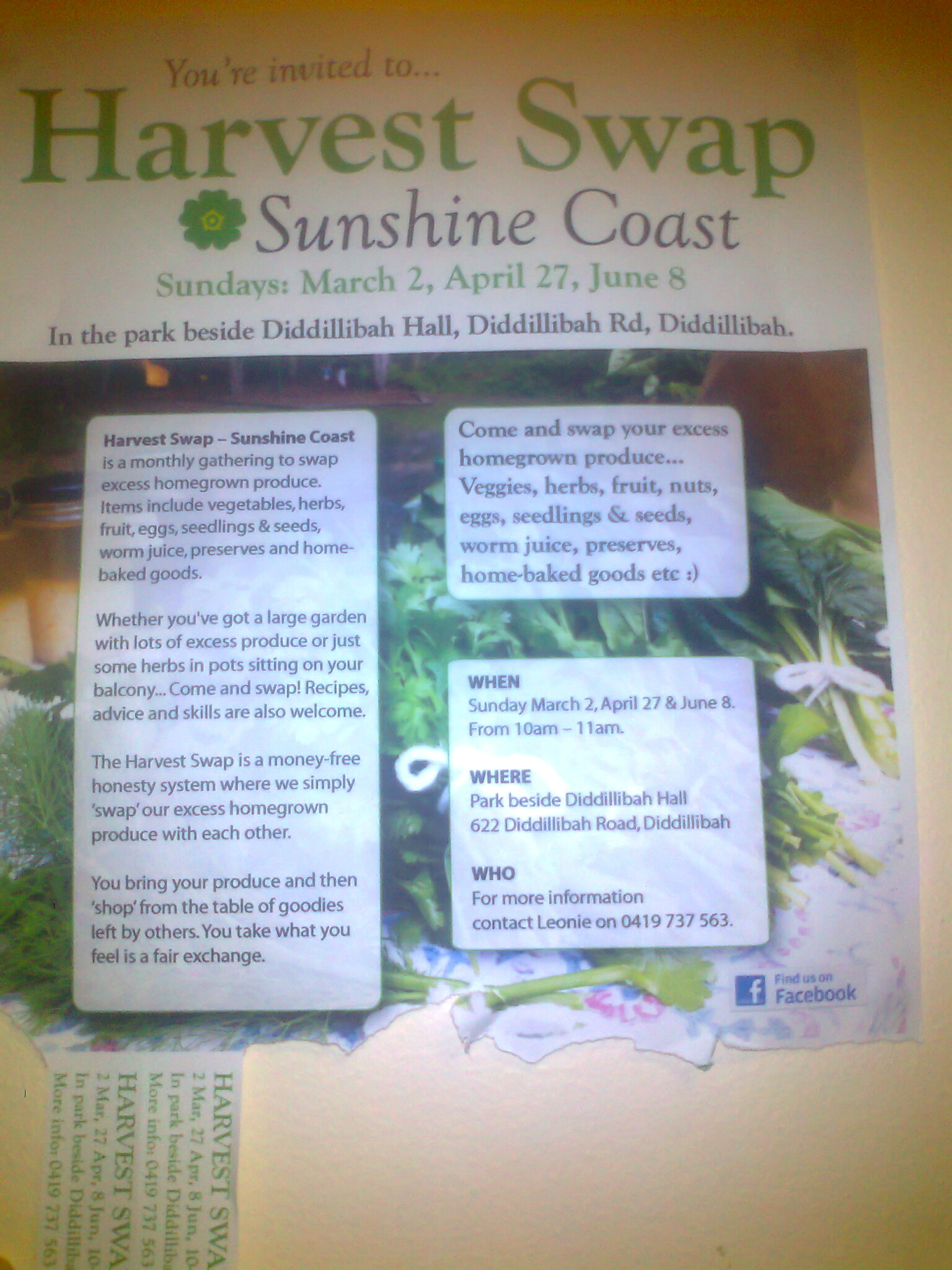 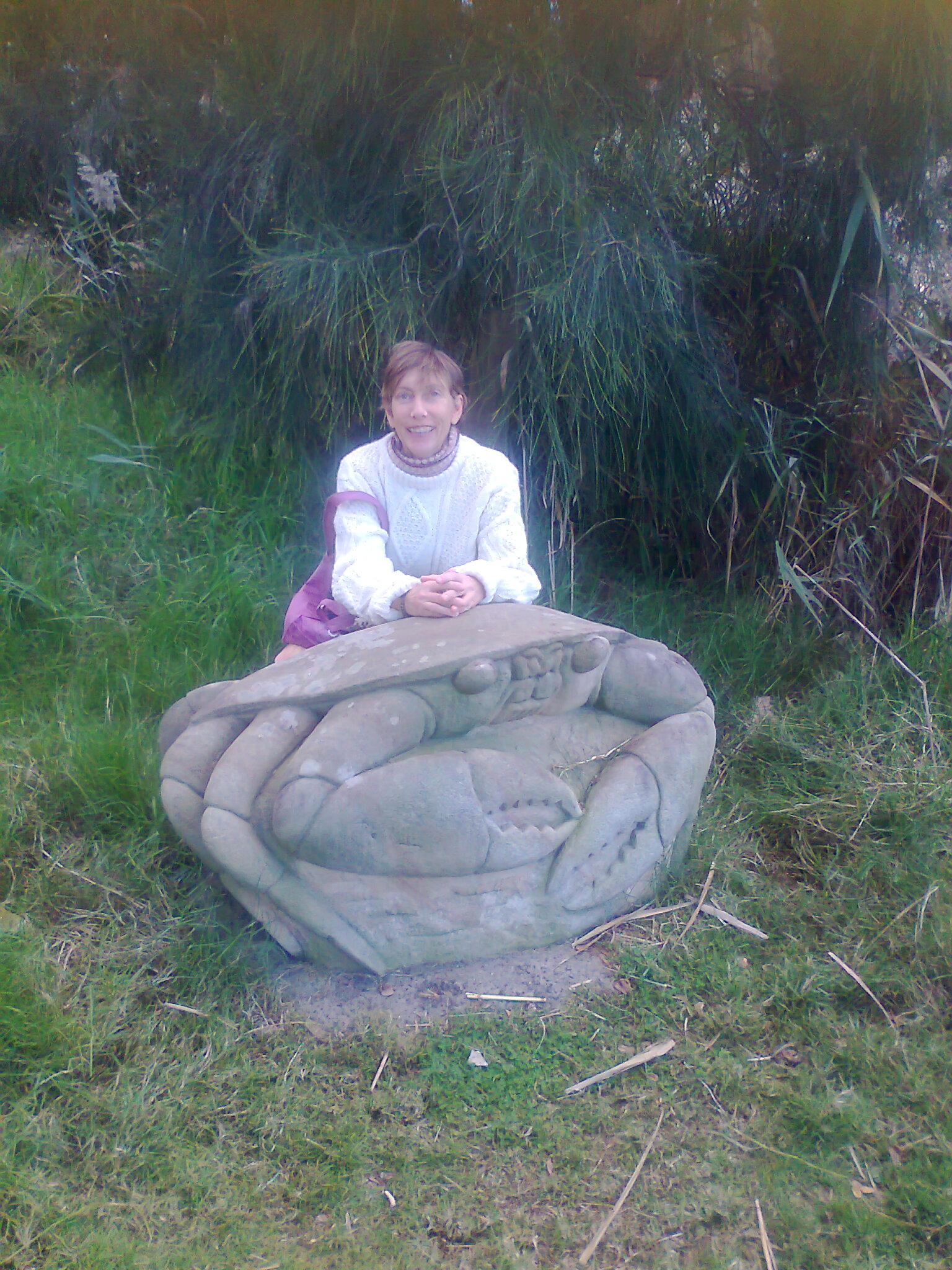