It is the last day of July and all around the soil is saturated and muddy, and birds are content and singing their songs of joy...

for the rains have come and the sky is covered with a reassuring blanket of grey shades. It was. however, dry and hot for most of the month though rain was forecast every day. On the 4th it was torrential and then until the 25th it was pretty much dry – a 3 week hiatus during which we watered by can and eventually caved and flood irrigated. 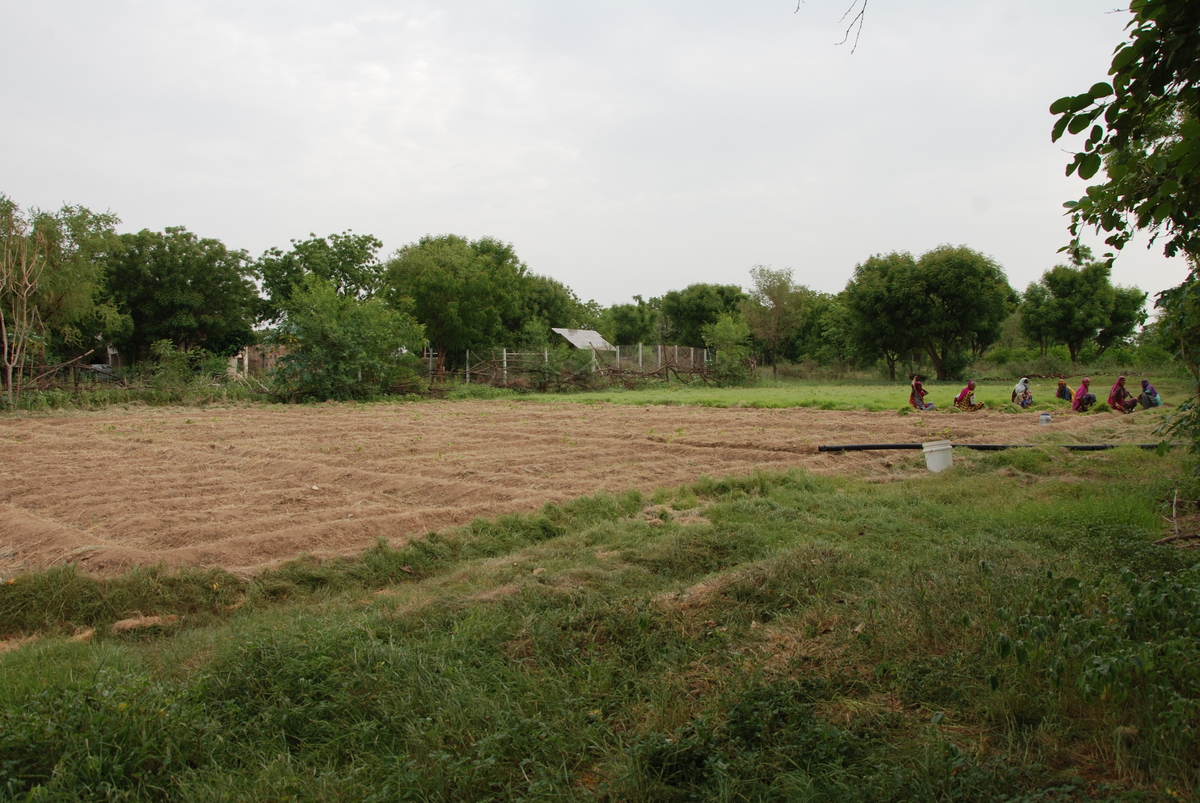 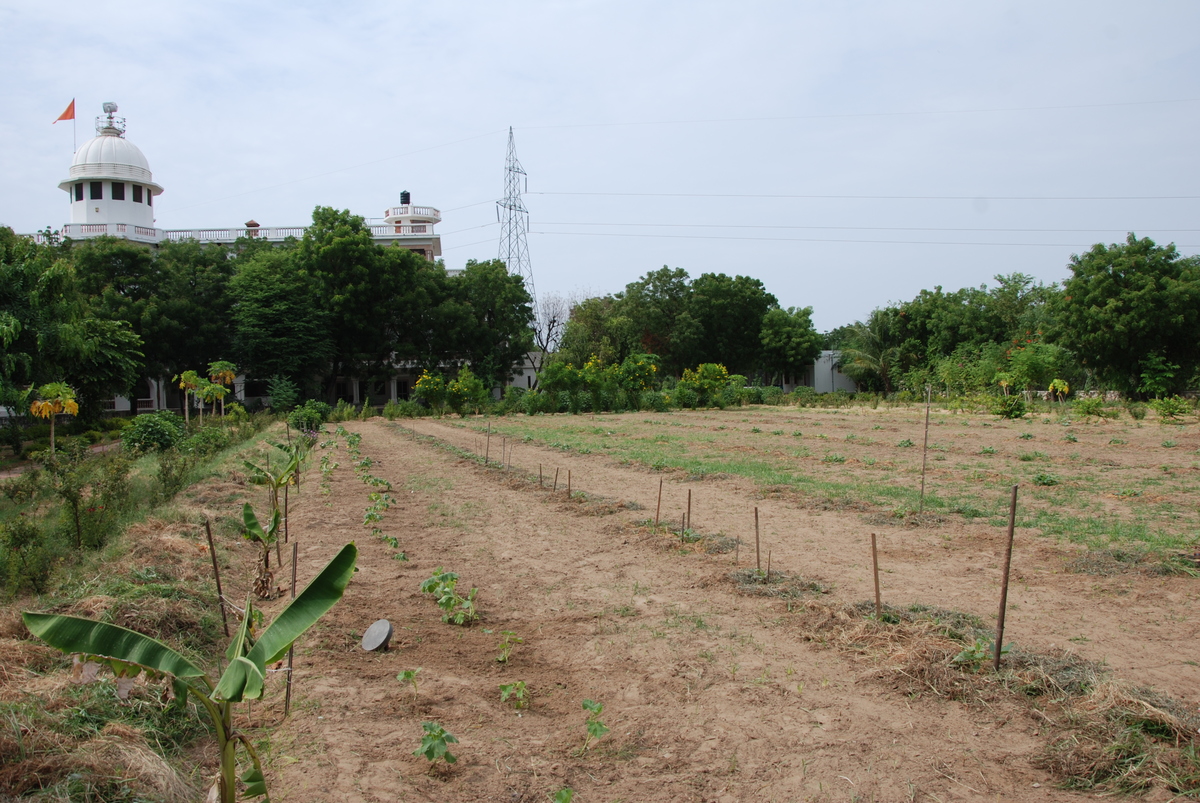 The 810 square metres in the centre of the Shiv Bagh was cultivated with cowpea and later cotton and chilli this month, and weeds were removed continuously. Usually this area becomes a jungle during the monsoon if there is no crop inside. Our tortoise enjoys morning walks there and chews the leaves at random. 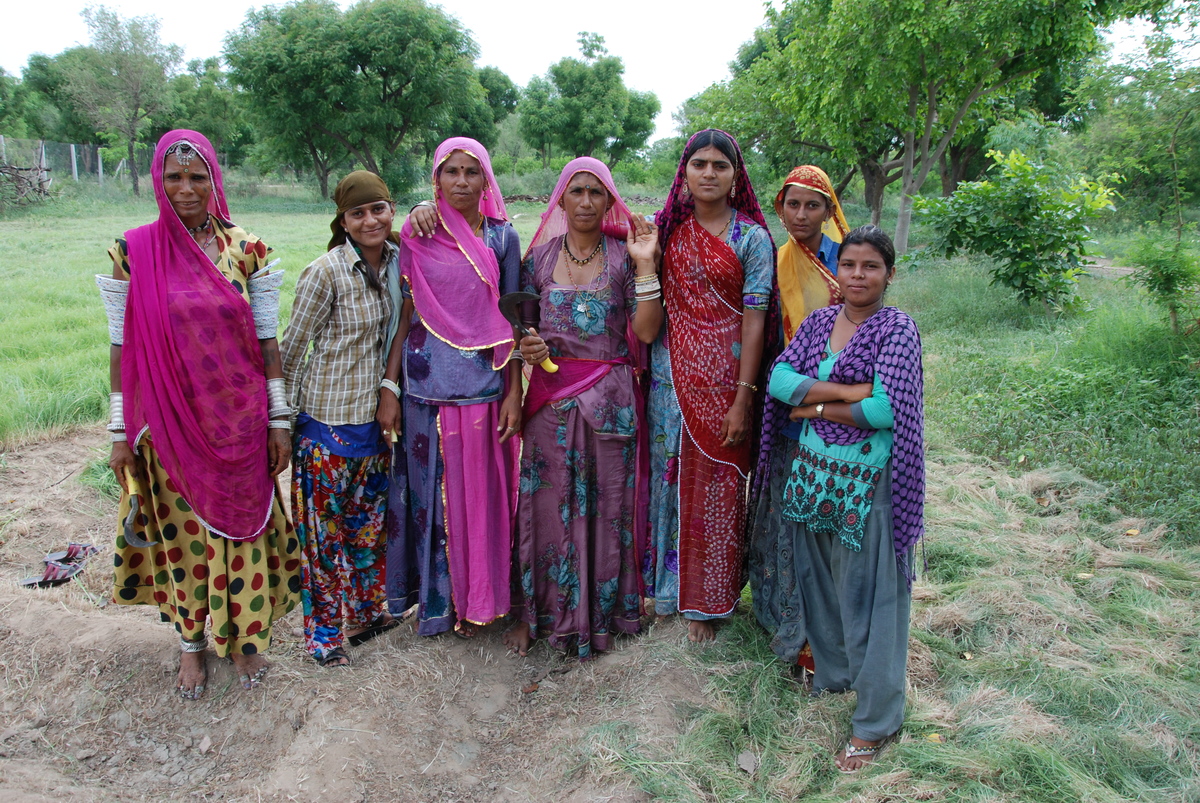 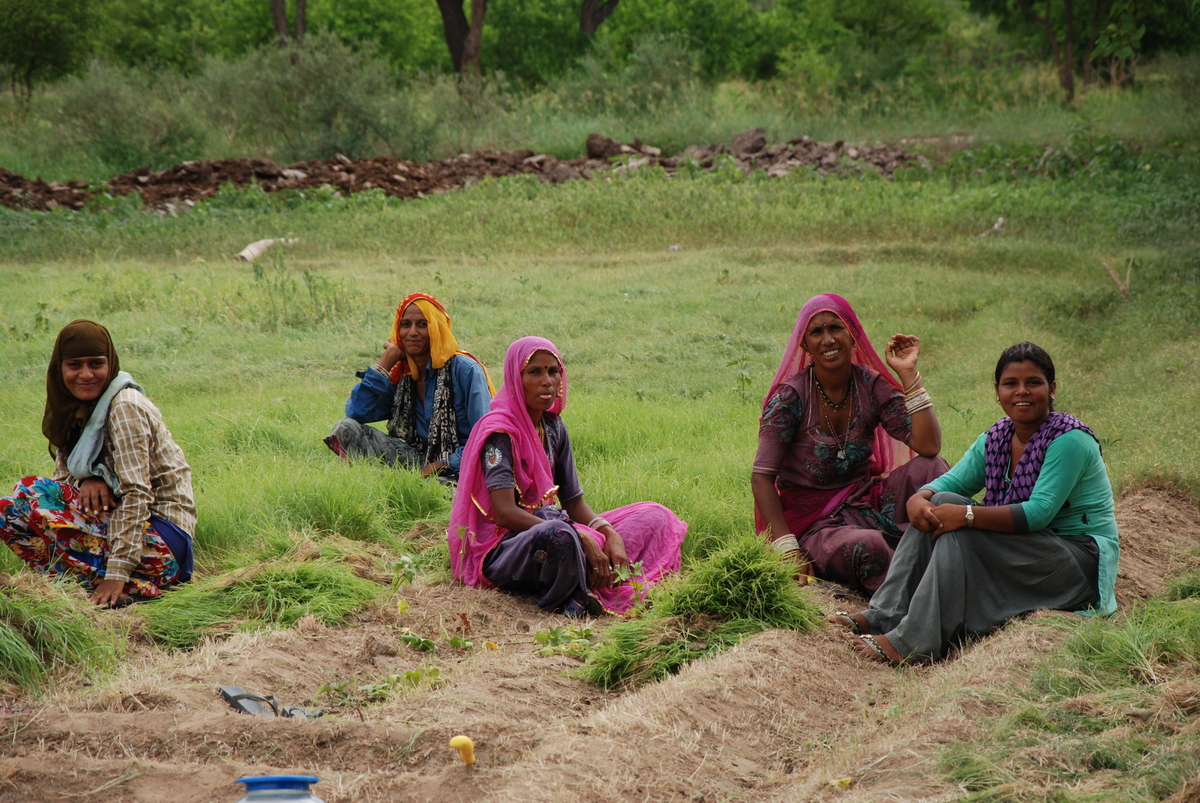 By the end of the month, the gardens were starting to disappear beneath re-growth in weeded areas and so August will be devoted almost solely to rescuing our crops. When a sculptor works with a piece of wood or stone he or she sees the images to be created in their mind's eye. Now at this time of year, from a distance one may only see long grasses and weeds in our fields, but inside our vegetables and crops are struggling to survive, and so we need to release and liberate them. 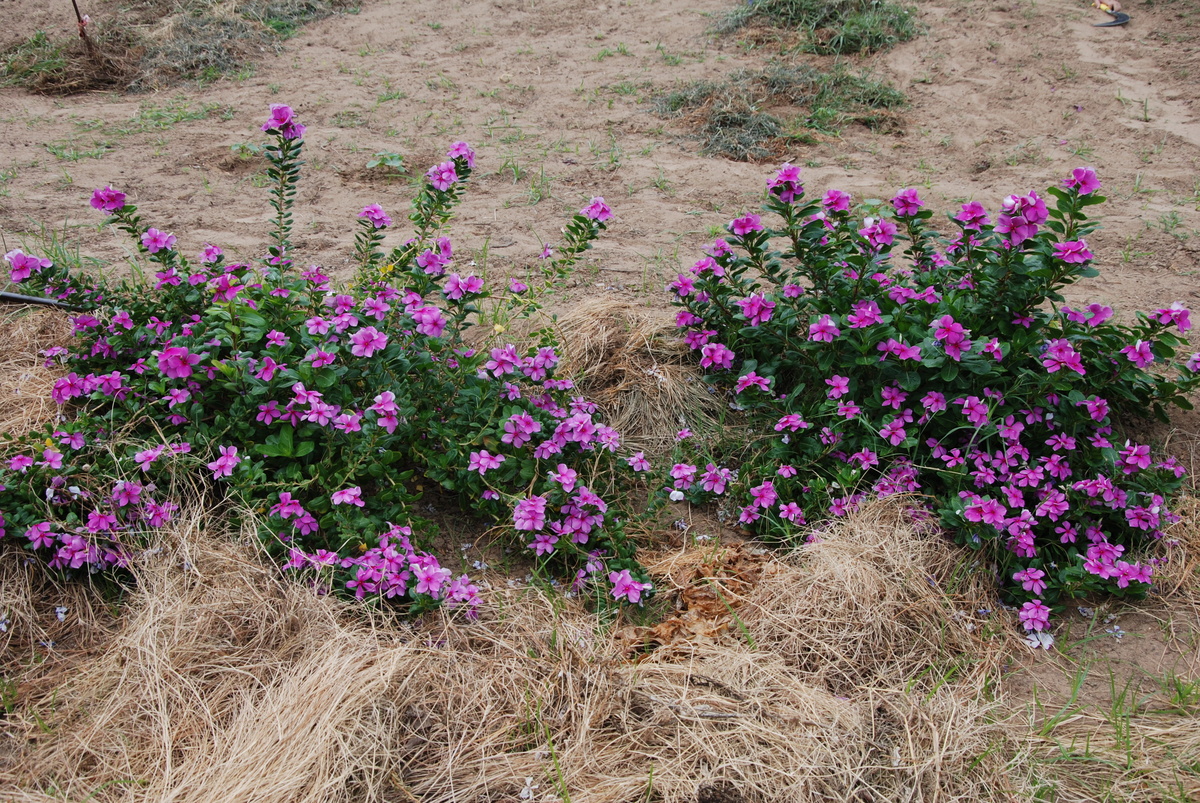 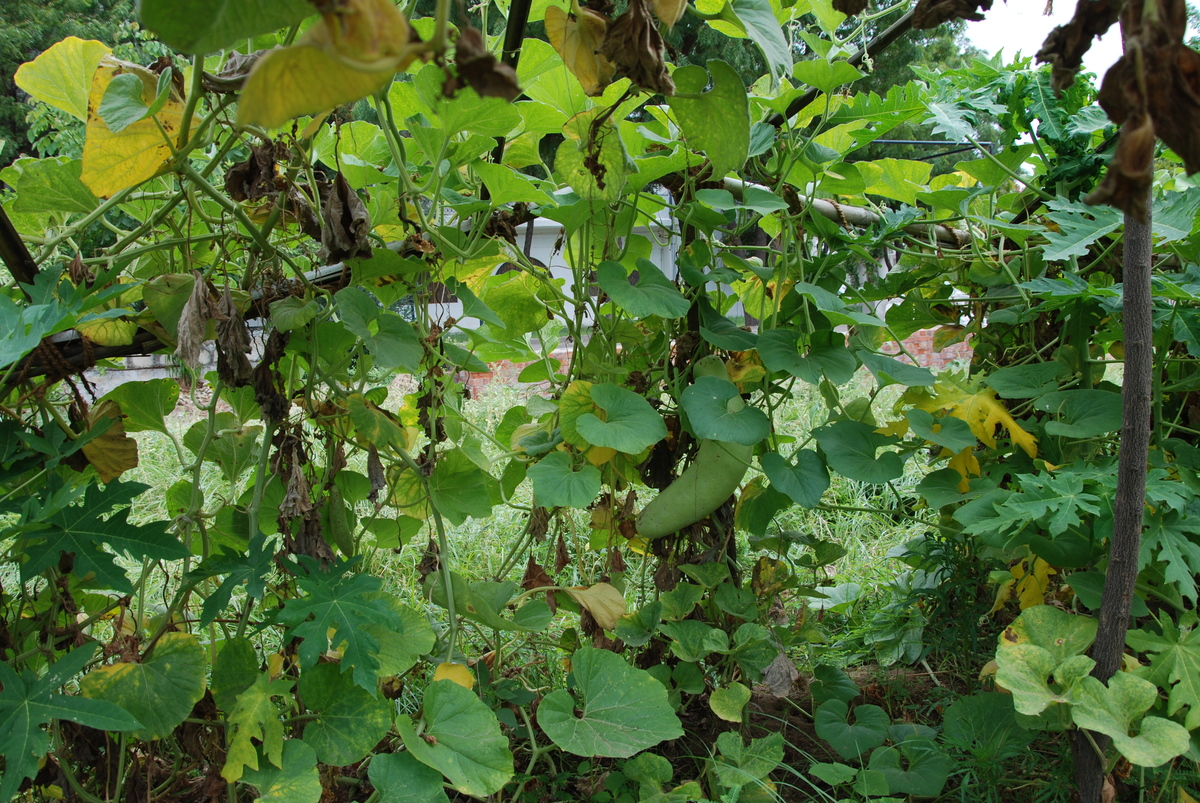 We spent 10 days doing a makeover of the Shiv Bagh this month in preparation for Guru Purnima and by the 19th it looked less of a jungle and more of an ornamental area. It had not had much weeding done since the Spring.

Mid-month, Anze from Slovenia joined the garden team and also did a really fine job of cleaning the Organic Store and displaying all of the stock. He also started to harvest the lemons towards the end of the month – we are just coming into the fourth year of production.

Some of the fig trees in the Big Garden gave us a few dark and juicy fruits for a 2 week period this month and 10 mulberry saplings have been planted in a fertile corner of the Shiv Bagh. The last of the summer papayas were harvested this month and our summer lauki planted around the papaya shade house produced about 40kg of fat gourds. 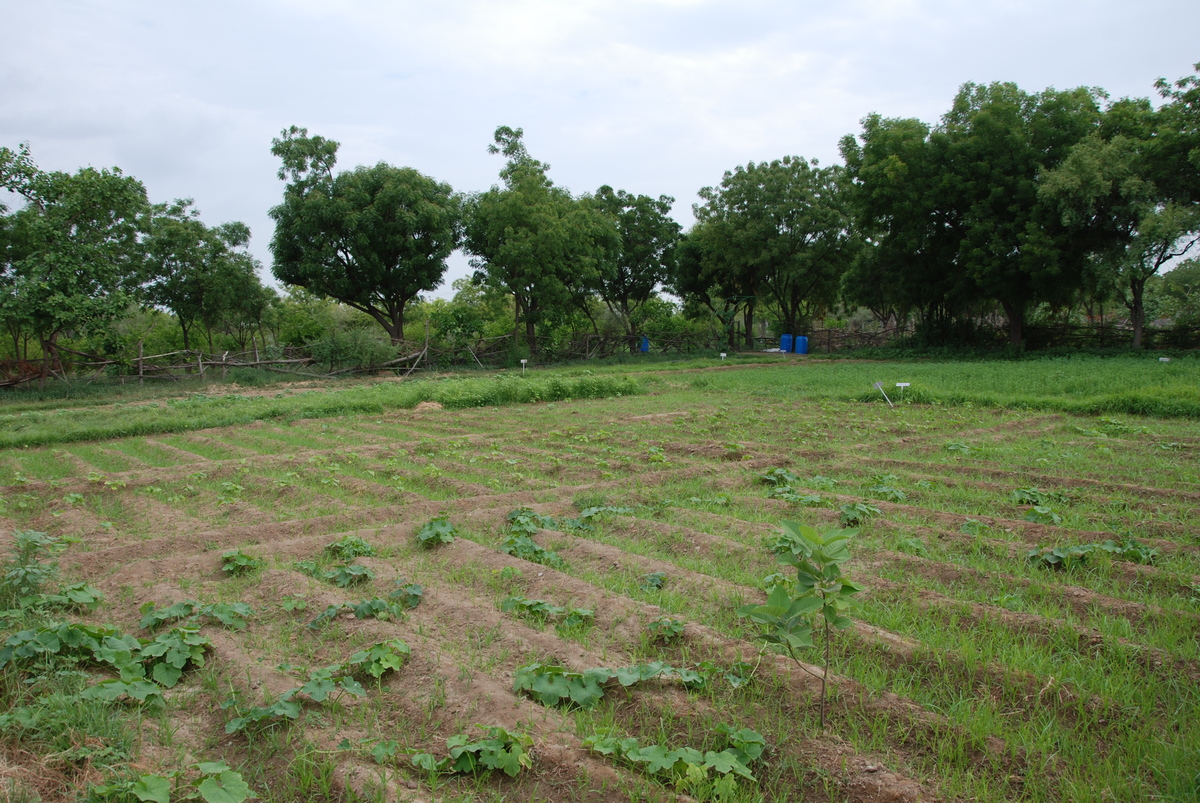 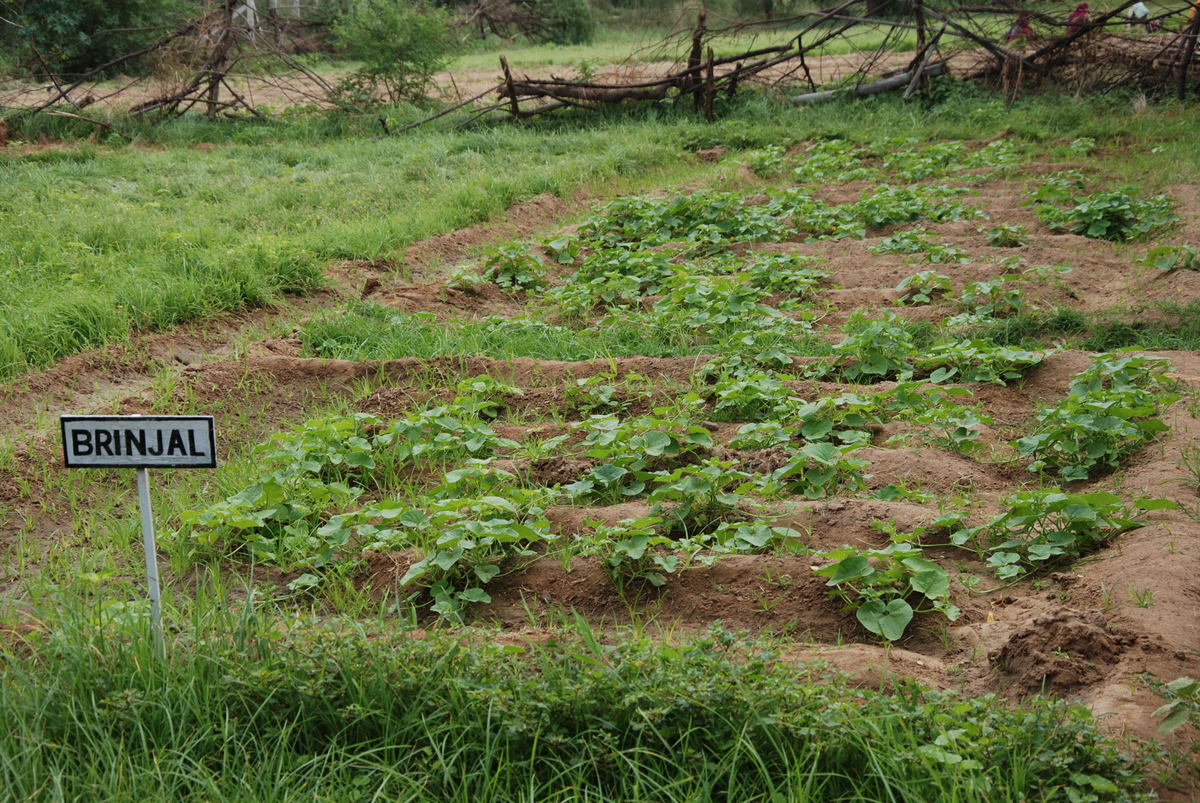 So by the full moon of August we should have some bhindi, lauki, and chawla beans, as well as toru and hopefully some Lebanese cucumber and some snap melon. The pumpkins should be ready in September.

Rainy skies are so untypical of the semi arid zone of Rajasthan that they create a whole new sensation of stillness and sepia colours. It is magical as mushrooms push up through the darker richer soil and the air is still and hangs on the skin. Perhaps August will be a rainy month – unlike the Augusts of 2014 and 2015 – and Jadan will become a temporary jungle of mildew and moulds and self-composting heaps of old tree and leaf litter.

More from the monsoon next month...

All the best from