Yesterday, on 5th September, was the annual celebration of the birth of Krishna, the eighth avatar of Lord Vishnu.

As the legend goes, his evil uncle Kansa, his mother’s brother, who ascended the throne in an unrighteous way, heard the prophecy that predicted his death at the hands of his sister’s son. So he had the couple, Devaki and her husband Vasudeva, locked in a prison cell.

After Kansa killed the first six children, and Devaki’s apparent miscarriage of the seventh (which was actually a secret transfer of the child, Balarama, to another place), Krishna was born. Following the birth, Vishnu ordered Vasudeva to take Krishna to a family in Gokul where He could live safely, away from His uncle Kansa. Vasudeva escaped with Krishna and crossed the river Yamuna to reach the village. 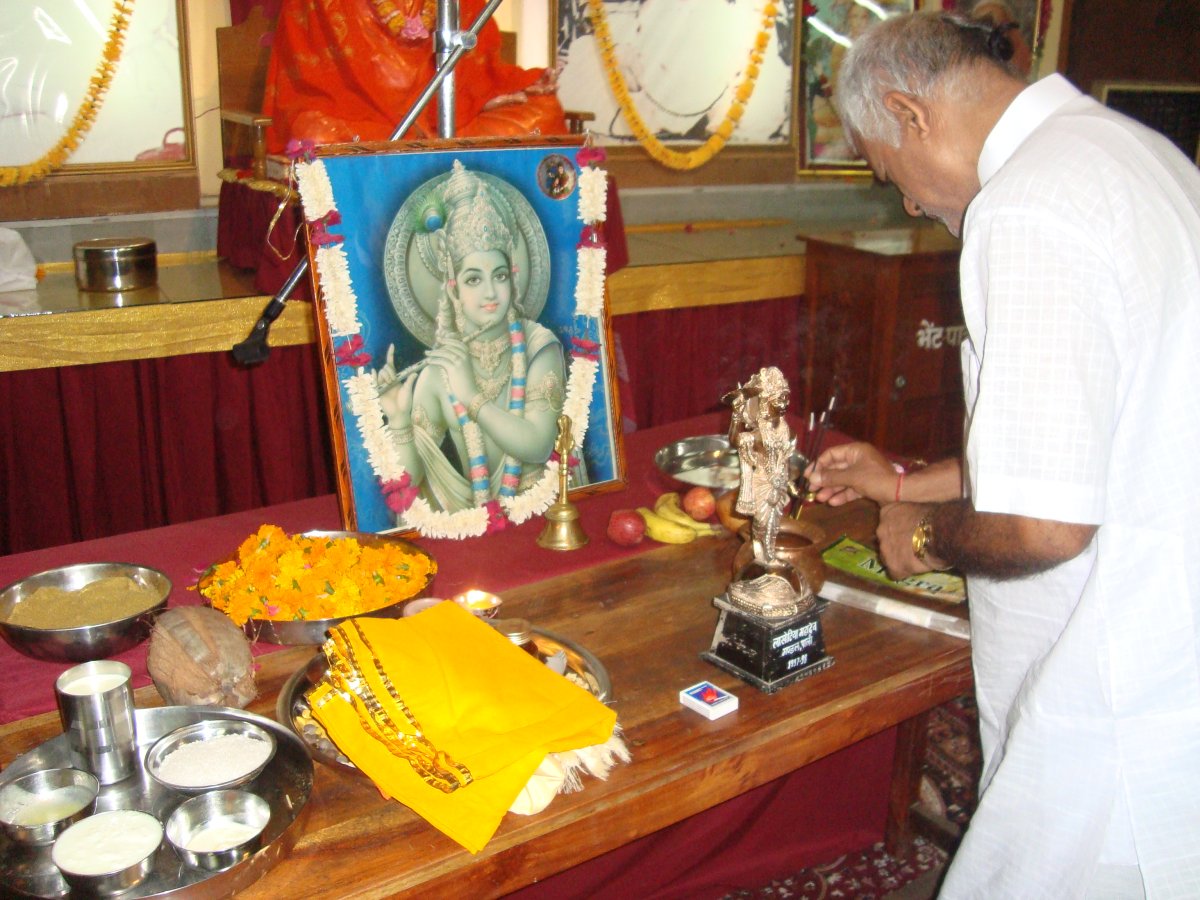 There everyone was asleep; so he quietly left Him there and returned with a baby girl from that family. Kansa, thinking her to be Devaki's eight child, threw her on a stone. But she rose into the air and transformed into Yogmaya (who is Vishnu's helper) and warned Kansa about his death. Then, she disappeared.

Krishna, meanwhile, grew up happily in Gokul with his brother, Balaram. His childhood is equally full of wondrous stories and miraculous events. He then returned to Mathura and killed Kansa with the help of Balaram.

His life was an expression of compassion and purest love towards everyone, humans as well as animals. That is the reason why He remains one of the most popular deities in the Hindu pantheon to this day.

Hindus celebrate this holiday by fasting, worshipping Krishna and staying up till midnight, the time when He is believed to have been born. And that is what we also did in Jadan Ashram. After evening prayer we continued to sing bhajans in the satsang hall, Bhakti Sagar, till midnight when the puja started. For this occasion, older children from the hostel also joined us. 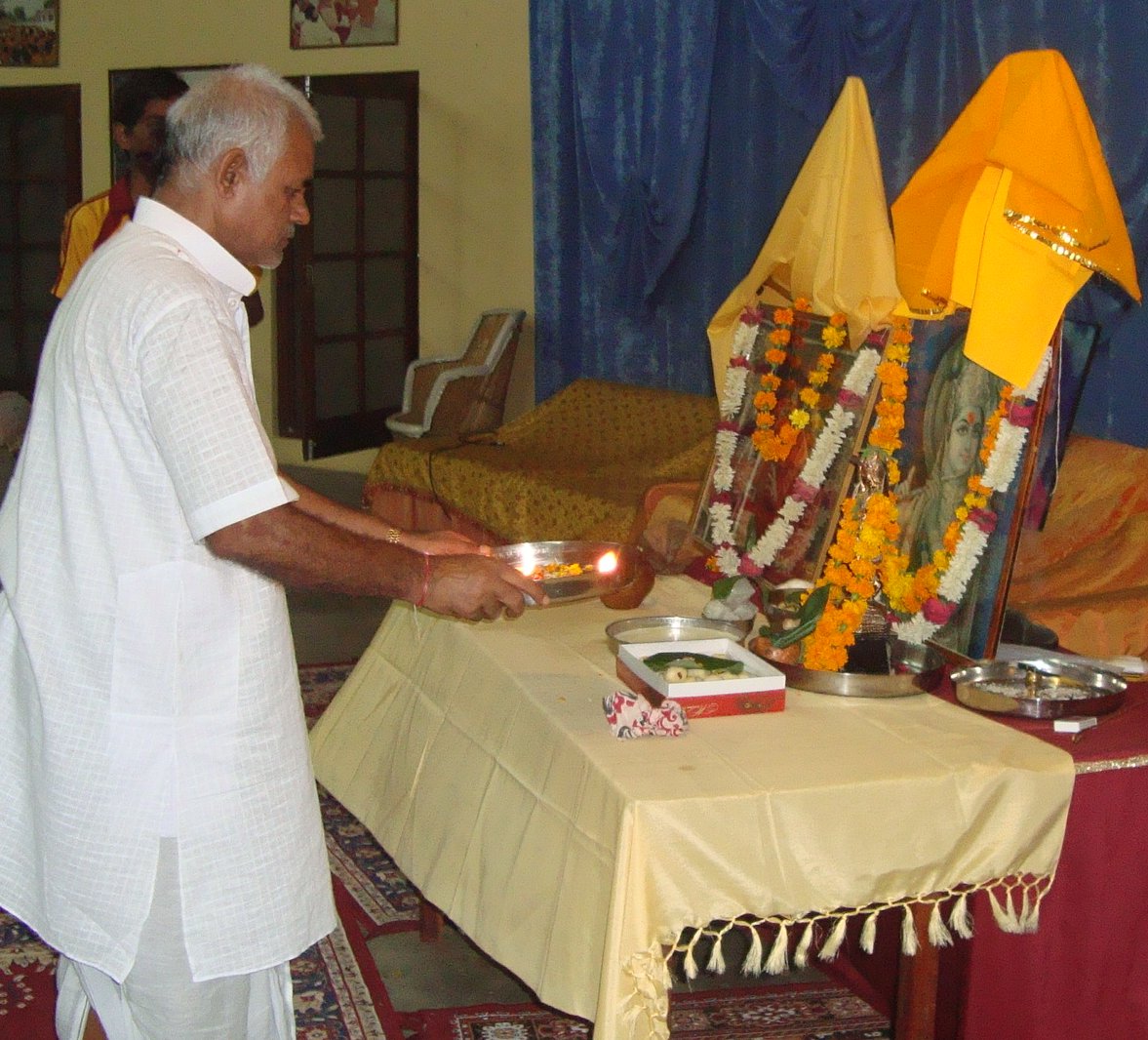 The pandit, who was leading the ceremony, first meticulously set and decorated the altar, using flowers, fruits, nuts and malas, and then chanted mantras. That was followed by all of us singing the twelfth chapter of the Bhagavad Gita, the section on Bhakti Yoga, the Yoga of Devotion.

At the end, we sang a prayer and had prashad - breaking the fast for those who haf been fasting all dayt.

And that is how we concluded the day dedicated to the remembrance of Lord Krishna who is, according to many, one of the most charming and beautiful incarnations of the Divine.