Happy Holi from Om Ashram and the message of Gurudev!

On the occasion of Holi I convey to you good wishes and the blessings of Bhagwan Shree Deep Narayan Mahaprabhuji.

Like holy festivals in all religions, the festival of Holi is a symbolic celebration of victory over evil. This is the mythical background of Holi:
Holika was the sister of the demon king Hiranyakashyapu and she possessed the siddhi that fire could not burn her. King Hiranyakashyapu, was the father of a very pious son, Prahlad. One day the king who desired to get rid of his son, forced Holika to take Prahlad onto her lap and sit with him in the midst of a burning pyre. However, Holika herself burned to ash leaving bhakta Prahlad completely untouched by the fire. Such is the case when someone turns against the cosmic principles – their siddhis disappear.

So it is on the eve of Holi, that it is traditional to burn a tree in symbolic remembrance of Holika and the following day to celebrate the victory of goodness that was personified in bhakta Prahlad.

In the legend of Holi, King Hiranyakashyapu represents all the negative qualities within humans. Holika represents the fire of jealousy, anger and hate. Prahlad represents confidence, love, understanding, faith and justice. The festival of Holi shall remind us to purify our Antahkarana and awake and cultivate positive, spiritual and merciful thoughts.

On this auspicious occasion I pray for you, your families and friends, for good health, long life and divine protection.

God bless you all ! 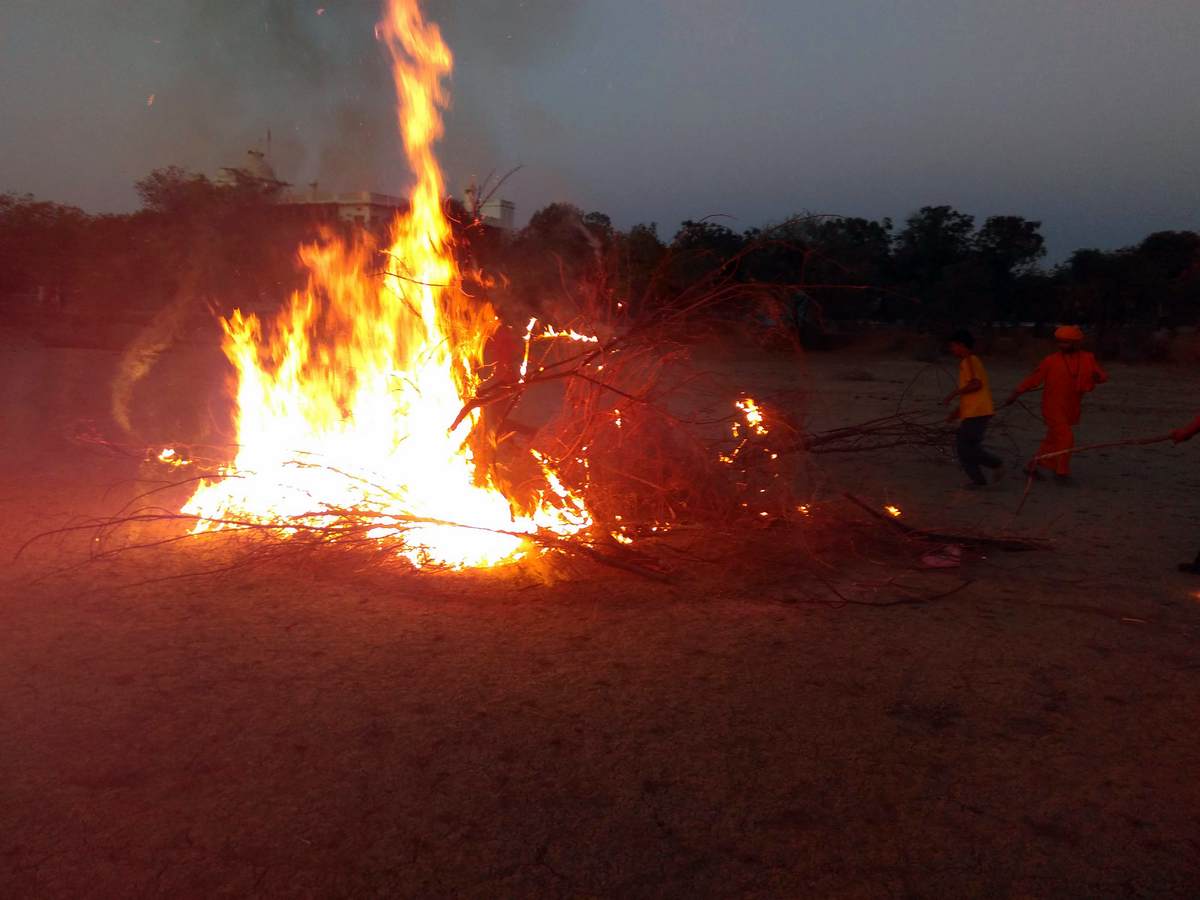 Symbolical burning of Holika is a main part of the Holi festival. 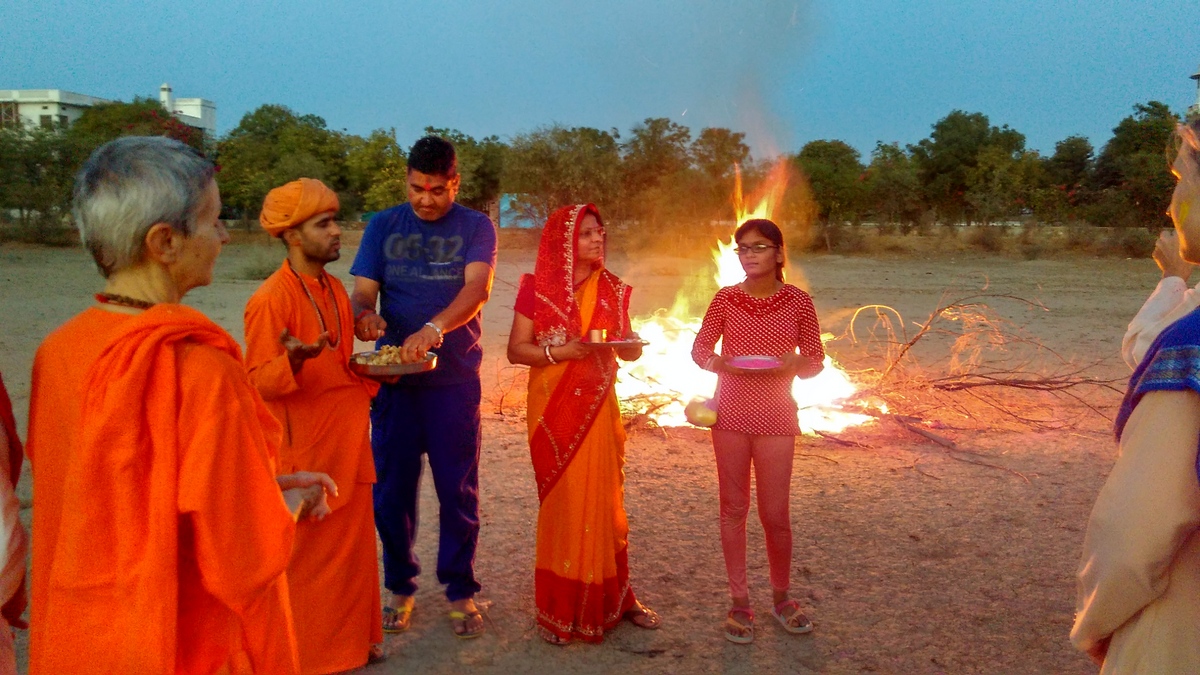