On 22 January 2016, a new water tower built in the small village of Nipal, near Dharam Samrath Paramhans Swami Madhavanandaji's Ashram, was officially opened and given to the Government of India.

Under the guidance of Vishwaguruji Paramhans Swami Maheshwaranandaji, and with the help of bhaktas of Om Sri Alakhpuriji Siddhapeetha Parampara, a water tank of 150,000 liters was built. 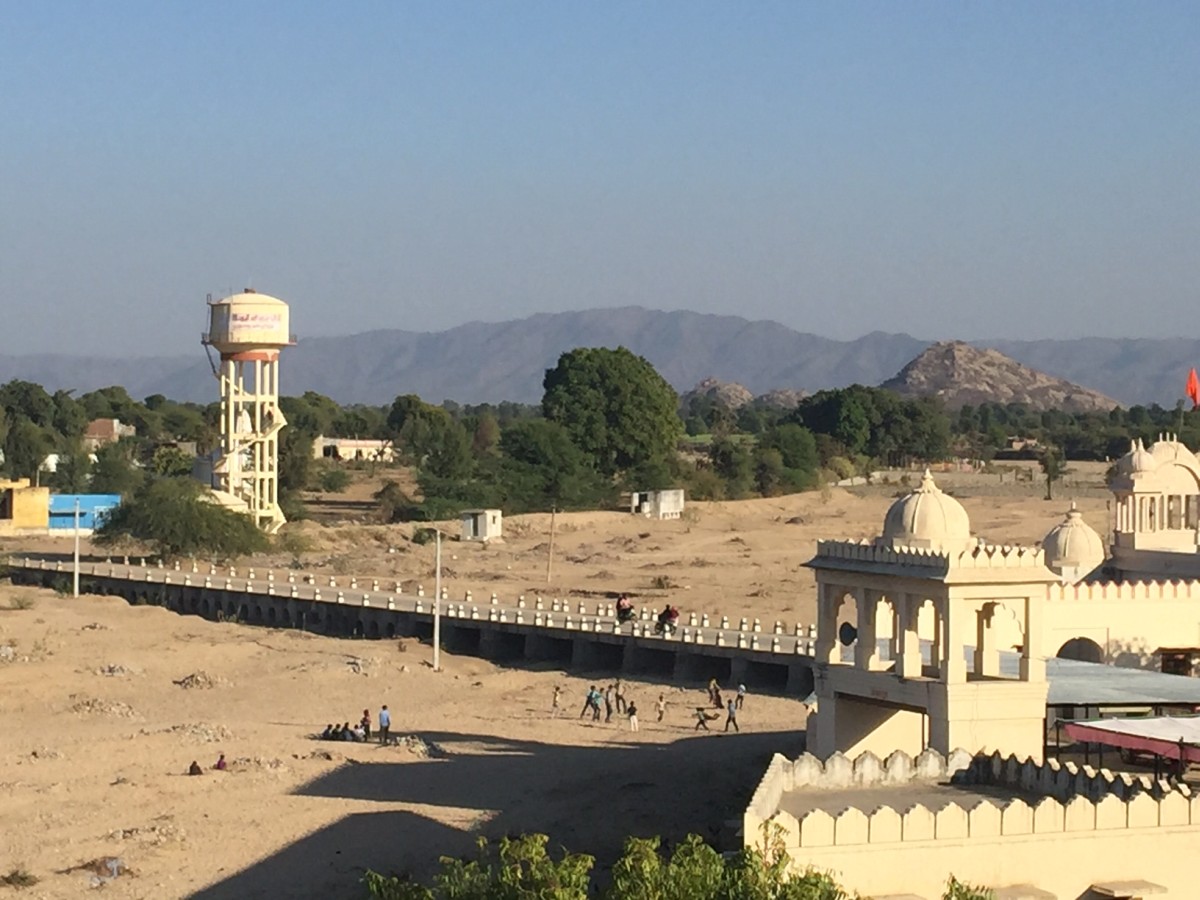 The program started in the early hours in the village of Nipal, with a procession travelling from the newly constructed tank to the ashram. 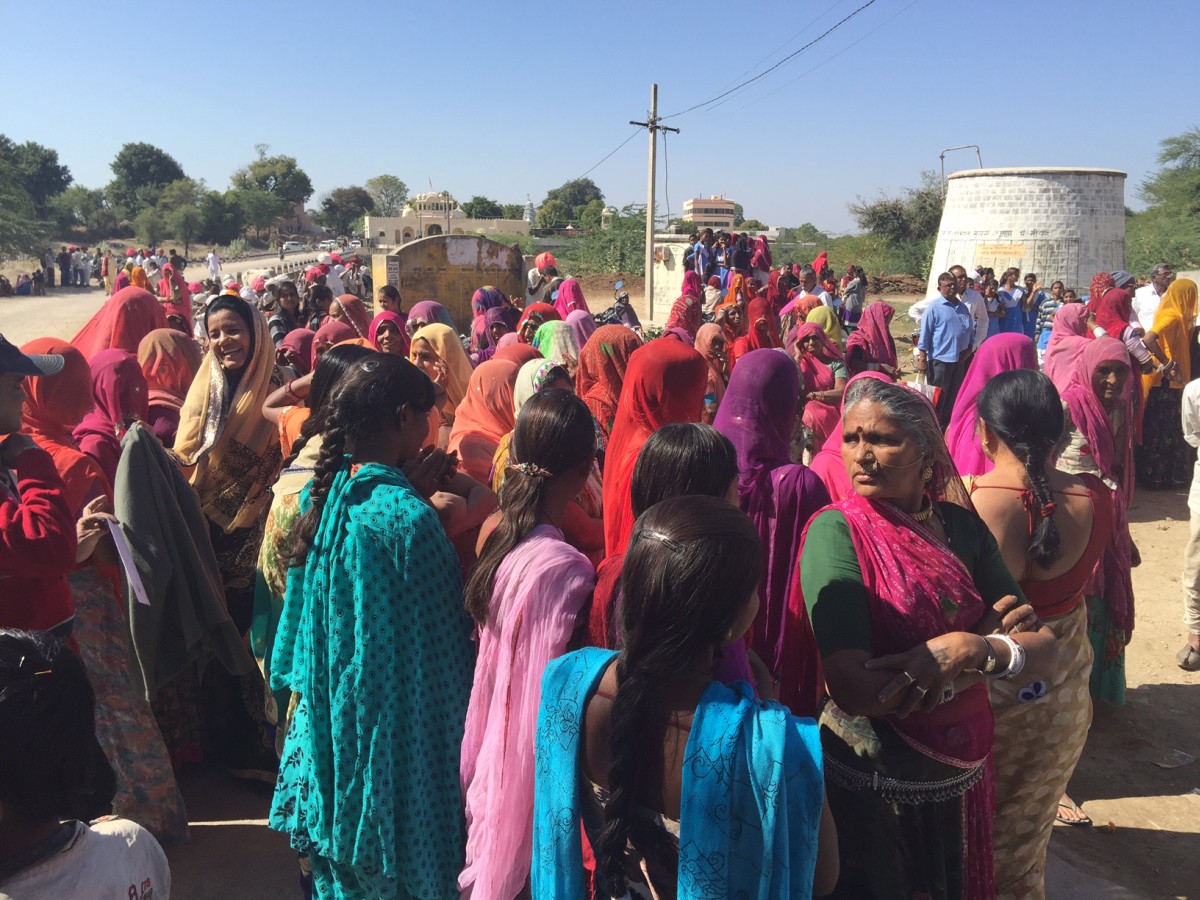 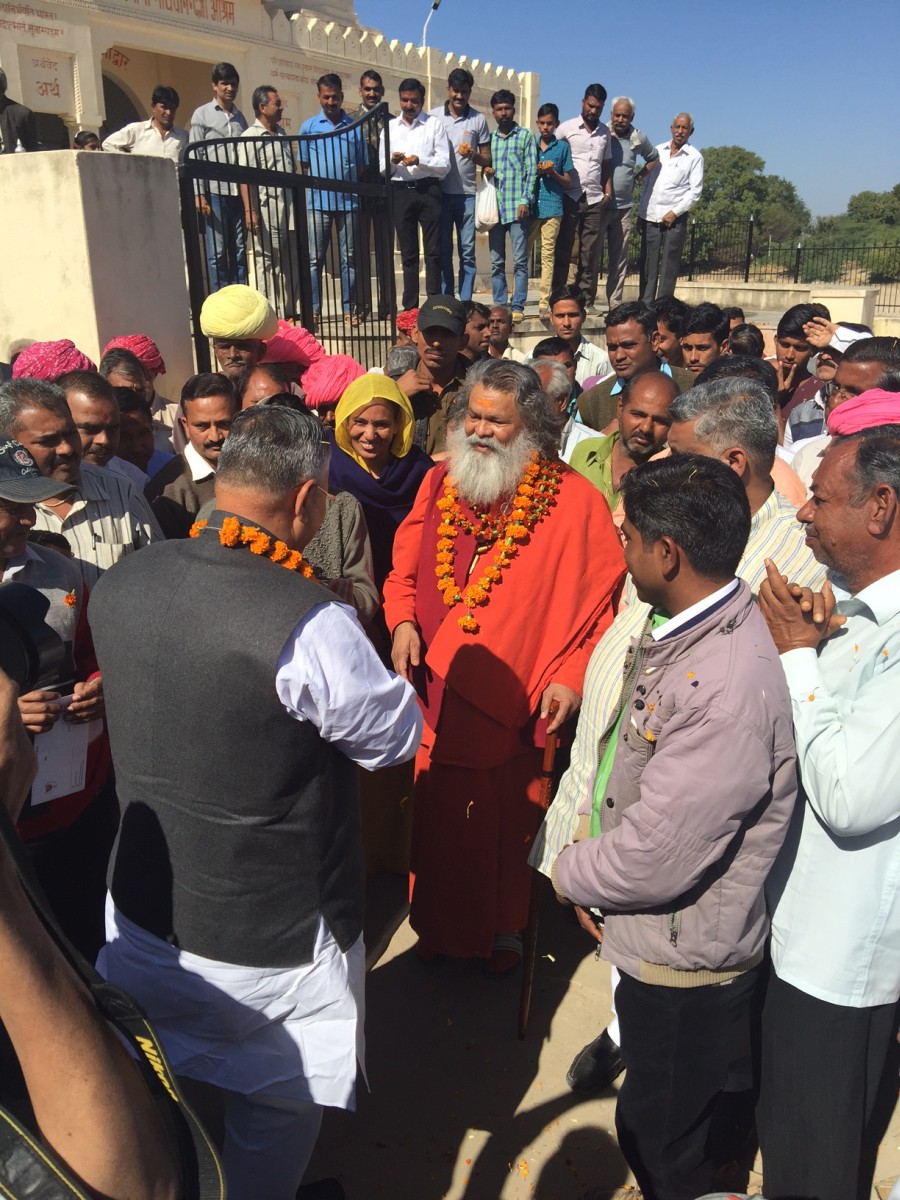 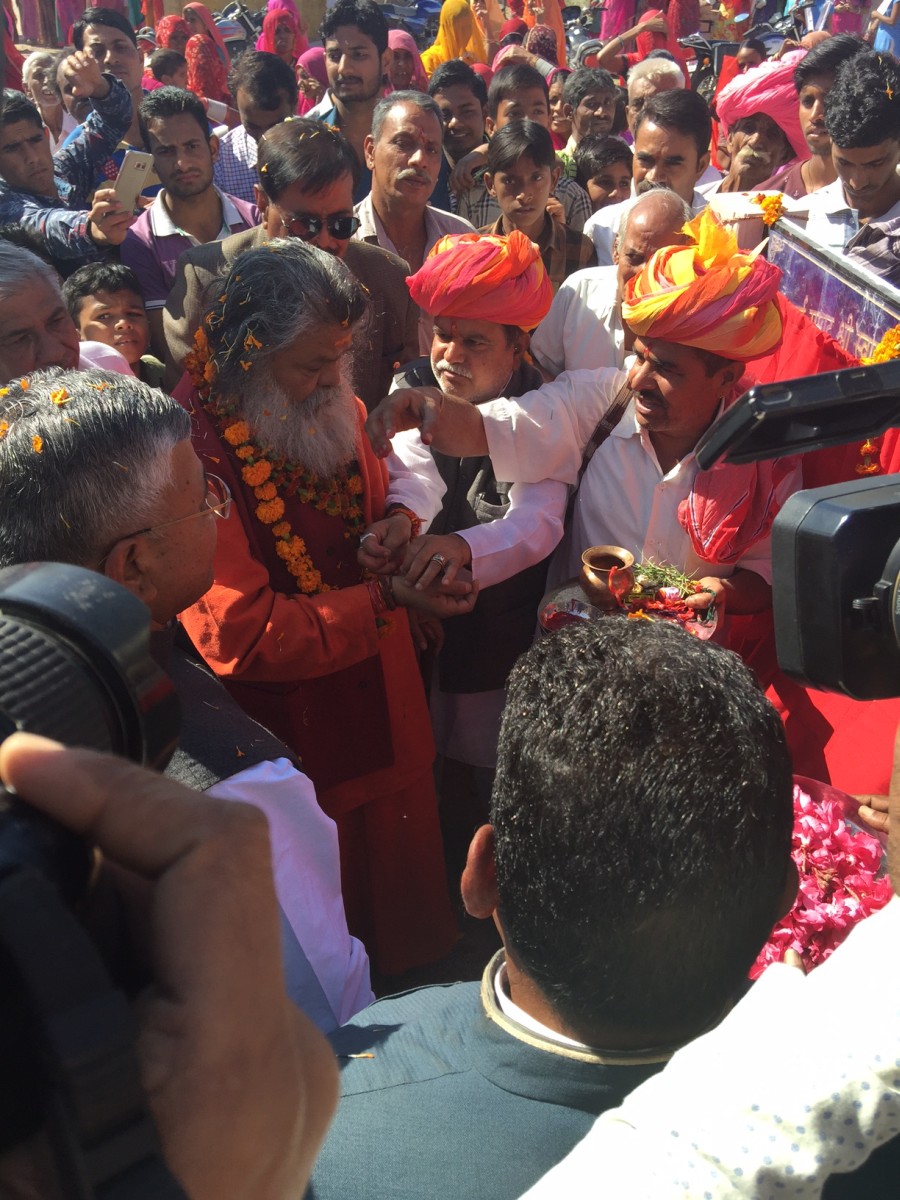 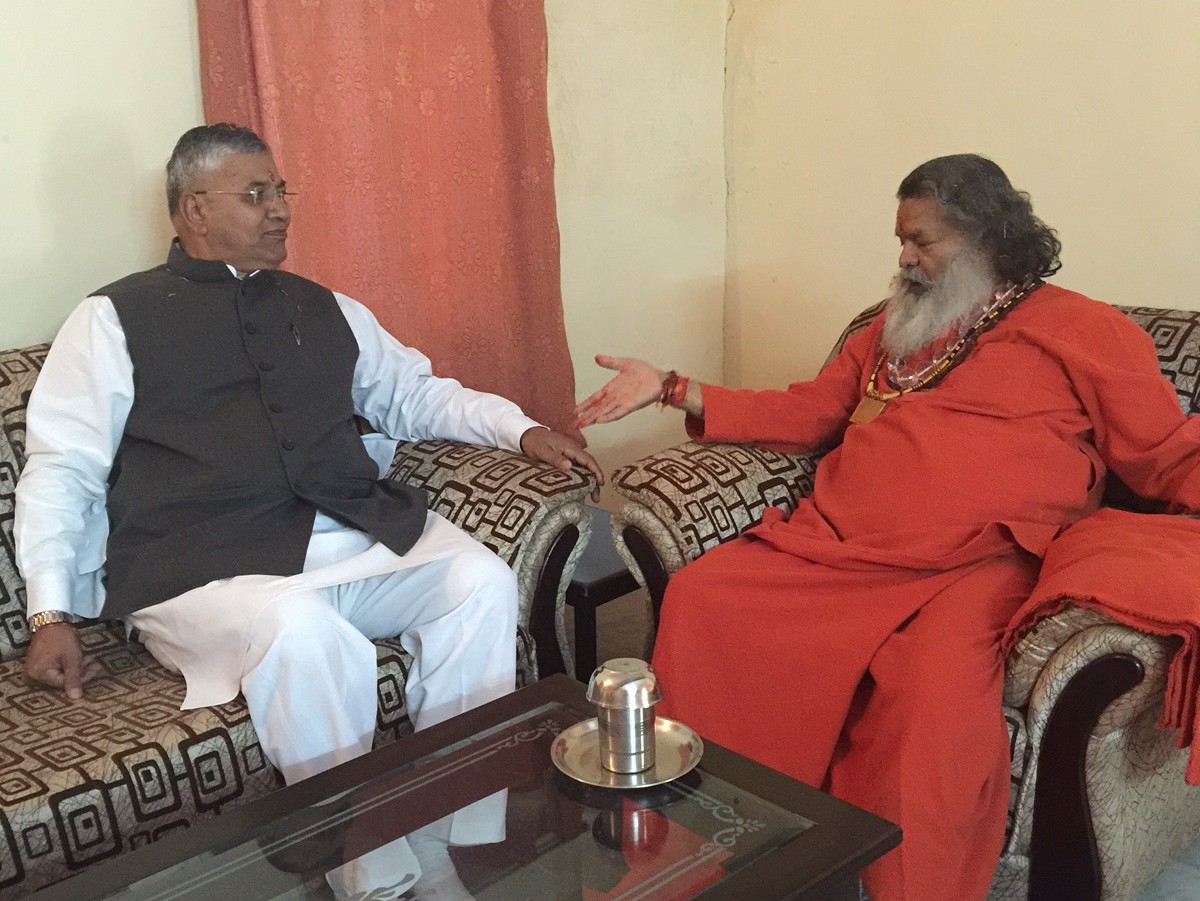 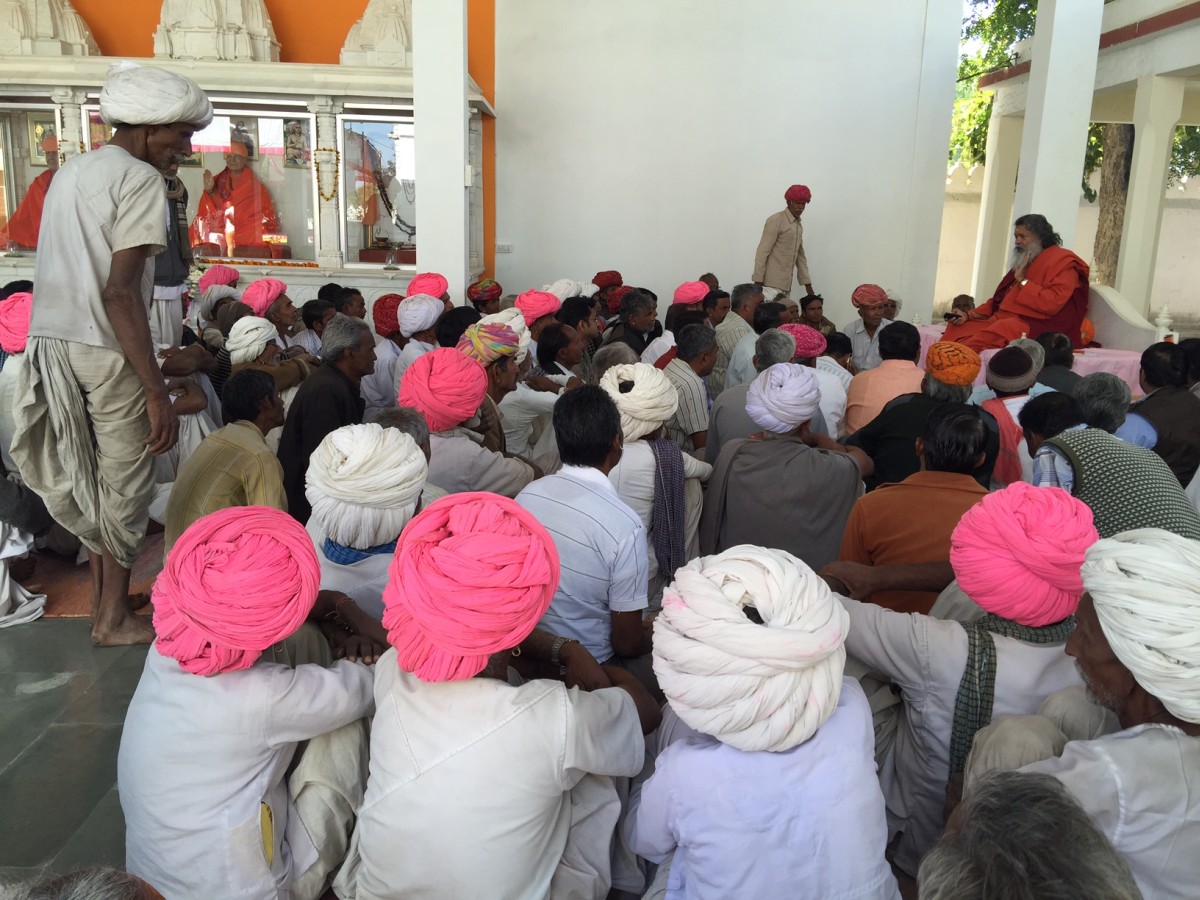 The program finished with satsang and a bandhara (feast) for the whole village.