The 71st Independence Day of India was celebrated on 15 August 2018, in Om Ashram, Jadan, Rajasthan.

A traditional flag hoisting ceremony, followed by a cultural program, was performed by the children and teachers of Sri Swami Madhavananda Vidyalaya (school) and residents of the Ashram. 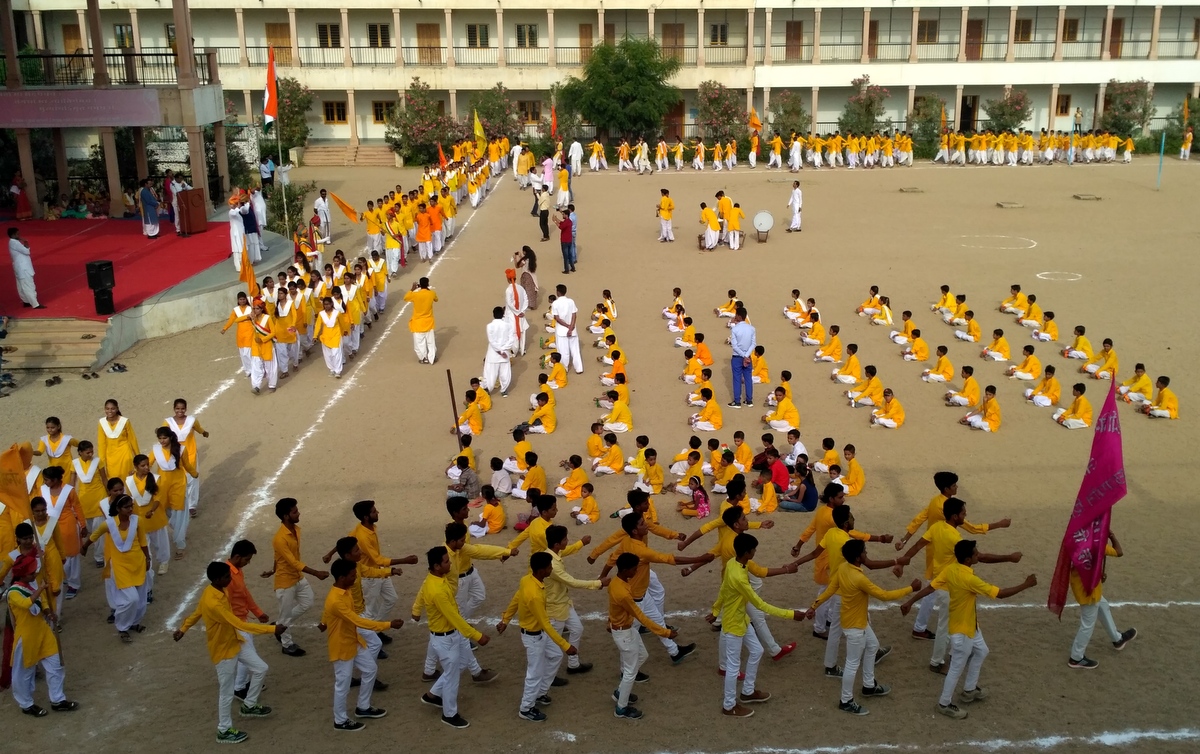 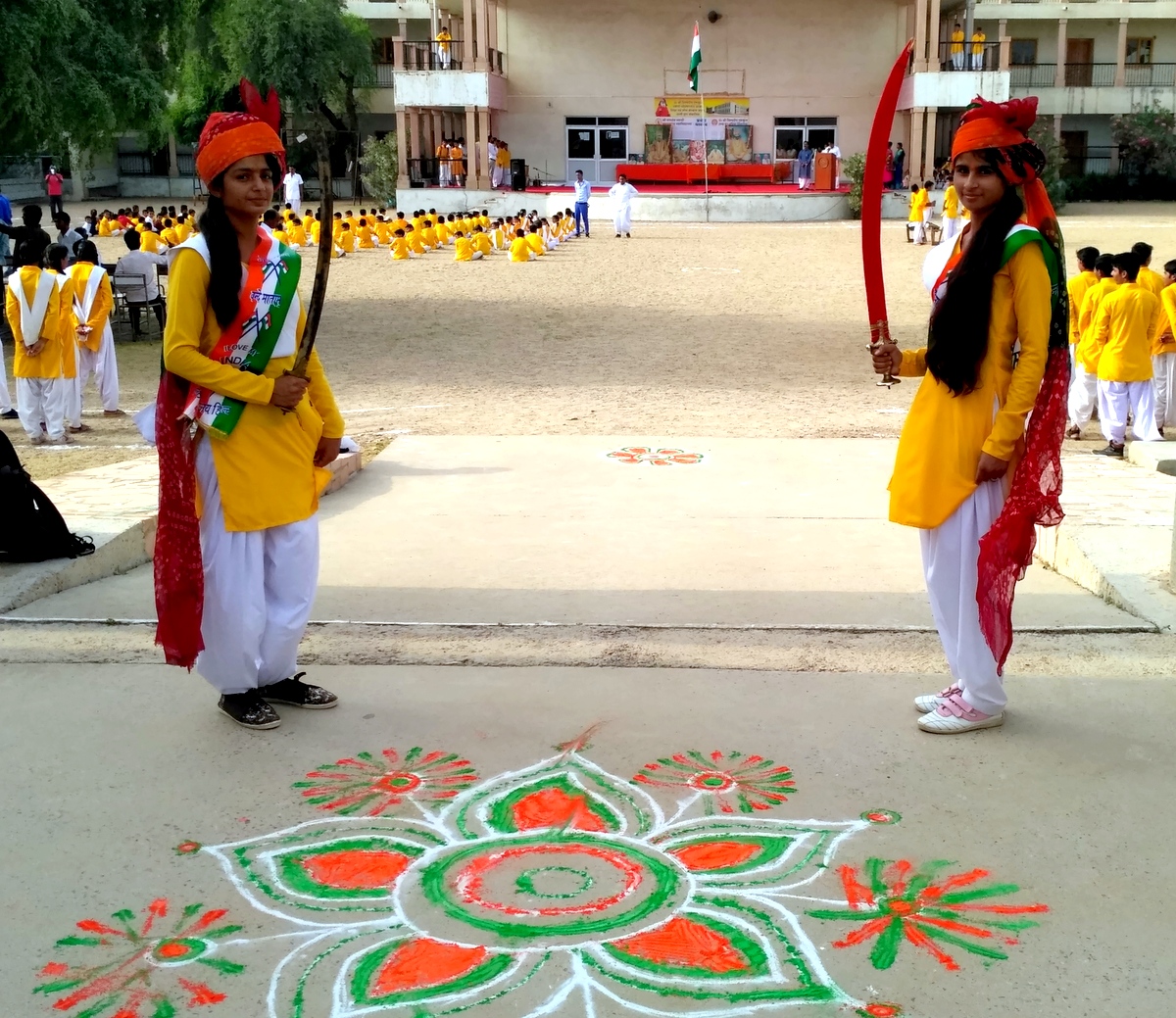 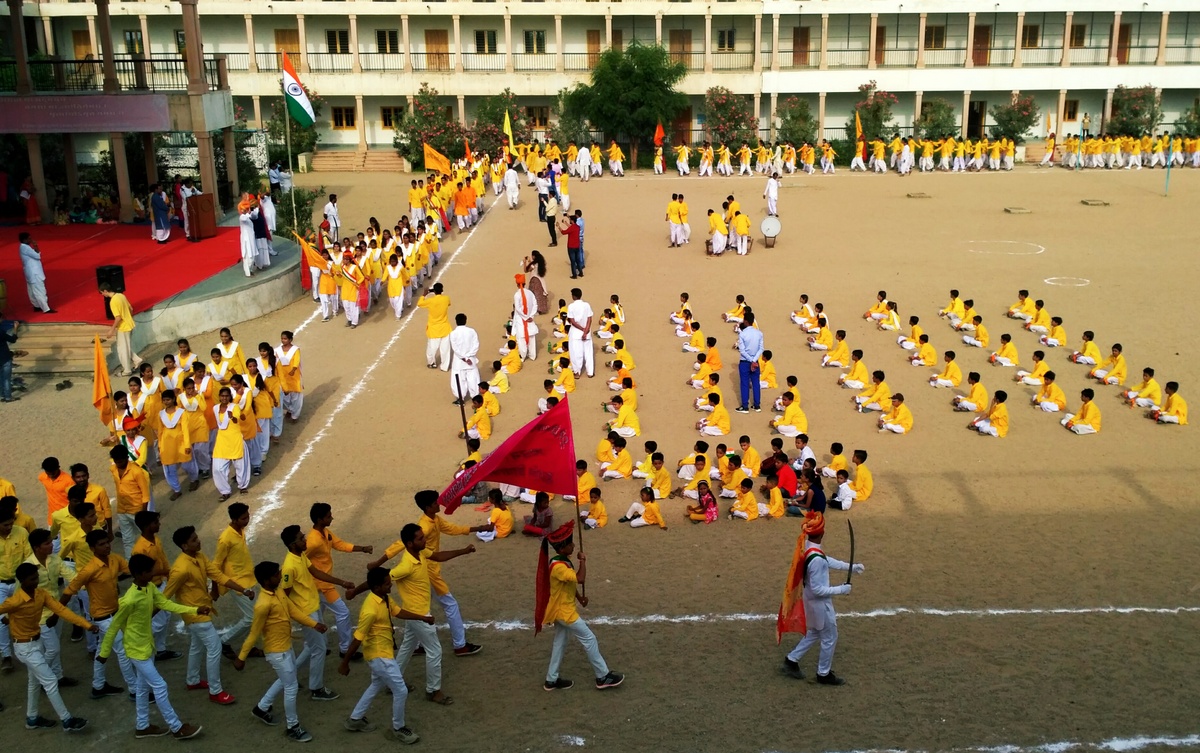 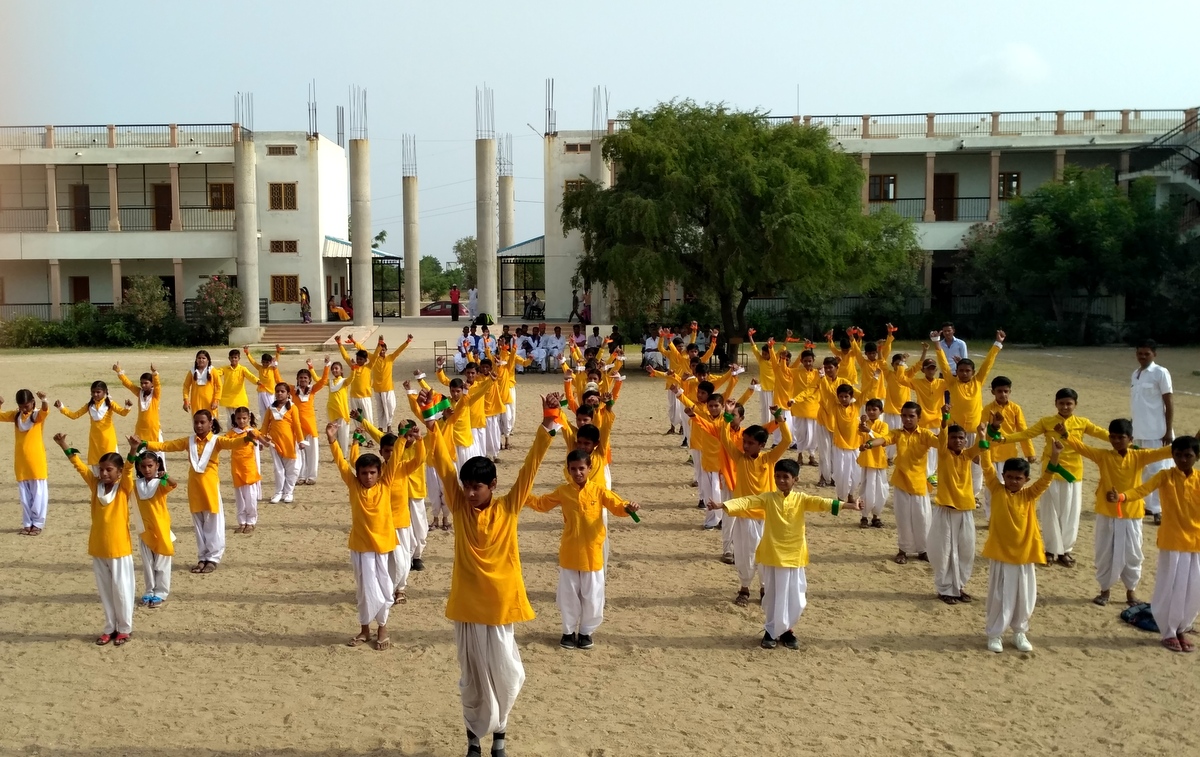 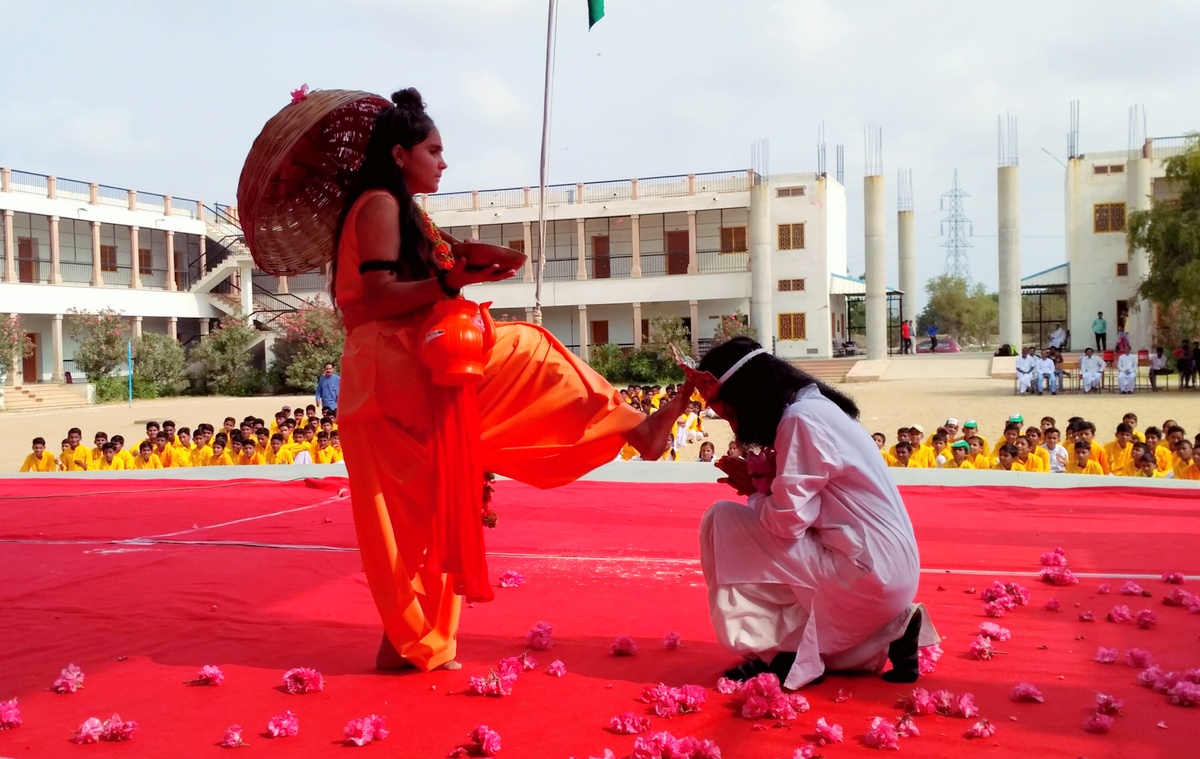 Vishnu and Bali, an ageless story of giving

In a story from the Puranas, the benevolent king Bali Maharaj gave his whole kingdom and ultimately offered his life to Lord Vishnu, in order to fulfill his promise. Seeing his devotion, Lord Vishnu allowed him to rule his original kingdom and made his name immortal. 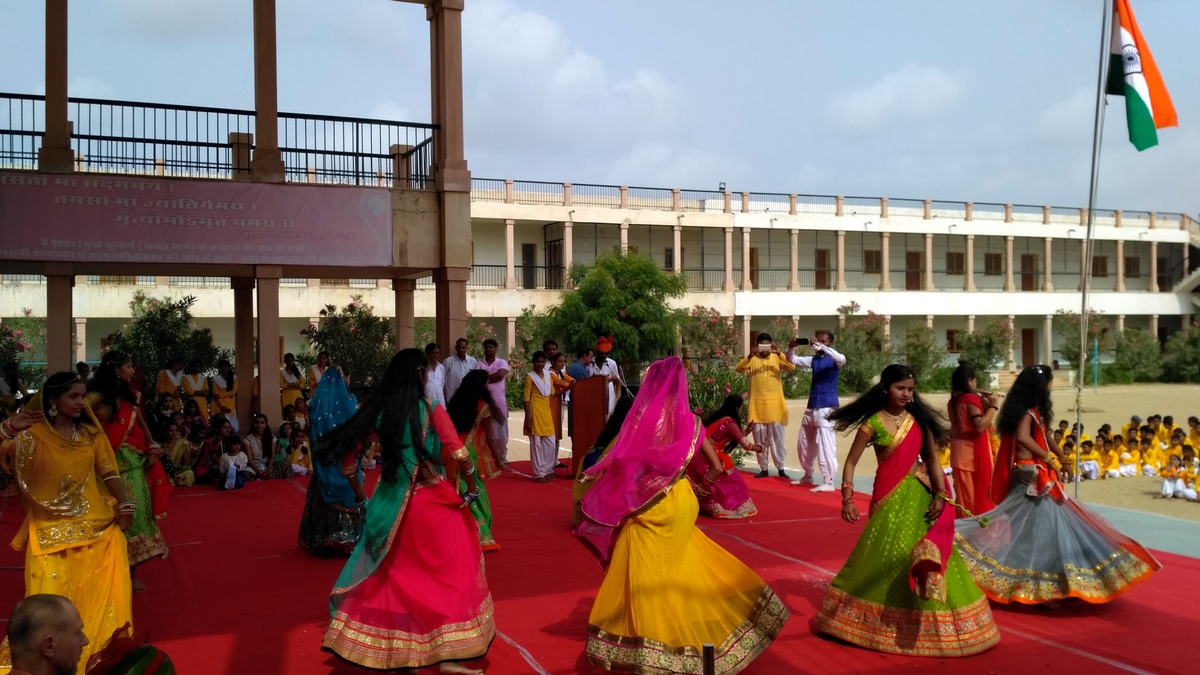 At the same time, Vishwaguruji was hoisting the flag on the top of Sri Devpuriji Ashram in New Delhi.