Today, on 21st June, yoga was celebrated worldwide. In every Yoga in Daily Life ashram, centre, or in local parks, as organized by our master Vishwaguru Bharat Gaurav Paramhans Swami Maheshwarananda Puri Ji, programs with asanas and pranayam was prepared for the wide public early in the morning and throughout the day. In addition, this was done in every yoga school in the world. Jadan Ashram was, naturally, part of that project. 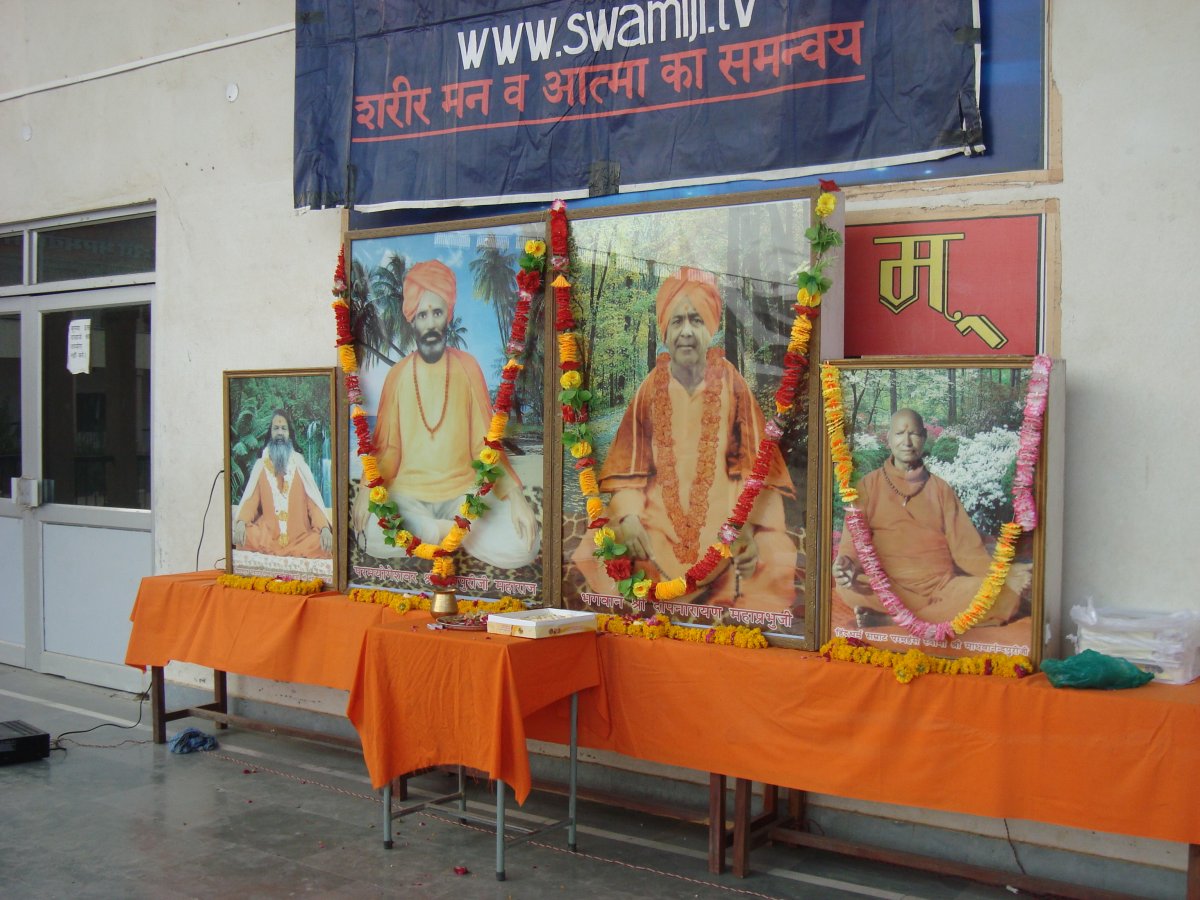 The program in Jadan started at 6:30 in the morning in the courtyard of the school premises, and was attended by both ashram students as well as around 200 to 300 people from local areas. After an introductory speech, we started with a two hour yoga class which consisted of many asanas from various levels. 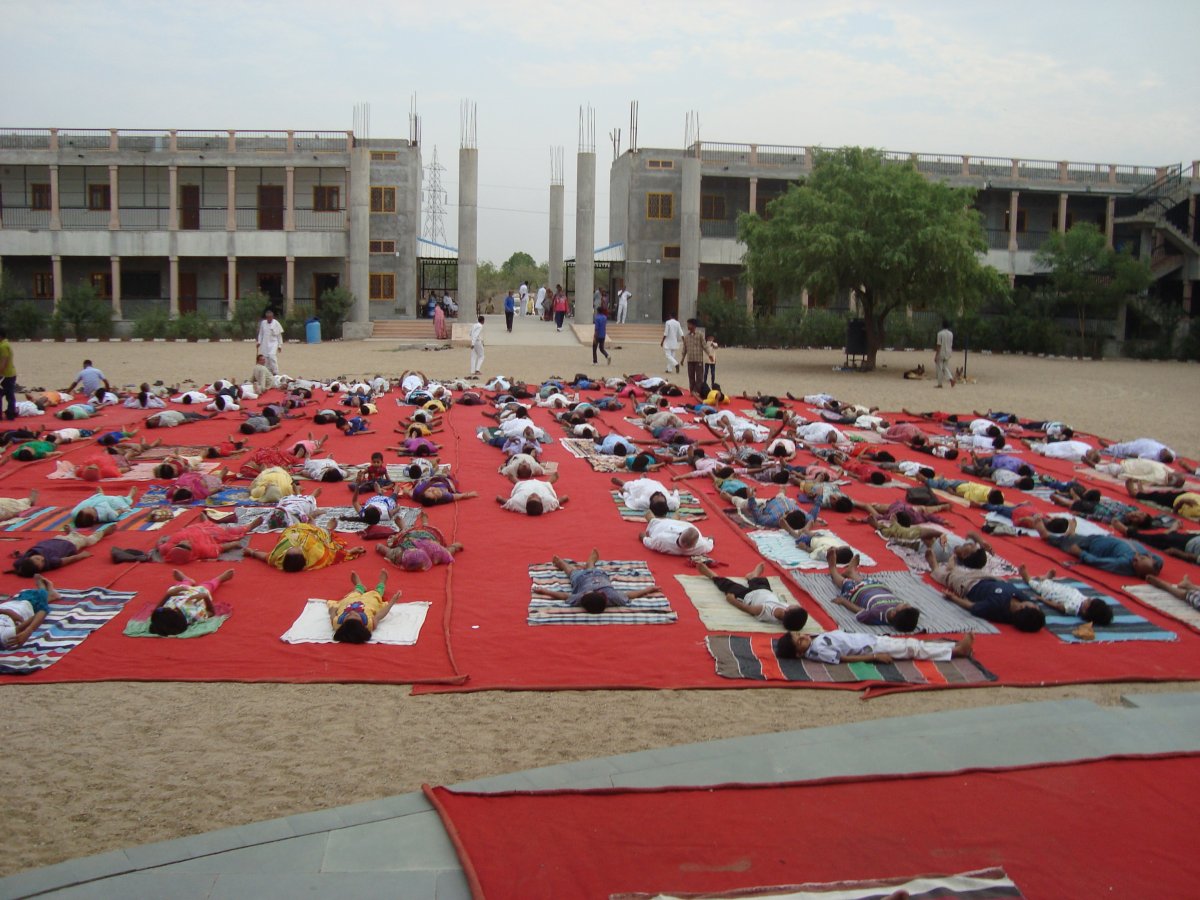 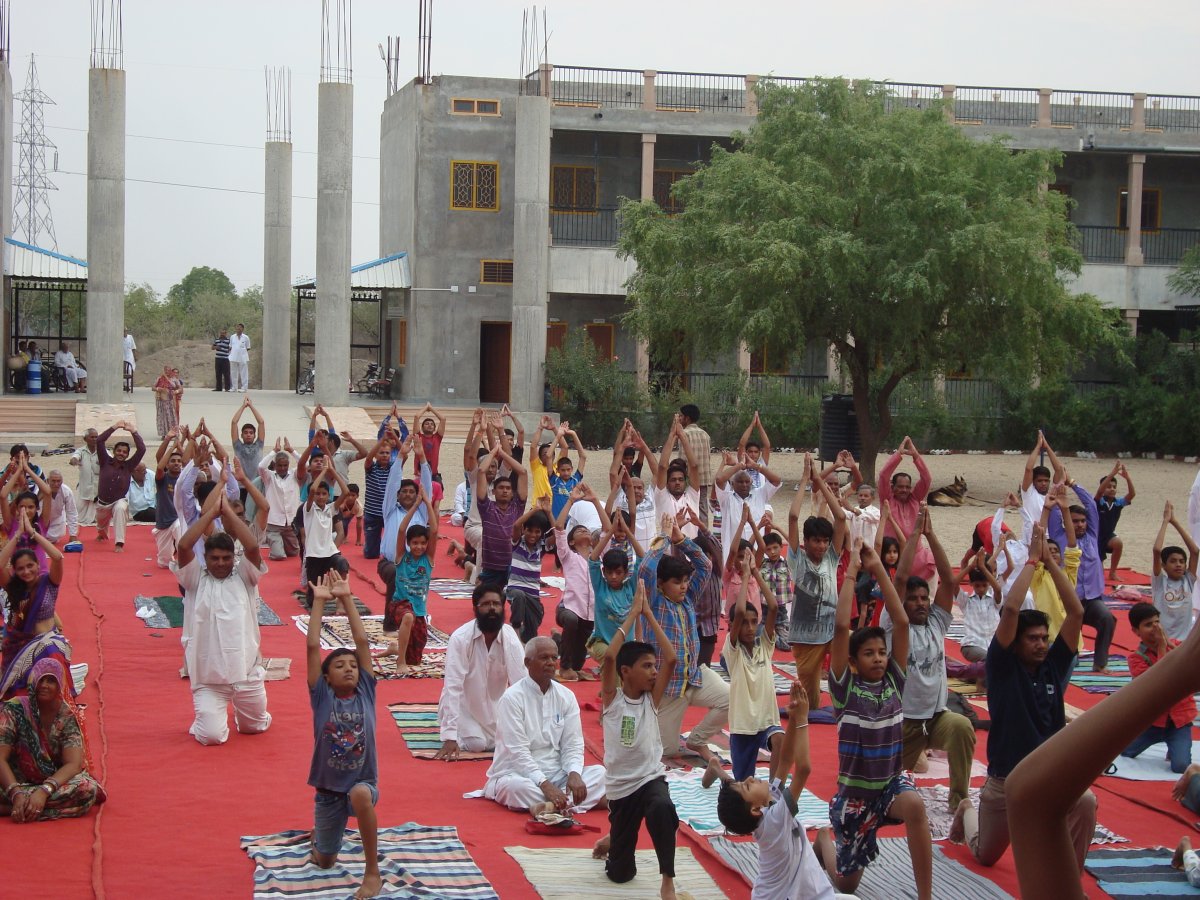 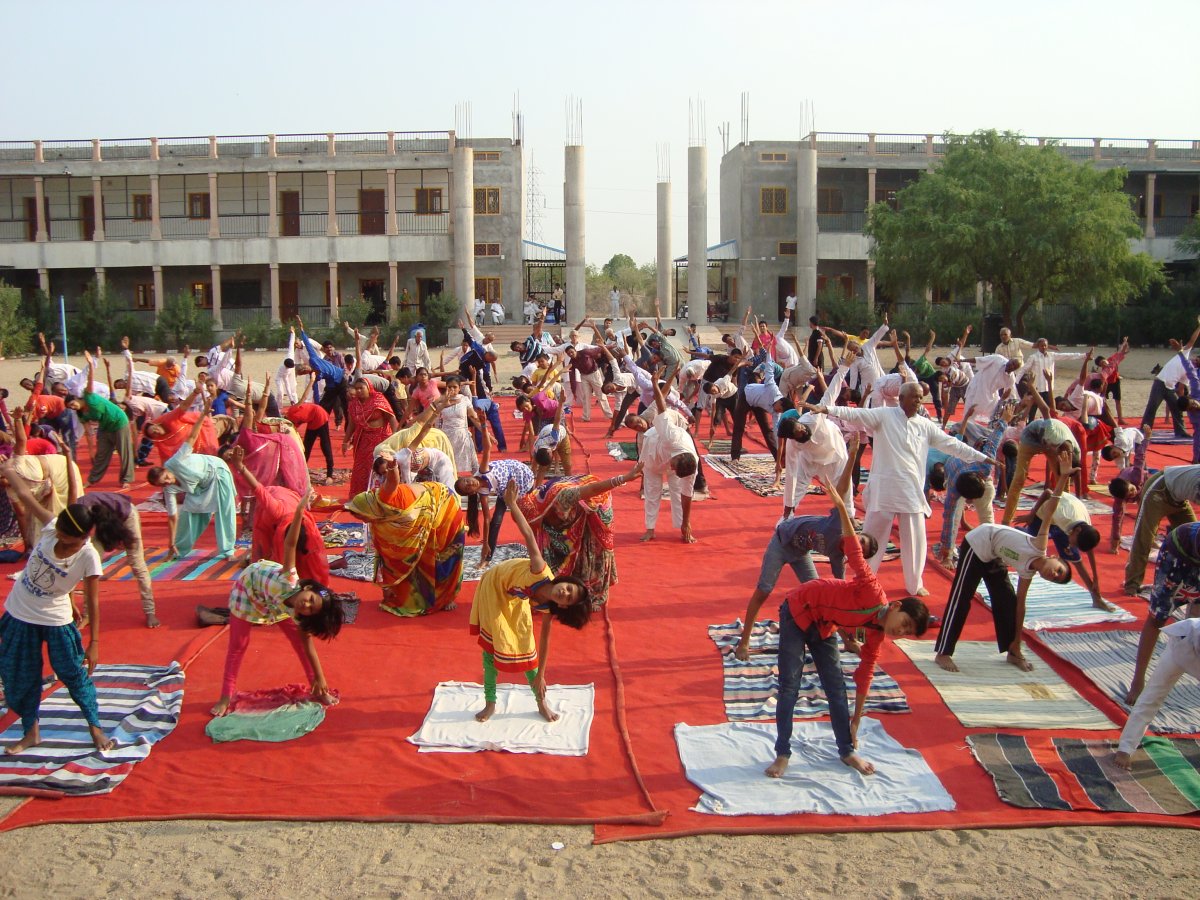 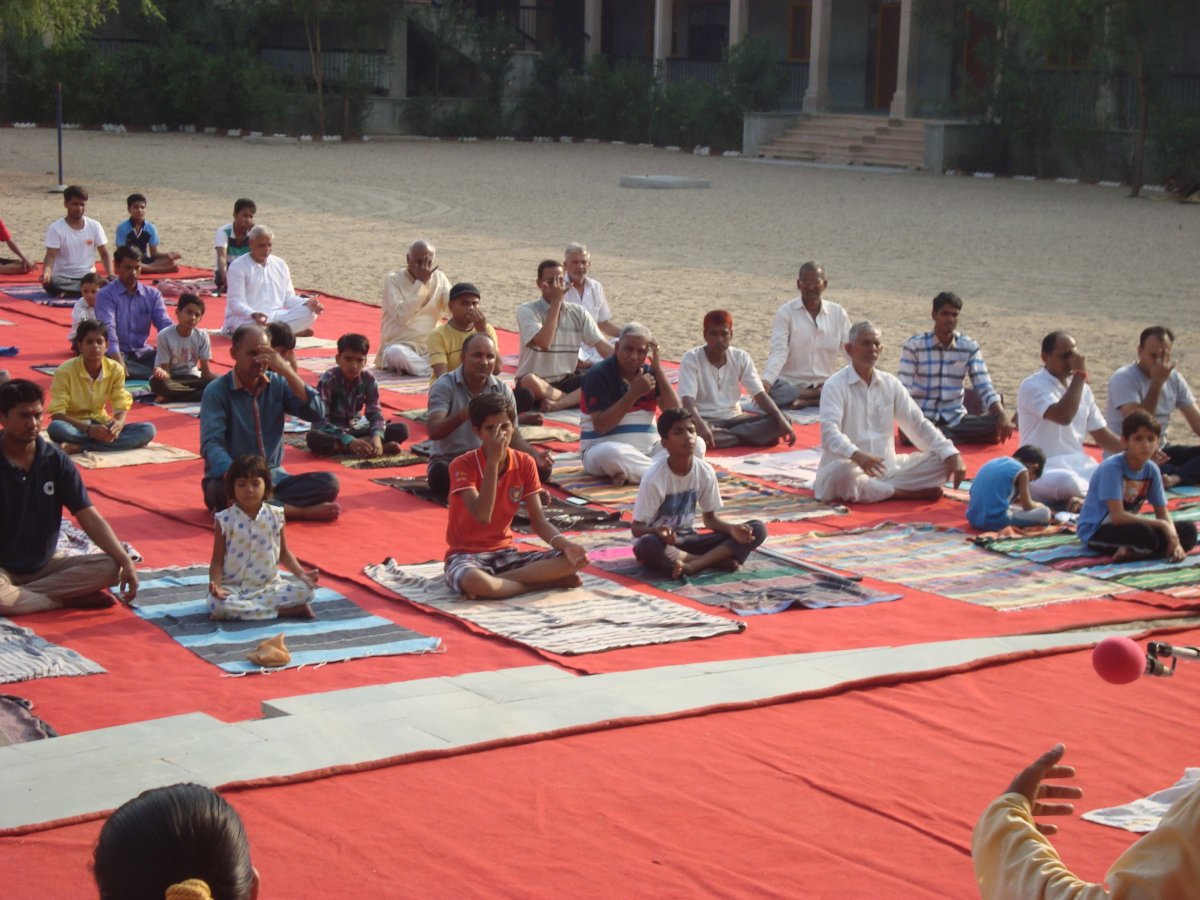 At the end, we practiced several different pranayams and a short, but relaxing and invigorating meditation.

The audience also felt very blessed to hear from Vishwaguruji, who phoned us directly from New Delhi to wish us all the best and give us His blessings on such a beautiful day - on the day when the entire world commemorates yoga, and the happiness and well-being it gives. 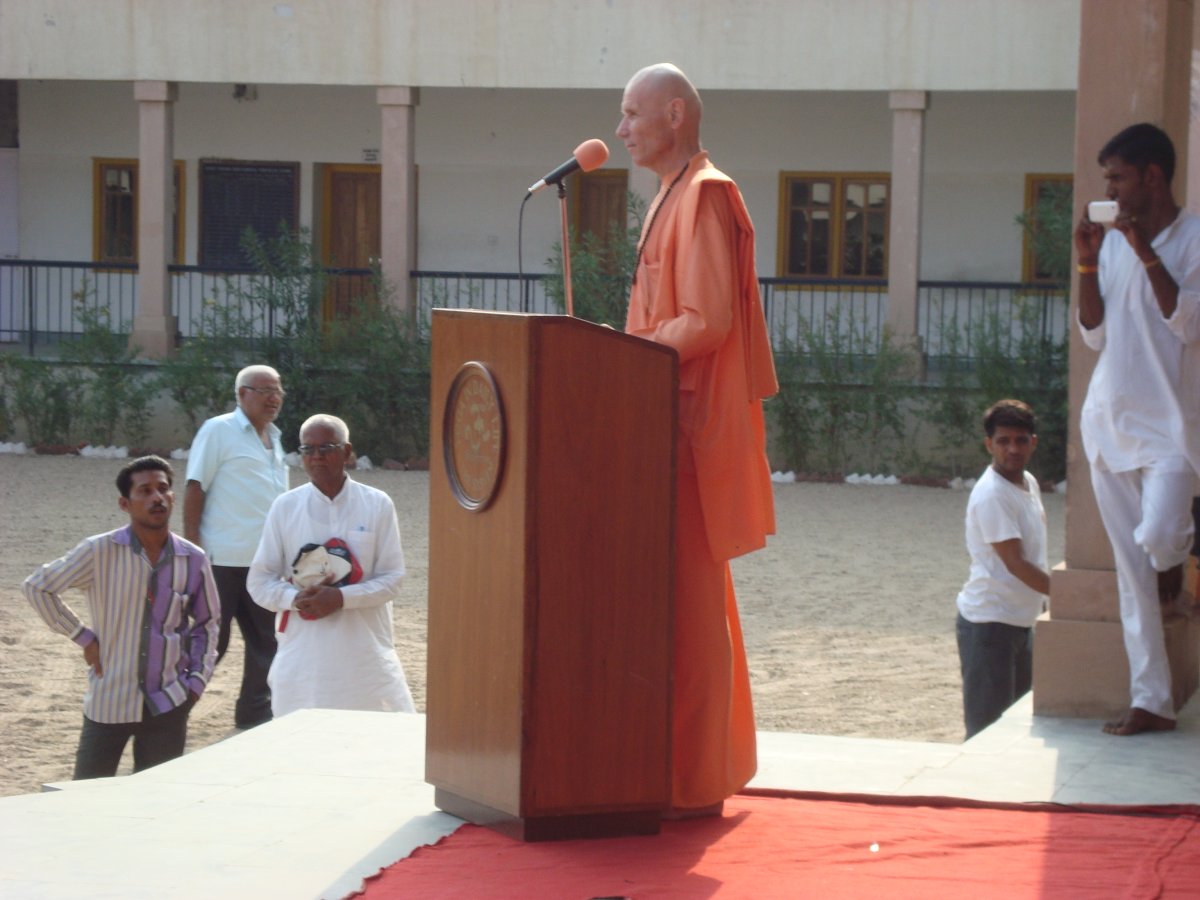 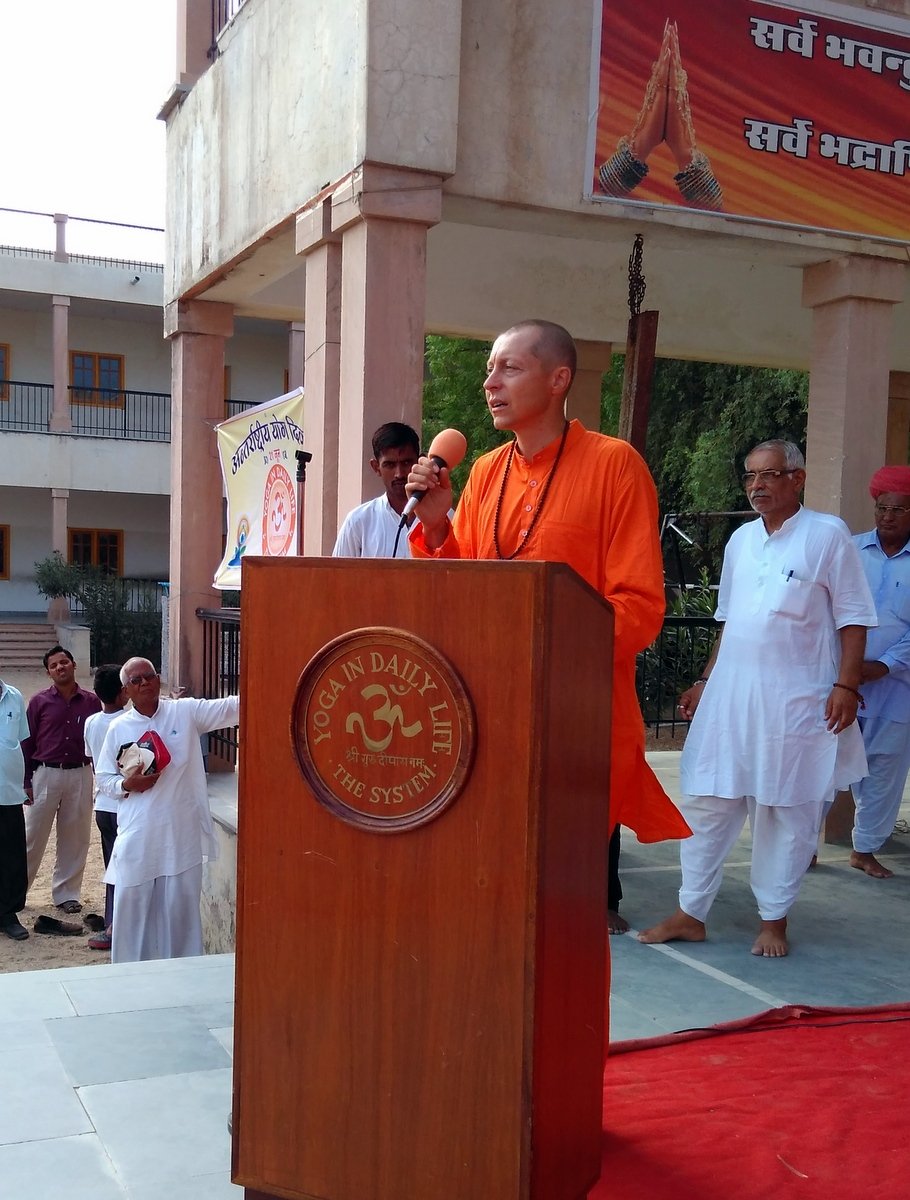