It was an auspicious moment when the statue of Nandi Maharaj came to the OM Ashram in Jadan.

He is also known as the protector of mount Kailash and is put in front of many temples to protect them. Now, Vishwaguru Mahamandaleshwar Paramhans Swami Maheshwarananda Ji Maharaj installed Nandi to guard and protect Om Ashram. 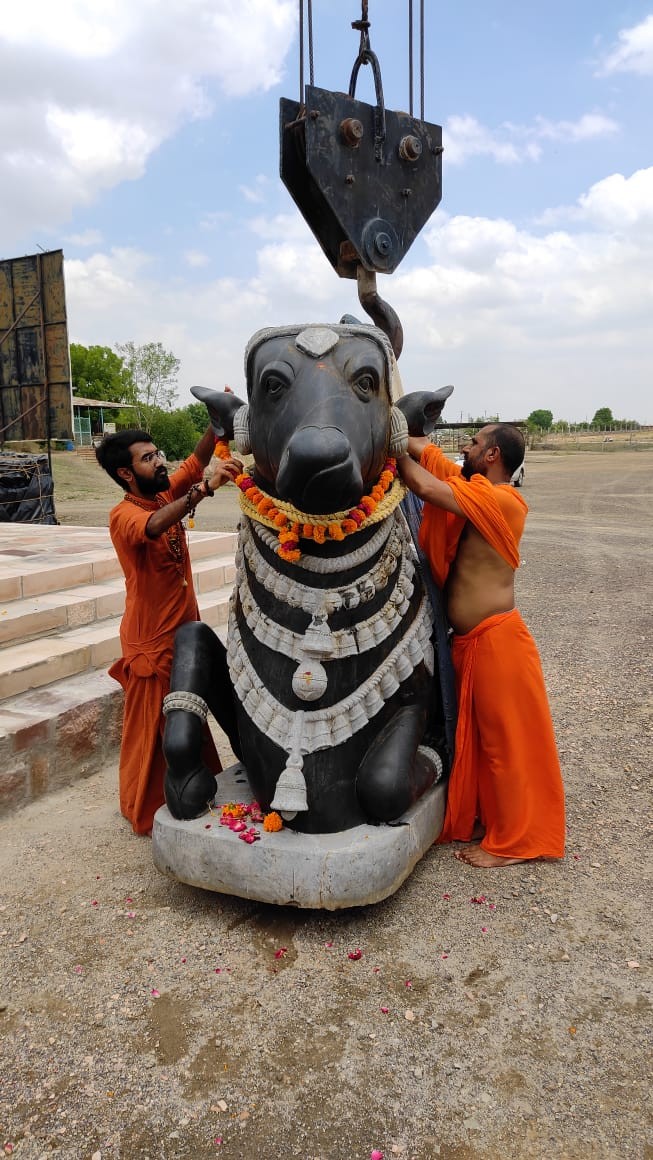 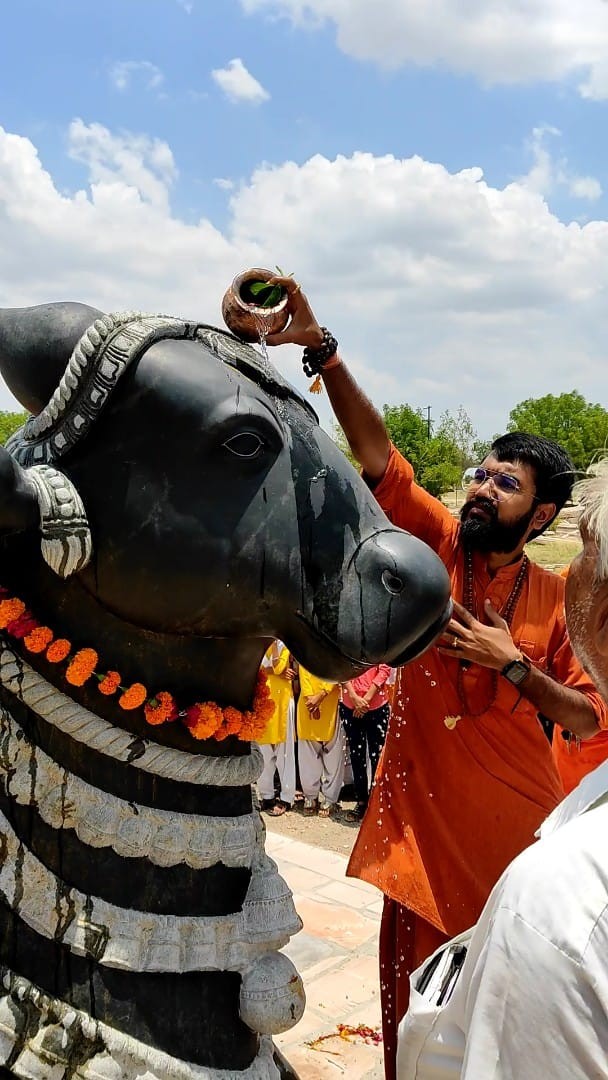 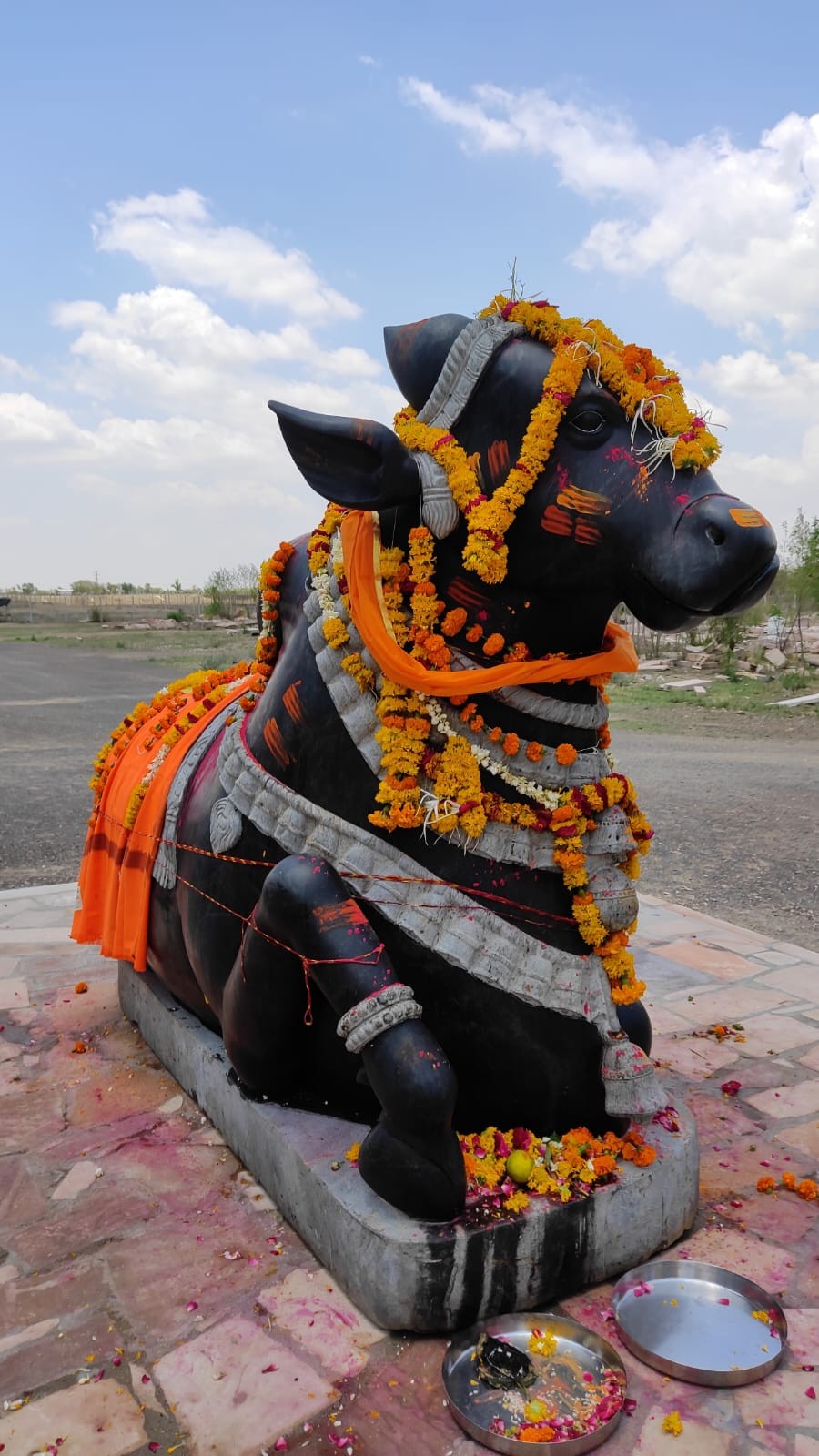