At the end of the year 2017 in Om Ashram, Vishwaguru Paramhans Swami Maheshwaranandaji organized traditional prayer ceremonies for World Peace.

To achieve peace in today's troubled world we all need to work together. Traditional Vedic texts are full of peace mantras and prayers. According to the Vedic tradition, Vishwaguruji organized a 10 day program of various peace ceremonies, which were performed by 11 pandits (scholars) learned in Vedic texts. 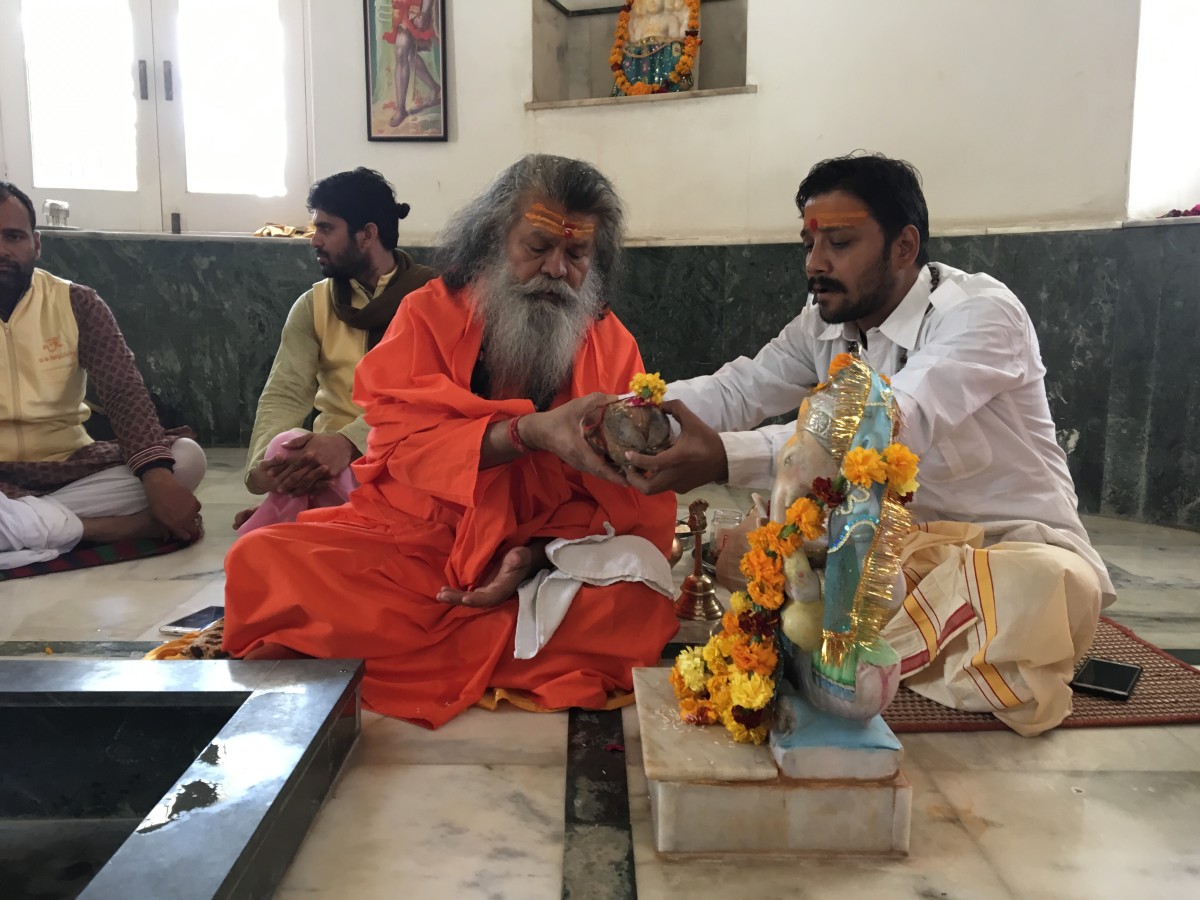 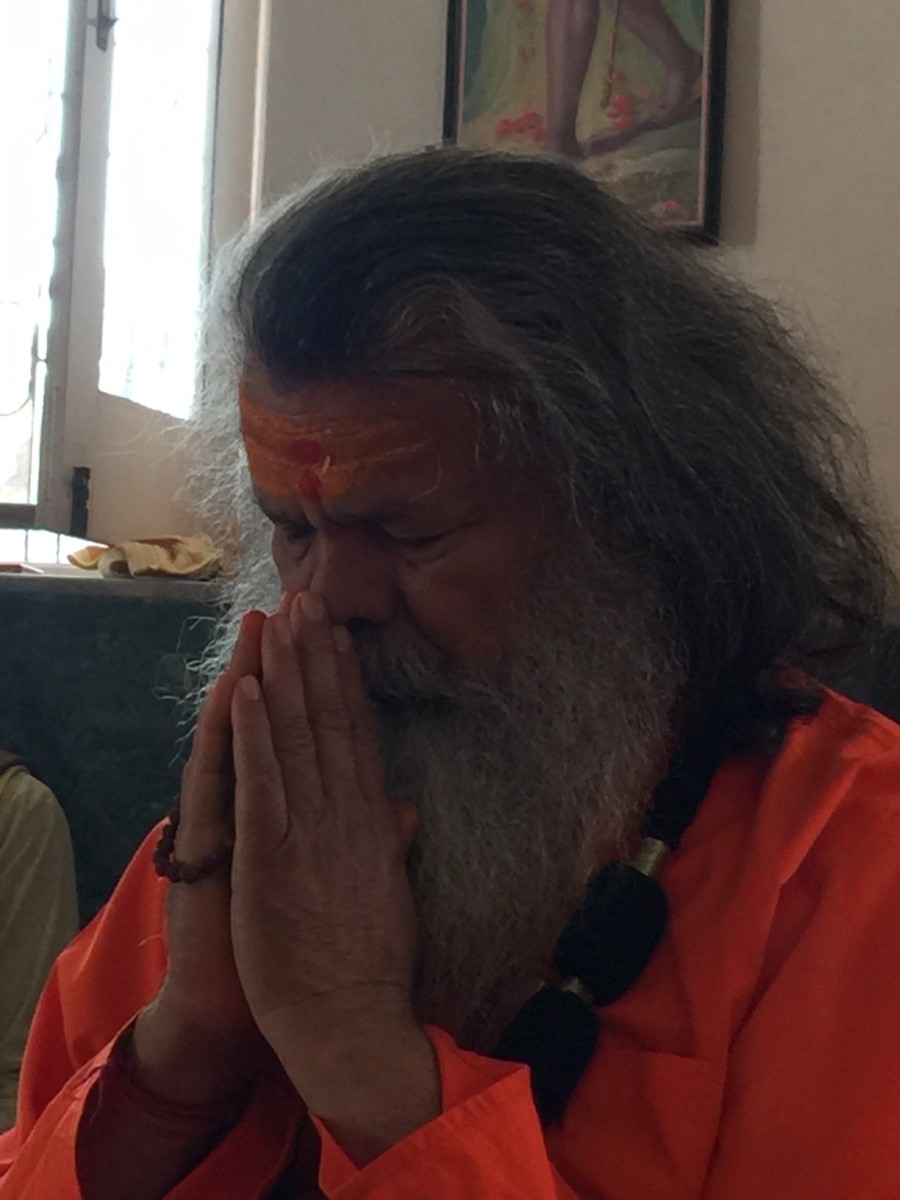 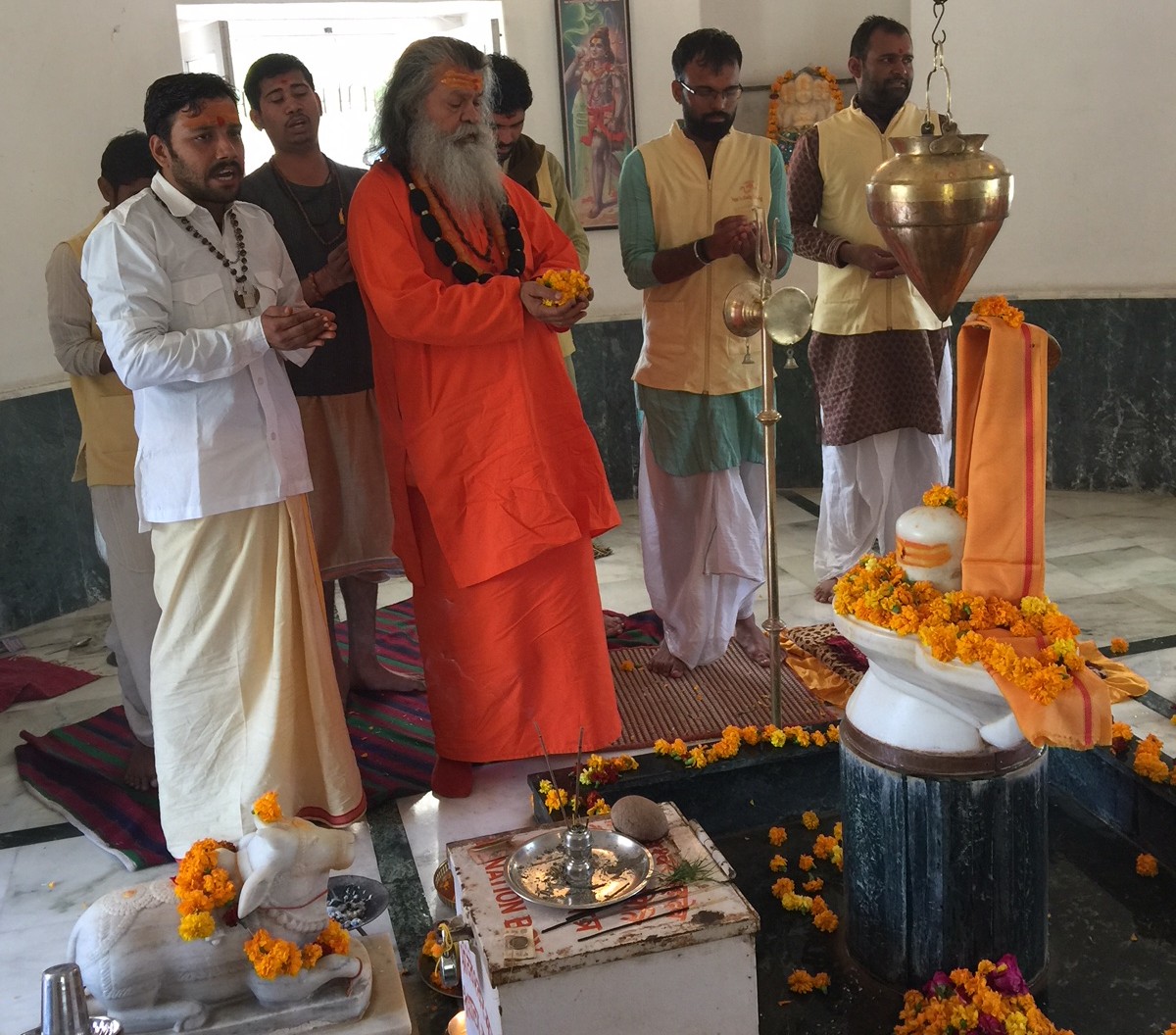 As tradition requires, the final ceremony was done in the Shiva Temple. 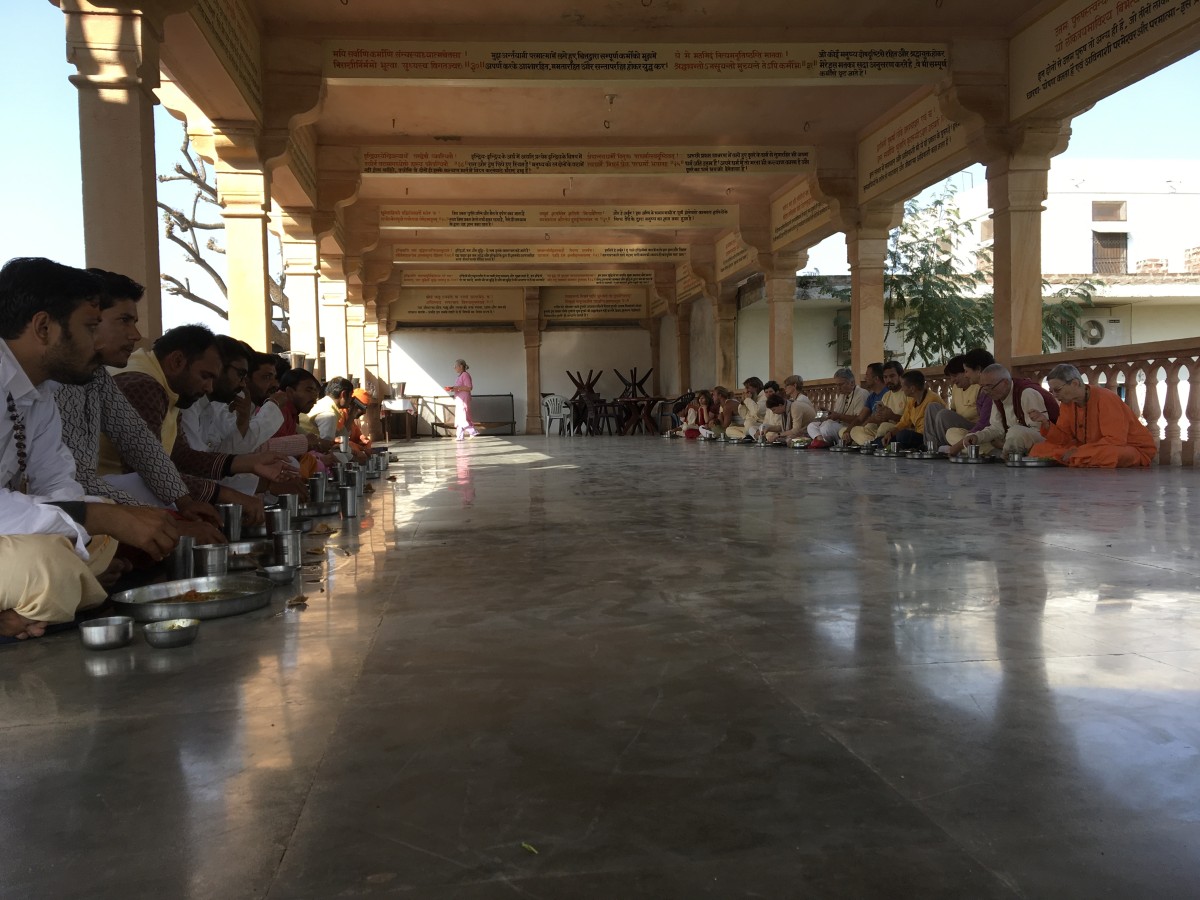 After the final prayers, food and gifts were offered to the pandits.