On the auspicious night of 13 February 2018, Mahashivaratri was celebrated in Jadan Ashram. 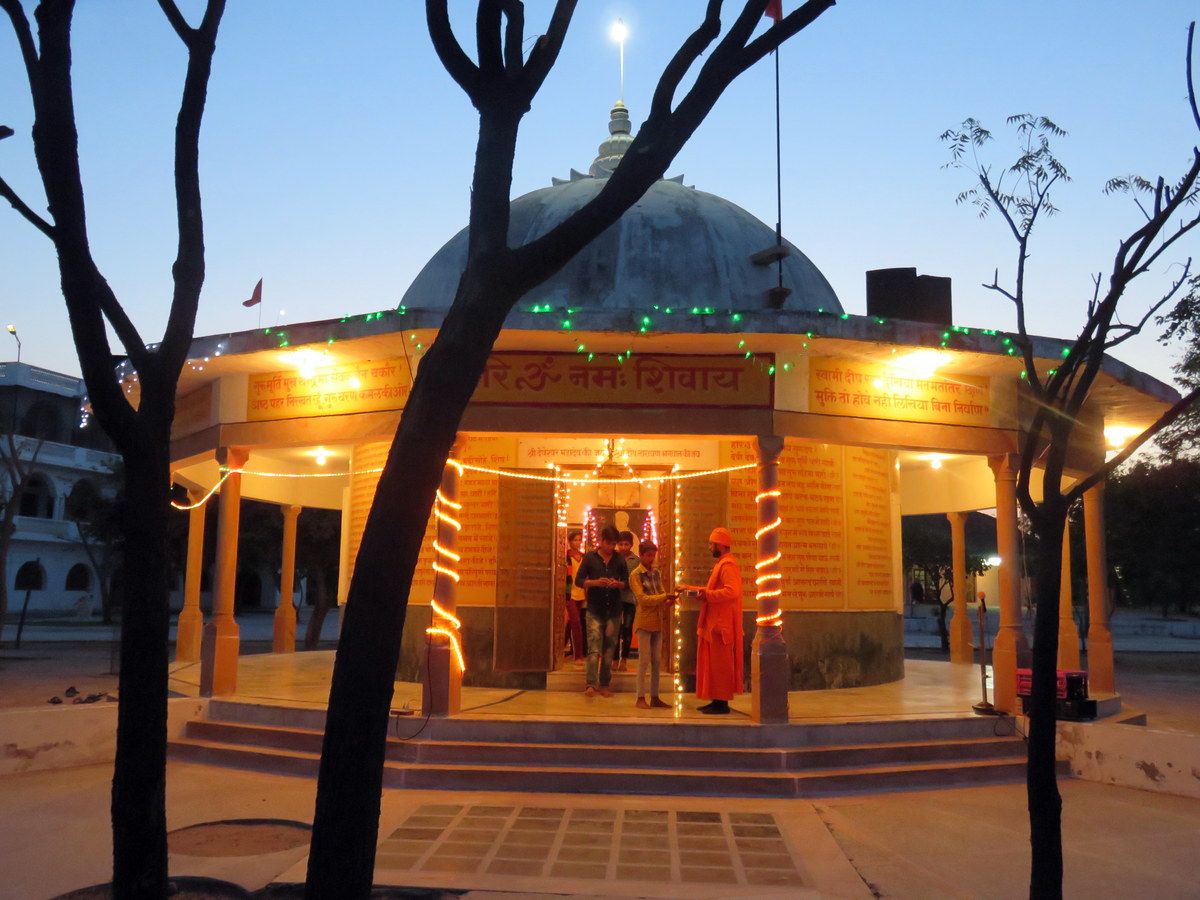 The program of Rudra Abhishek took place in the Shiva Mandir (temple). 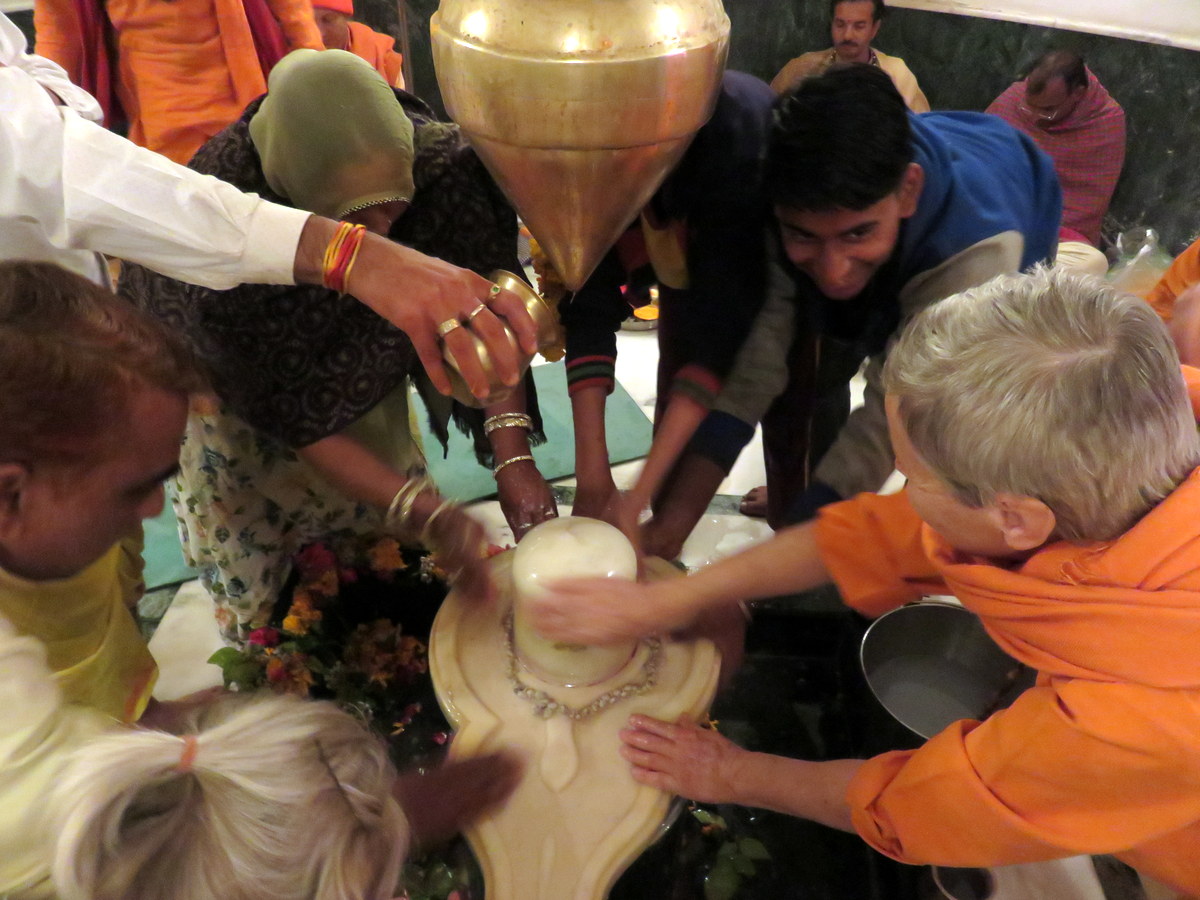 Rudra Abhishek is a ceremony where the Shiva Lingam is ritually bathed in water, milk etc. during which time the Pandits (priests) recite mantras. 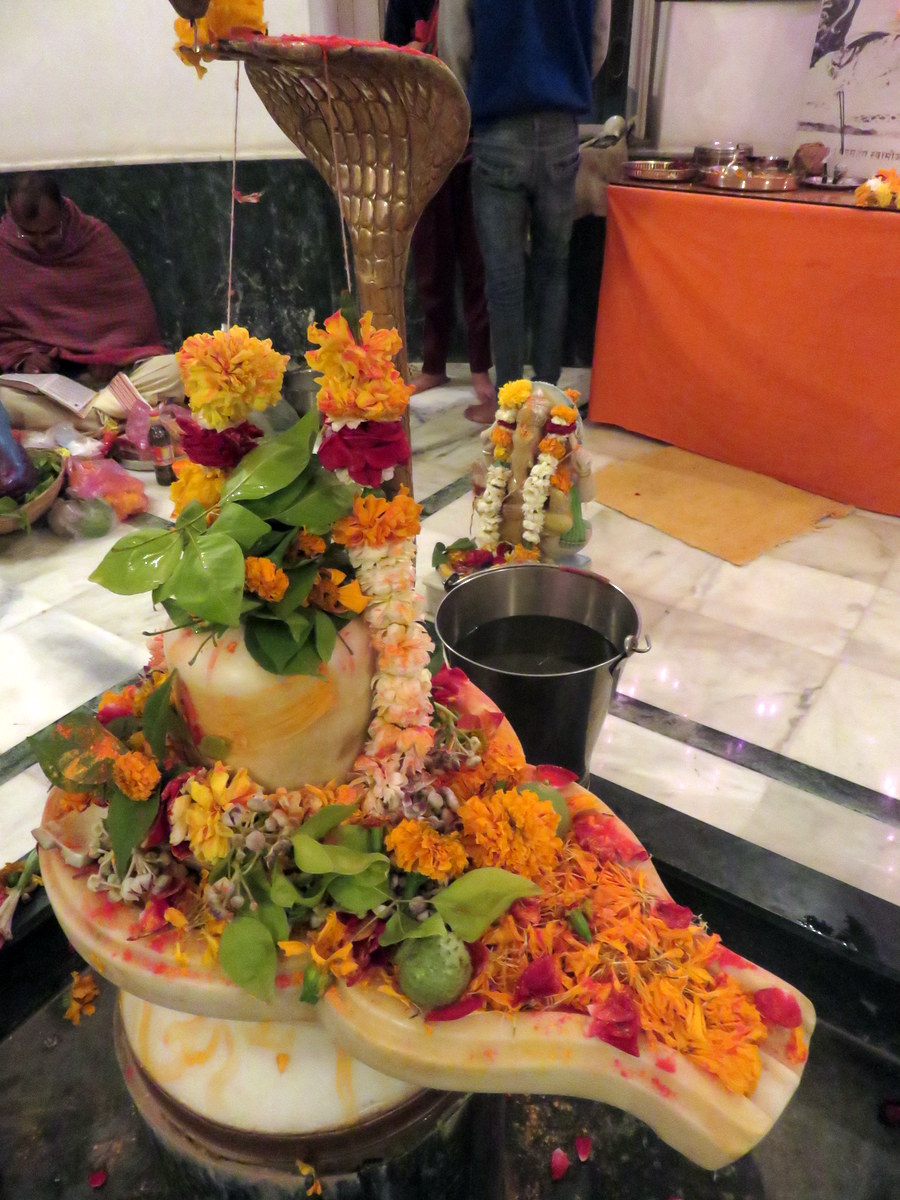 After the bathing, the Shiva Lingam is decorated in various ways. 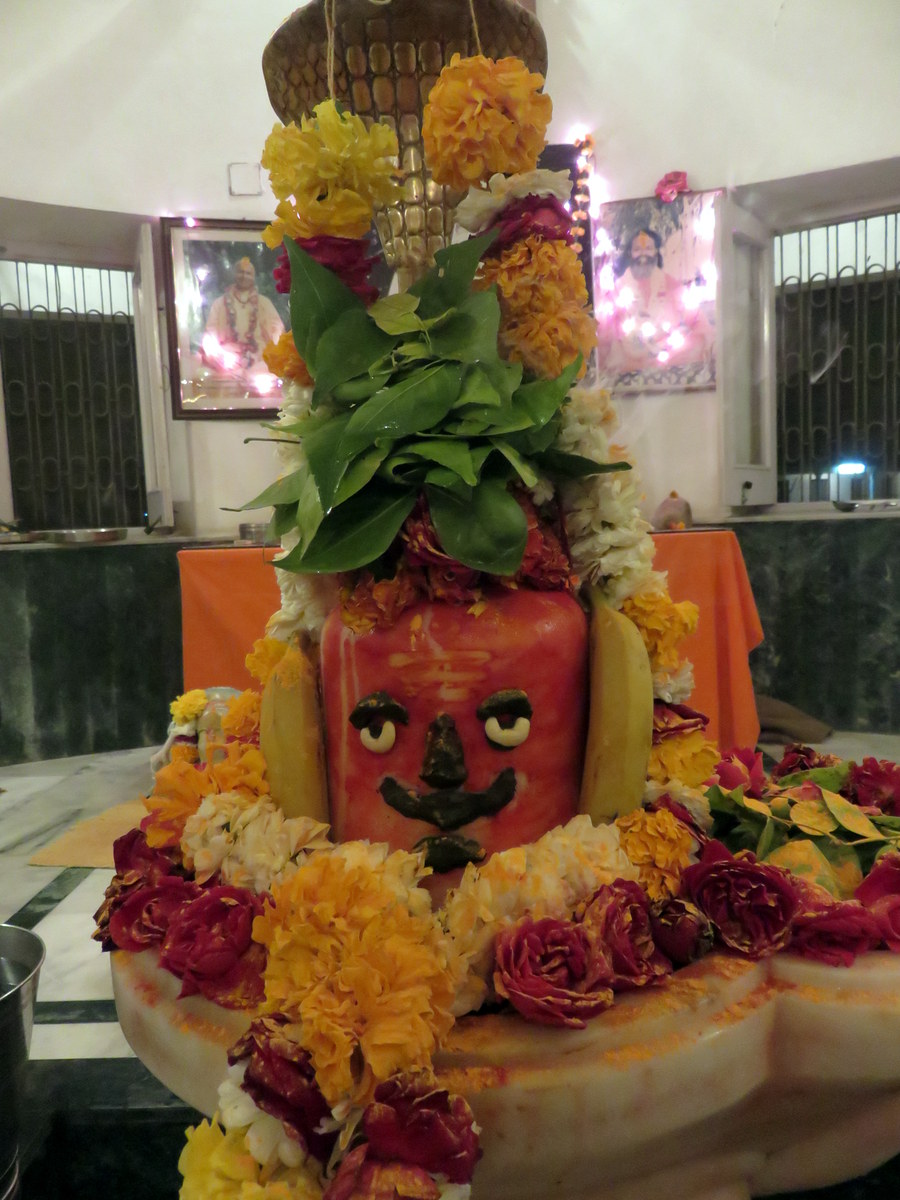 There were a total four ceremonies that took place during the night, each of them lasting for almost two hours. 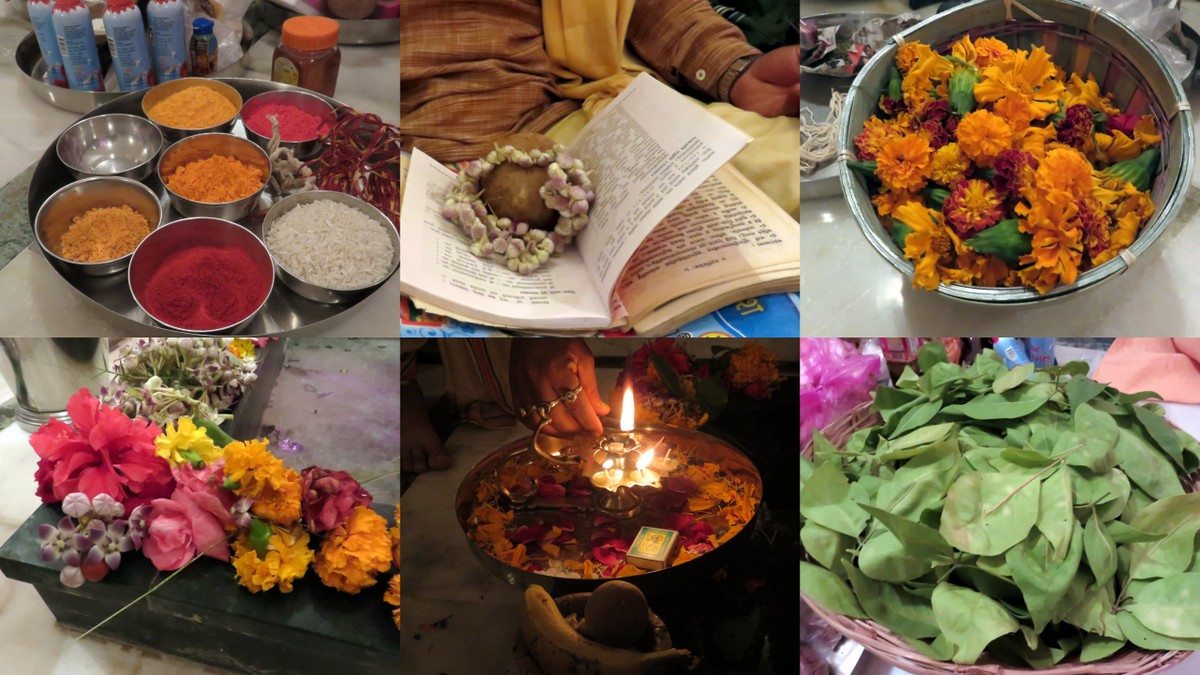 Various items which are used in the puja. 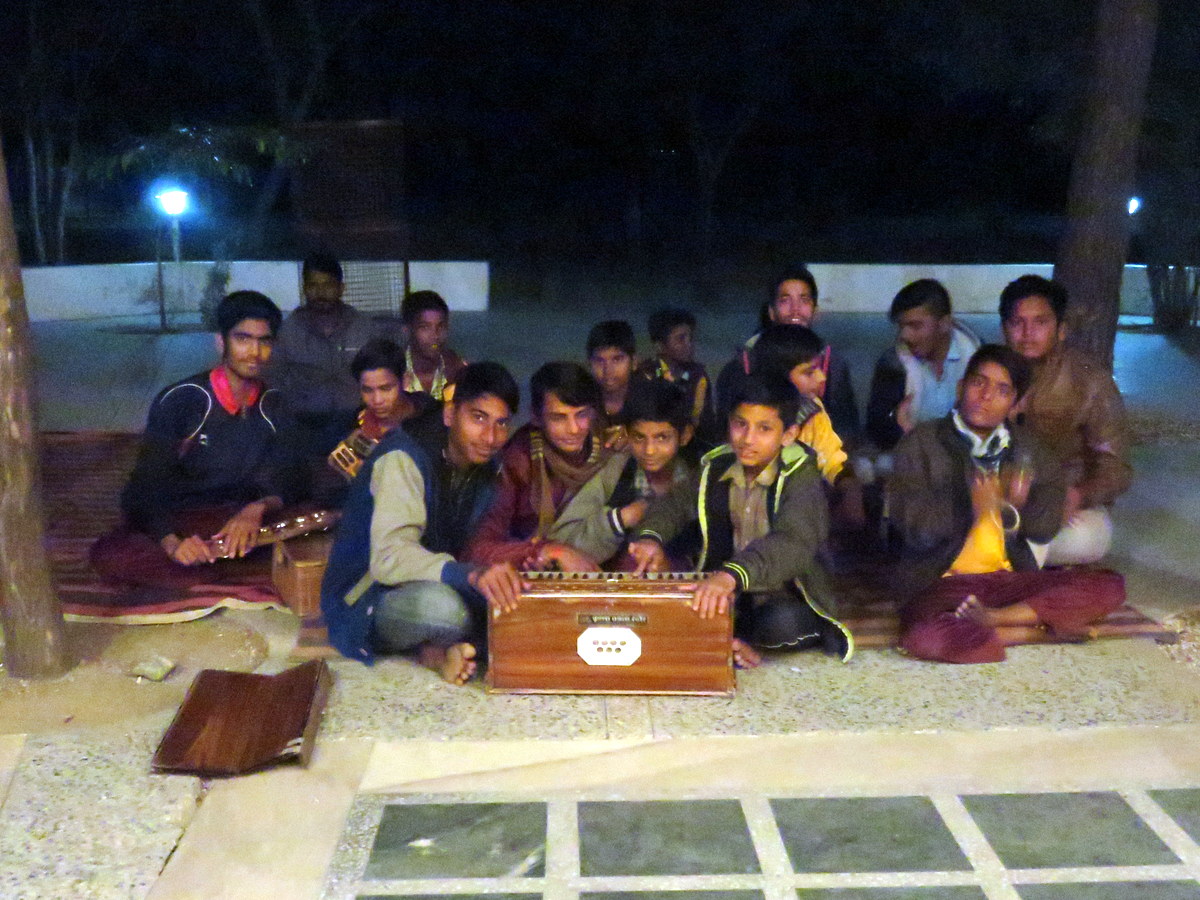 Outside of the temple children were singing bhajans. 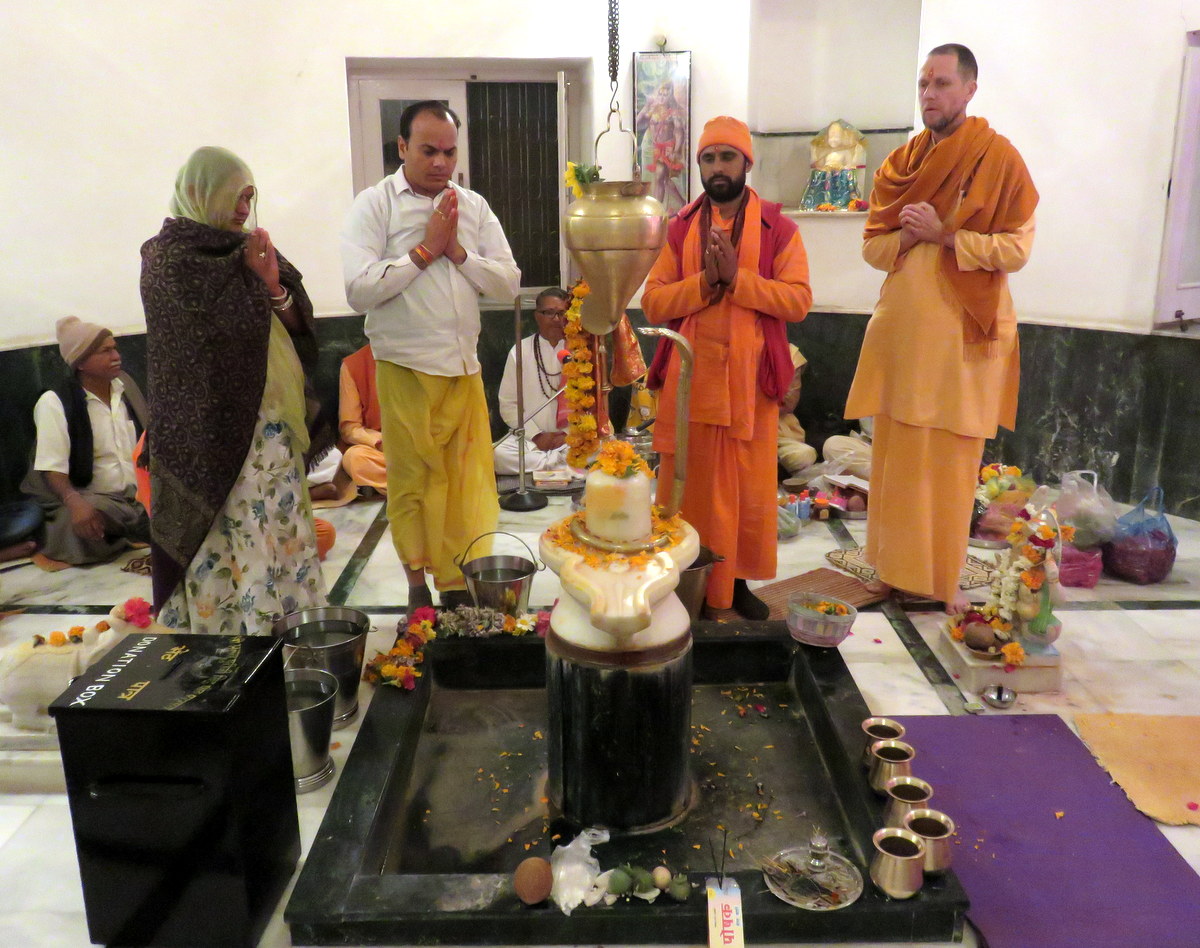 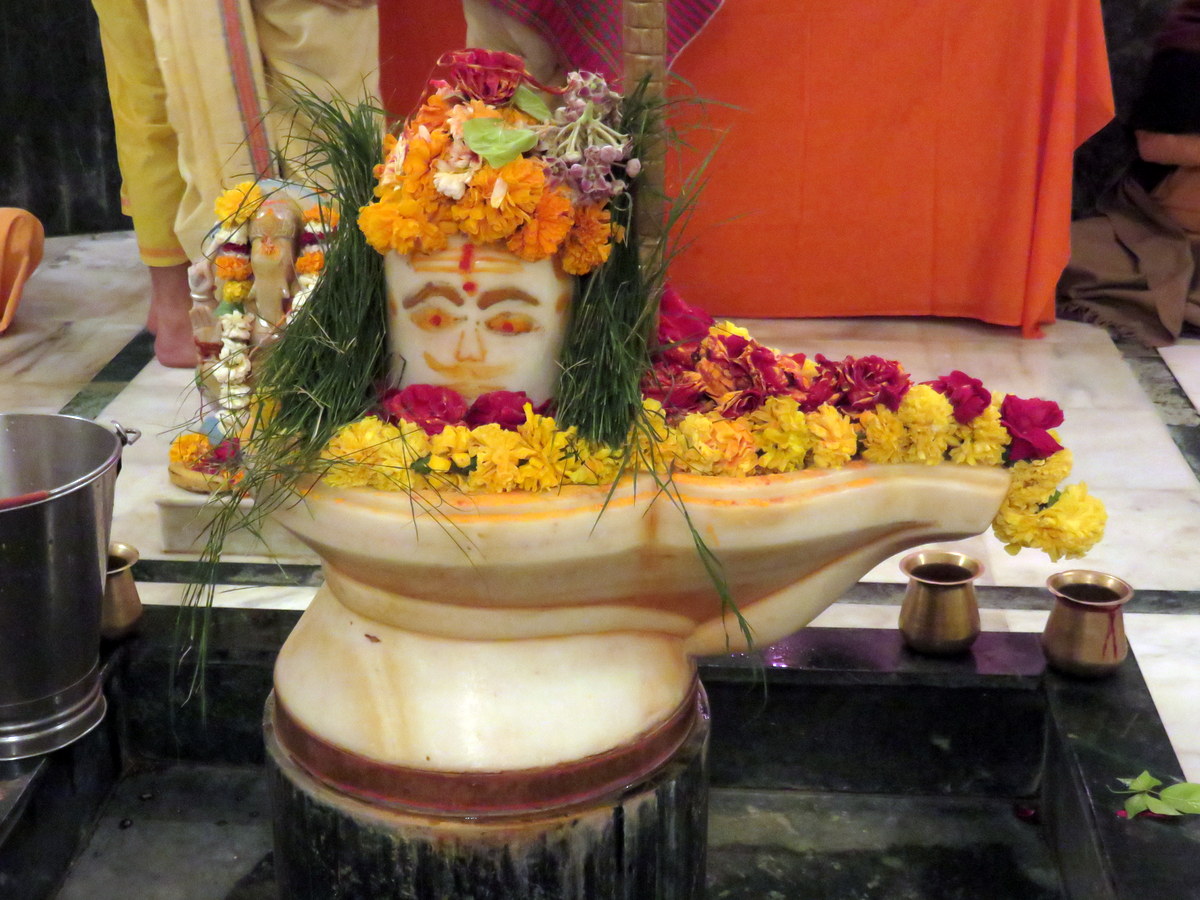 After each puja, prayer was sung, and the whole program finished in the morning with Shiva Arati.