The day of India’s independence

The 69th anniversary of India’s independence was celebrated all over the country, and our Ashram was no exception. The celebration took place in the school courtyard which started with a puja lead by Ashram sannyasis and praying. After that, traditionally, the flag was put up and the national anthem was sung while the students were marching to the beating of the drum.

Then many things were happening on stage, from giving speeches, making human buildings to dancing and doing Khatu Pranam. The pride and joy because of the freedom and emancipation was almost tangible, and everybody present at the occasion, non-Indians as well, were truly happy and deeply touched. 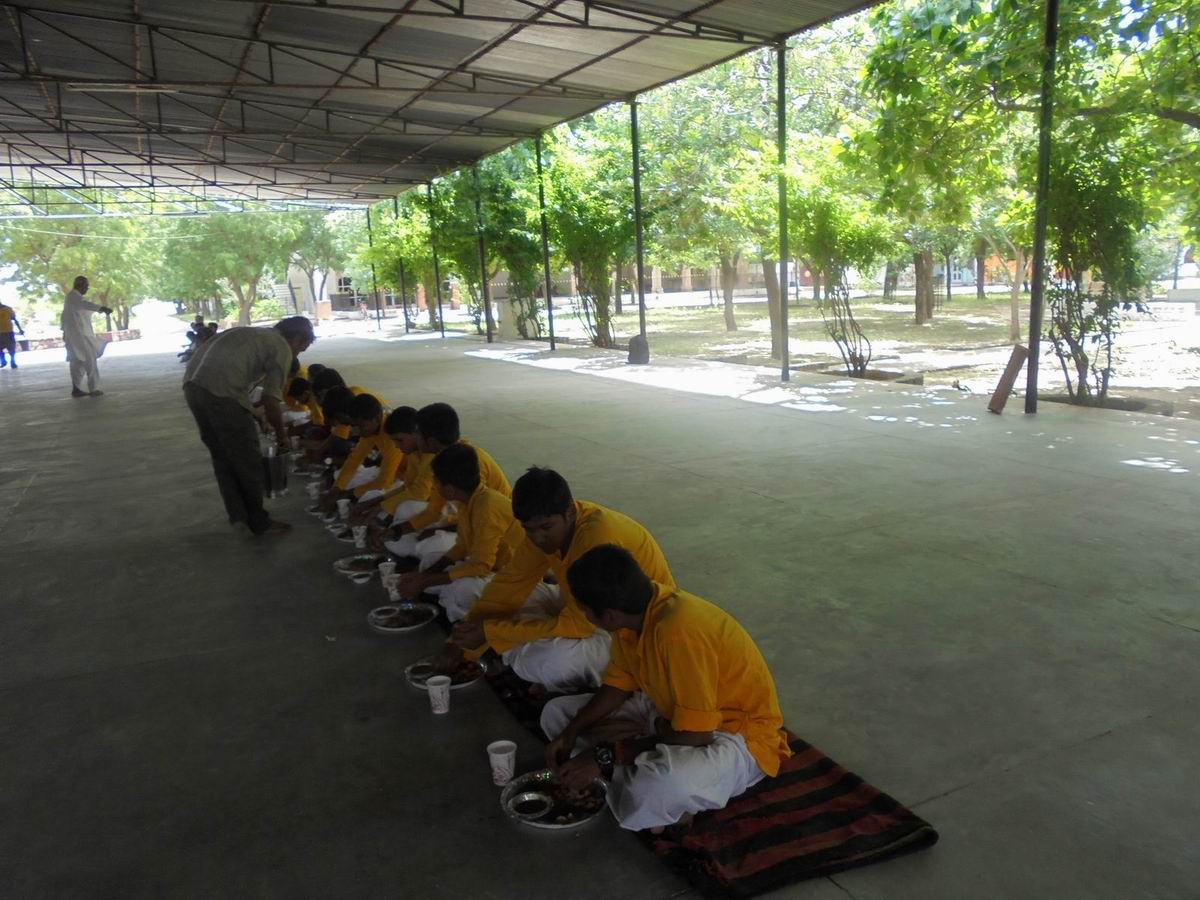 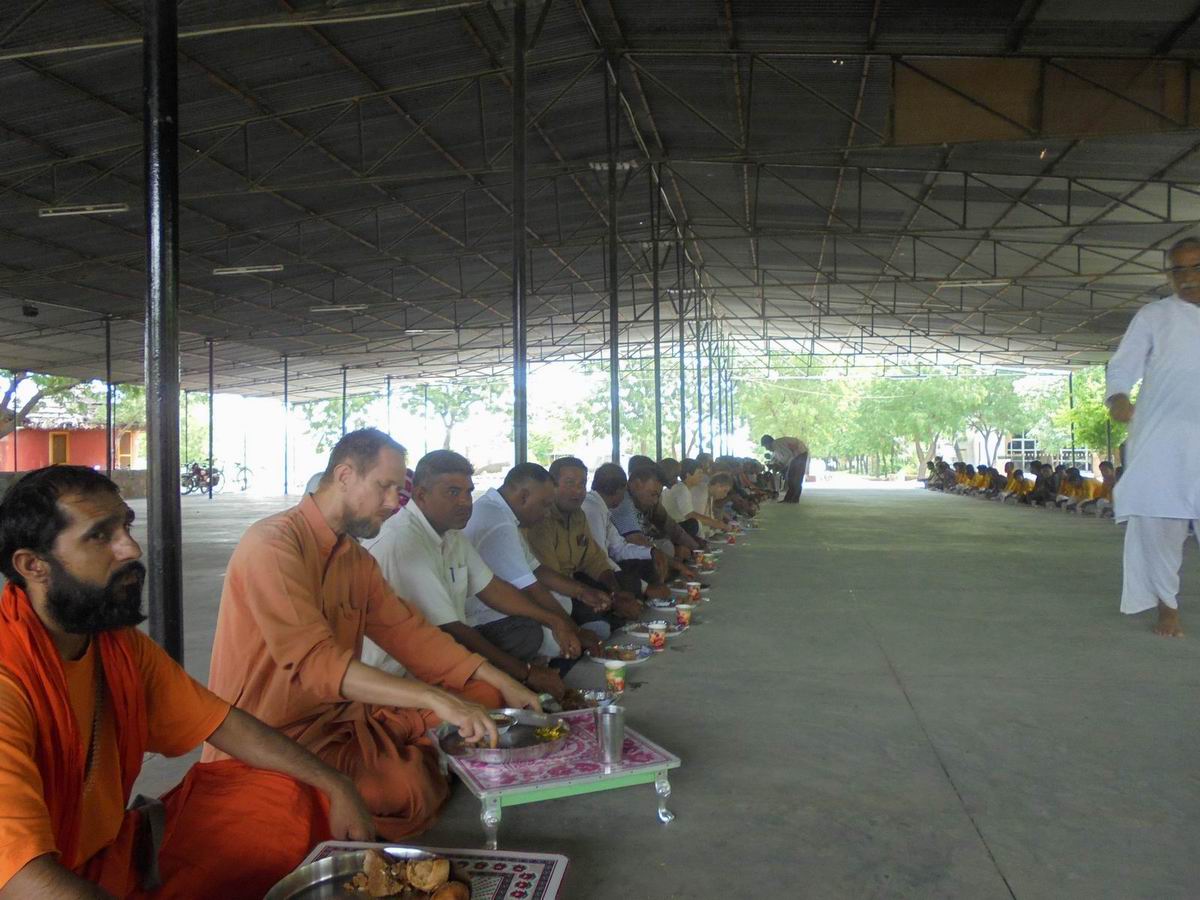