Unselfishness and spiritual growth in practice

Recently we have had an opportunity to spend time with Swami* Yogesh Puri, a Slovene, who has lived and worked in India for more than twenty years. As an architect, he is leading the project of building the OM Ashram in Jadan, Rajasthan. He has renounced private life and, as a swami, dedicated himself to spiritual development through unselfish action – karma yoga. In Slovenia, besides his relatives, he visited some Yoga in daily life centres and shared his precious experience and knowledge with us. He gladly responded to our invitation to share some of them also with the readers of Karma Plus. 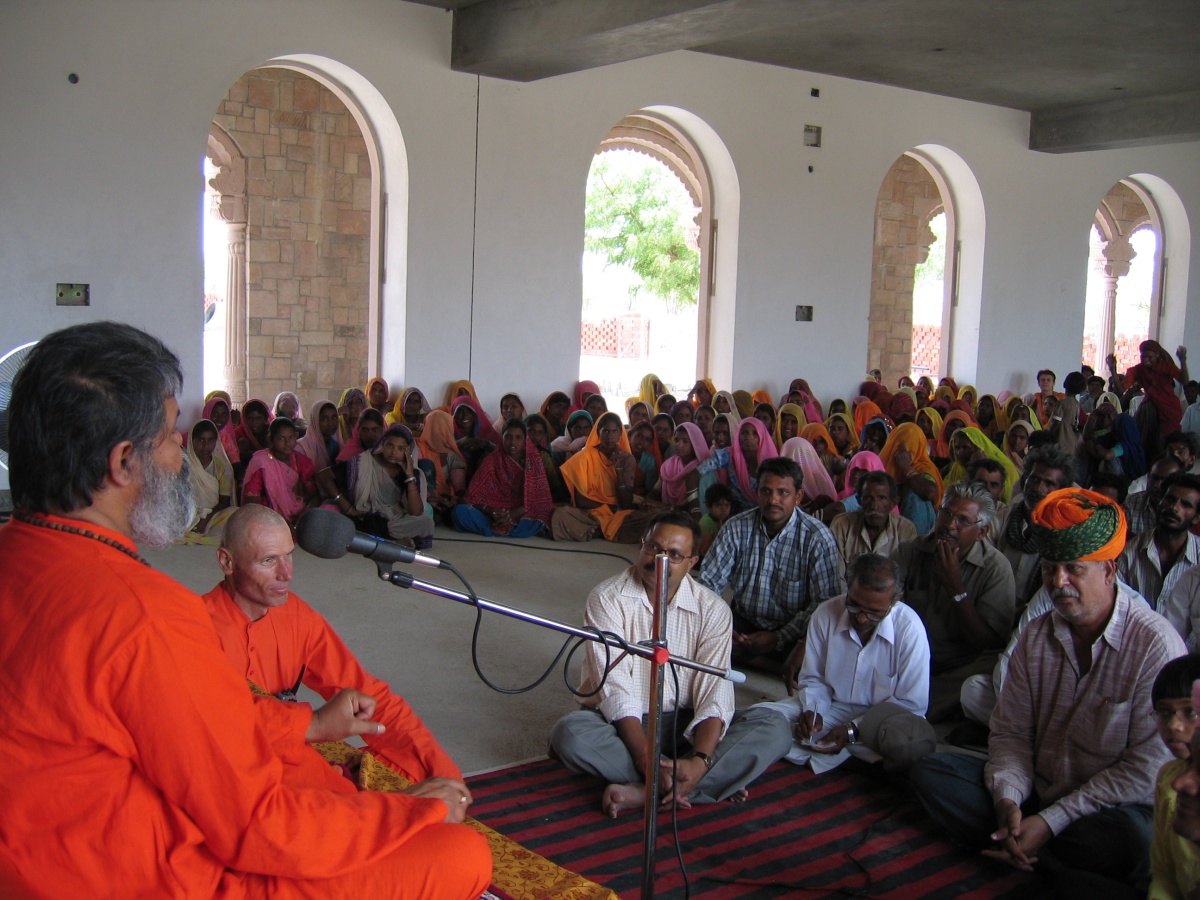 What brought a Slovene to India?

Destiny. They say that nothing in this world happens by chance. A person carries mechanisms within him or herself that start working when the time comes. My time came when I was going through a very difficult period in my life. A book about yoga came into my hands at that time.Although I did not know anything about yoga then, it seemed I was familiar with everything I read. It was like I got a key into my hands, a key to open the pages of my forgotten history. The following day I literally ran to the Yoga in daily life society in Ljubljana. 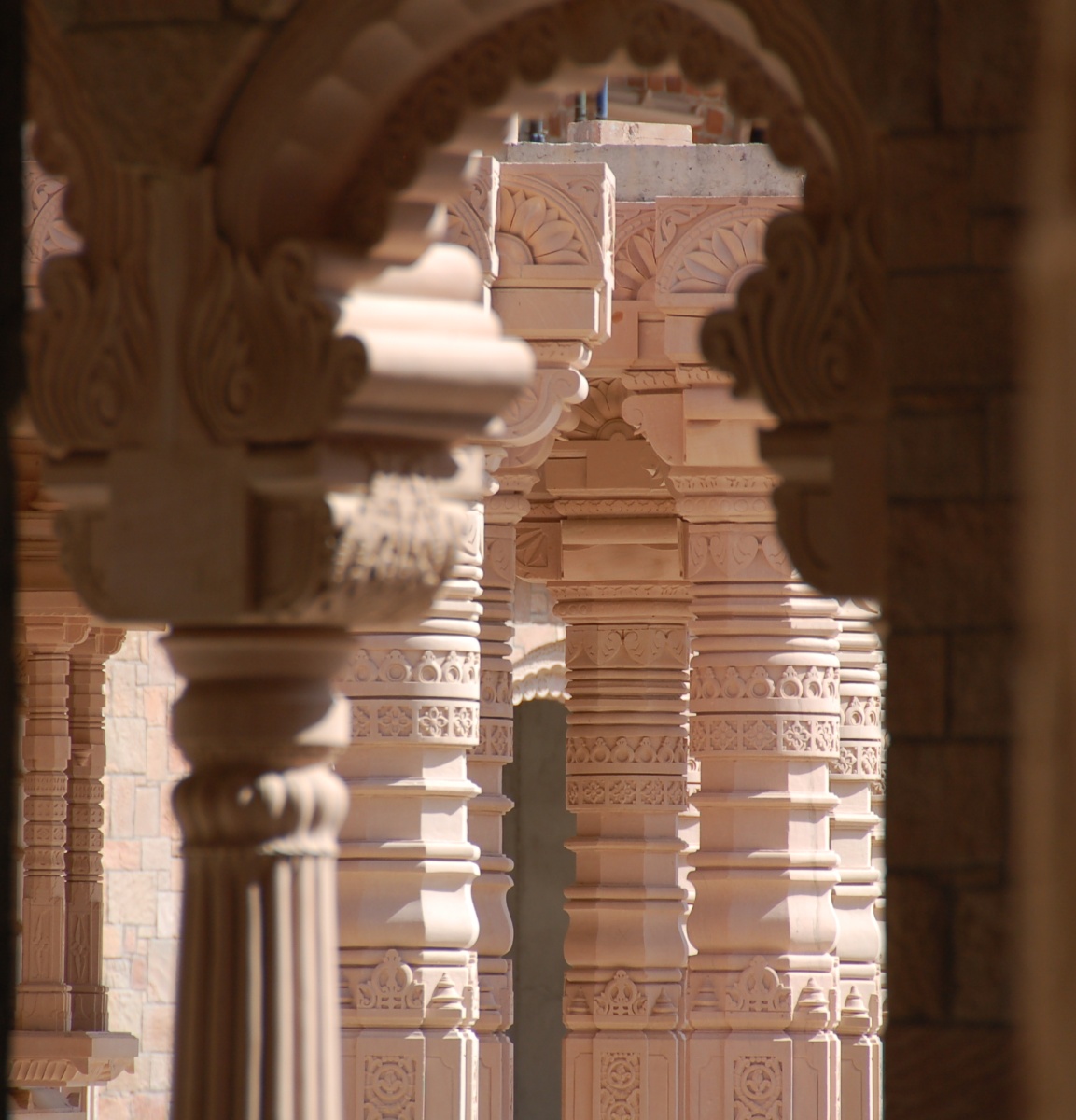 In half a year I met my spiritual master Paramhans Swami Maheshwarananda – Swamiji, with whom I travelled to India in December the same year. We also came to Jadan. At the time, there was only a big field covered with thorny bushes, nothing else. Swamiji told us that He wants to build a big ashram there. A strong wish to build that ashram awoke in me, which I said to Swamiji. He told me to prepare myself to go to India in a year to build. Soon after my return home, I received an invitation from a Swiss company to take over the projecting and building of a high category hotel in Slovenia. And a couple of days after that an order to project and build a house for our diplomat in Moscow. Not long after that, Swamiji called me and said I could immediately go to India, but only if I wanted to. On one side, I had two tempting offers with a very good profit, and on the other, a possibility to voluntarily build an ashram in India. I chose the latter. It turned out to be a good decision because both projects in Slovenia were brought to ruin due to the war and Yugoslavia falling apart. Later on I understood it was a test: either money or the spiritual path. 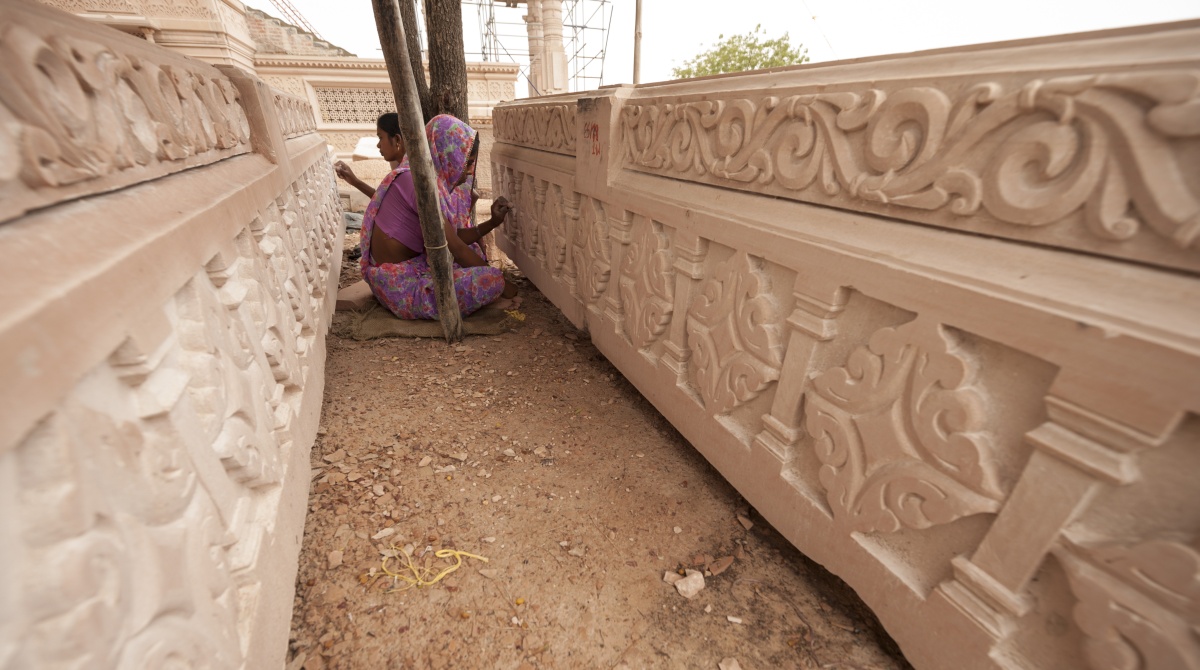 The rest of the article you can read here